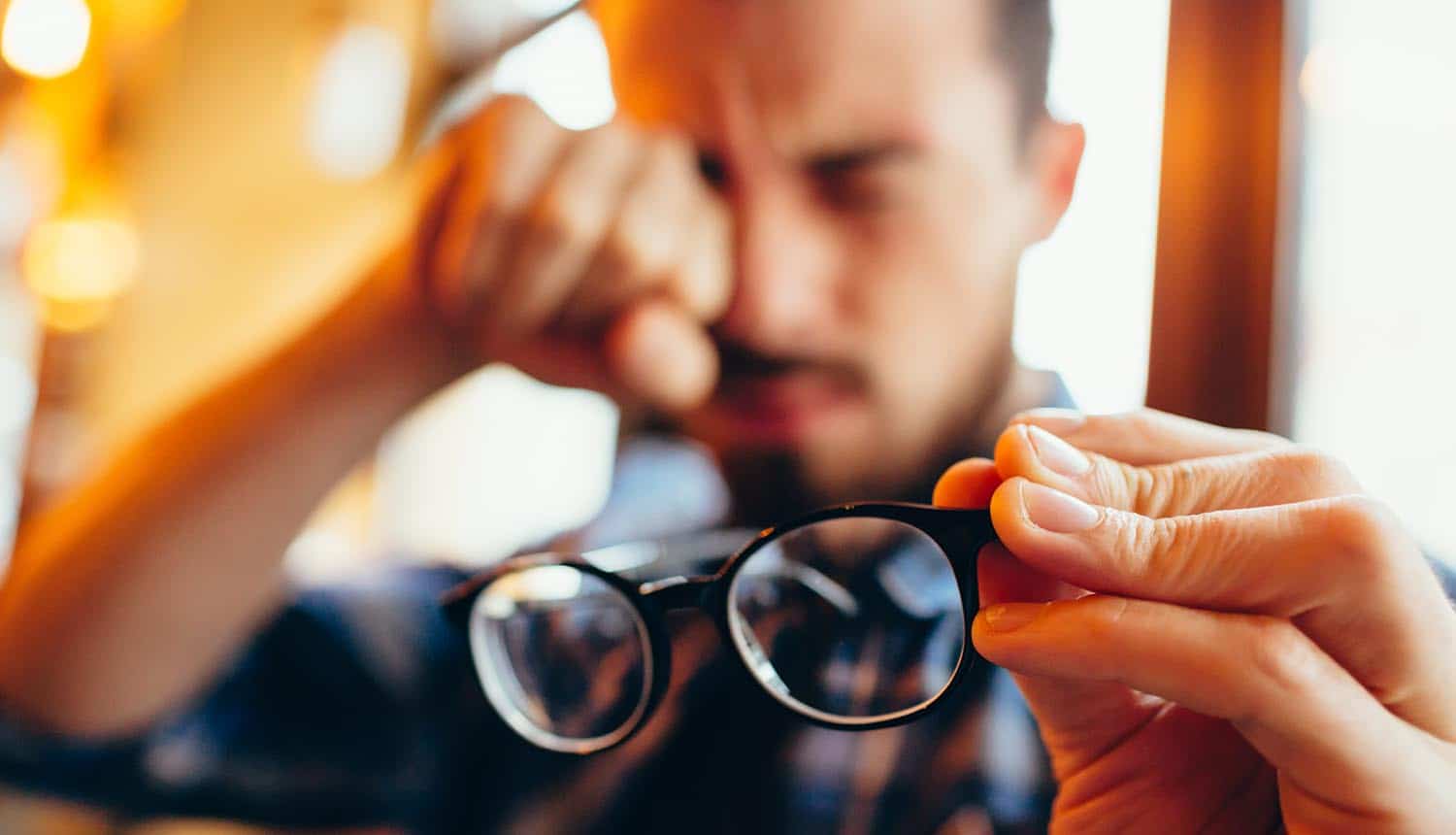 In the modern digital economy, data collection is an increasingly ubiquitous fact of life. However, it is now leading a majority of Americans to become concerned, confused and feeling a lack of control over what personal data is being collected about them, how it is being used and stored, and what steps they can take to regain their data privacy. According to a new Pew Research Center survey of 4,272 U.S. adults that was conducted over a two-week period in June, 80% of U.S. adults were either “somewhat” or “very” concerned about how companies were using their data, and 81% of U.S. adults feel that they have little or no control over how their data is being used. That is leading to a fundamental shift in the mindset of a majority of Americans, who are growing increasingly wary of the digital economy.

Data privacy is almost nonexistent in the modern economy

One key takeaway of the report from the Pew Research Center, which is known for tracking trends shaping the world with its polling and demographic surveys, is that data privacy is almost nonexistent in the digital world. More than six in ten of survey respondents believed that they could not go through a single way without companies or the government collecting or capturing personal data about them. And 72% of respondents said that “all, almost all, or most of what they do online” is being captured, tracked, analyzed and monitored.

Add in another 19% of respondents who believe that “at least some of what they do online” is being tracked, and a very disconcerting picture emerges: the modern data surveillance economy is more fact than fiction. In short, it’s simply not possible to go through a single day without personal data “leaking” onto the Internet in some way. Whether it is email newsletters, Facebook, Twitter, Tumblr, YouTube or RSS, there is some way for corporations to track and collect data or personal information.

Another key finding of the Pew Research public opinion survey is that Americans now feel that they are no longer getting the best end of the deal when it comes to exchanging their data. At one time, they might have gladly shared their personal data on a social network like Facebook, or their personal information with a search engine like Google. Now, however, they are much more skeptical about the whole cost-benefit equation. According to the Pew Research survey, 81% of American adults now feel that the risks outweigh the benefits of exchanging data.

This appears to be a long-term trend, too. With each passing year, Americans appear to be getting more and more skeptical about the value of exchanging their data with companies and government. As the Pew Research numbers make clear, the trust factor is significantly eroding. For example, 70% of respondents said that their personal information was less secure than it was 5 years ago. And 79% of respondents said they had little or no confidence that businesses will do the right thing with their data. In short, there is always a sinking suspicion that companies might not be divulging all the various ways that they are using their personal data.

One place to see this dynamic in action is with online advertisers. For years, advertisers have said that the only reason they collect, analyze and store so much data is so that they can show very personalized ads. Yet, in the wake of the 2018 Cambridge Analytica scandal, there has been a constant series of revelations of how adtech companies conduct business within a vast data ecosystem, where personal data is peddled to the highest bidder, and a world in which sophisticated online profiles are used to track and monitor individuals, regardless of where they go on the web.

Yet, companies don’t appear to be making it any easier for Americans to figure out those privacy policies. For example, 85% of respondents said that they did not understand every aspect of these policies, and this sense of partial understanding is only adding to their fears about data privacy. Americans feel that privacy is no longer easy to understand, and that both companies and the government are not making it any easier for them.

According to Pew Research Center, this feeling of a loss of control is all the more jarring, given the traditional American mindset that values privacy and the right to be left alone. Instead, Americans now live in a world where digital ads personalized for them seem to follow them around everywhere they go online, and where each new digital device doubles as a surveillance mechanism. As Pew noted in its findings, the classic American mindset is: “I want to be left alone if I choose…” And now, that uniquely American mindset appears to be eroding.

In many ways, the new Pew Research Center survey provides greater insight into the data privacy paradox. In short, most people, when asked about privacy in general, say that they support very strong data privacy and rules for the protection of personal data. However, when asked about specific costs and benefits of data privacy, often take a much more transactional approach. For example, they will exchange their data for the right bargains, promotions, or deals.

According to Pew Research, 81% of American adults feel that the risks outweigh the benefits of exchanging data with companies. #privacy #respectdataClick to Tweet

Thus, the Pew Research study is so important because it makes clear that this transactional model is now falling apart – U.S. adults no longer think that data exchange and data transactions make sense for them, and no longer trust companies to give them true value for their personal data.