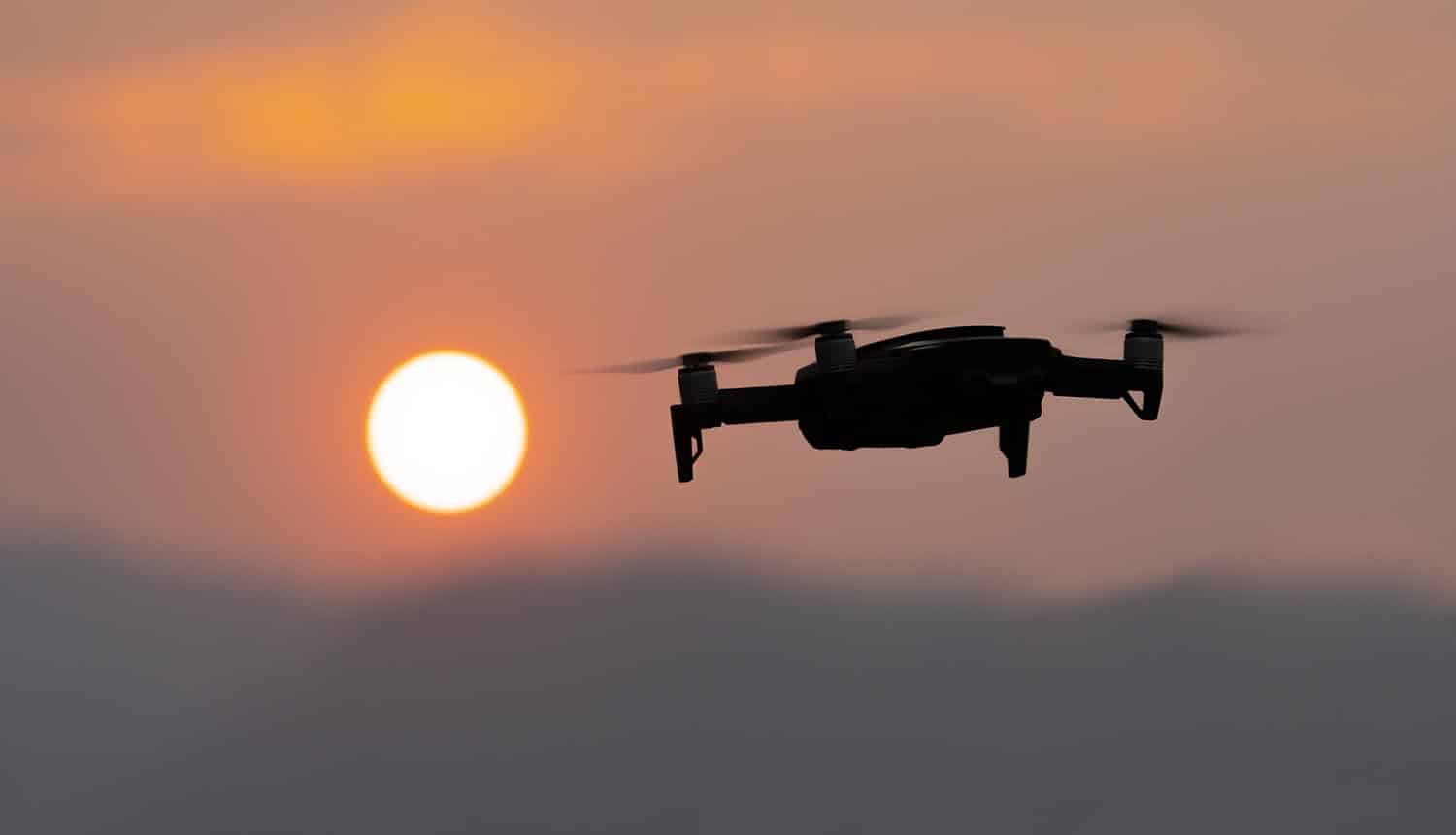 The use of ‘pandemic drones’ to enforce social distancing in the suburban town of Westport, Connecticut, has raised concerns over possible privacy violations. The police surveillance drones would yell at people not observing the six feet distance apart. The ACLU of Connecticut described the project as an avenue for privacy-invading companies to use the coronavirus pandemic to create a market for their surveillance products. However, the Westport Police Department said the drones would not fly over private yards or use facial recognition technology. The project involves the Canadian drone manufacturer Draganfly and the University of South Australia team led by Defense Chair of Sensor Systems Professor Javaan Chahl.

The capability of the surveillance drones

Apart from enforcing the social distancing rules, the drone manufacturer said the surveillance drones could track people with fever, high temperatures, heart, and respiratory rates using specialized sensor and computer vision systems. The drones could also identify people coughing and sneezing in crowded public places. According to the manufacturer, the drones could detect these conditions at a distance of up to 190 feet.

Police Chief Foti Koskinas said the primary challenge was in determining how far the virus has spread but was optimistic the drones would help in monitoring the situation. He added that the surveillance drones would allow his officers to reach remote areas quickly with little manpower. He also noted that the data collected by the drone would allow the department to make informed decisions in dealing with various situations. The police department reiterated his remarks in a written statement, adding that the surveillance drones would also help in monitoring people and protecting risk groups to save lives.

Fairfield County, Connecticut, is the epicenter of the virus spread in the state, while Westport is the state’s leading town in the number of infections. The county is close to New York City, which has the highest rates of infections in the whole country.

The city witnessed a similar project carried out by drone-owning civilians called the “Volunteer Drone Task Force” that flew drones warning people who were not observing social distancing rules.

Health experts still dispute the surveillance drones can perform as efficiently as indicated and whether they could help prevent the spread of the virus. Additionally, the police department has not also clarified how they are going to use the data to enhance their operations.

The New York Civil Liberties Union said the drones used in fighting the pandemic should be scientifically justified, communicated transparently to the public, limited in their scope and duration, and should always require informed consent.

The drone manufacturer downplayed fears that the technology would be used for mass surveillance. He said the technology only uses biometric technology with no facial recognition features, thus unable to identify individuals. Draganfly CEO Cameron Chell said the drones are designed to recognize patterns but not people. He added that all the data collected is anonymized to protect people’s privacy from snooping. The CEO said the anonymized data is sent to public safety officials to allow them to make decisions based on real-time data and not used for spying.

The scrapping of the drone project

Westport first selectman Jim Marpe praised the police department for adopting smart solutions in fighting the spread of the virus. He said the use of the surveillance drones was a pilot program to help flatten the curve of the COVID-19 virus infections to return the city to its regular routine. However, he was disappointed that many opposed the use of the surveillance drones for whatever reason. He said the project would stop until they carried out the full assessment of the drone’s privacy impacts. The drone manufacturer hopes to release the technology fully in six months. Still, the police department has already been testing it during the current pandemic.

Using drones has become a common practice, and many countries are using technology to fight the spread of COVID-19. Over in California, the Chula Vista Police Department in San Diego has also adopted a similar approach using drones fitted with loudspeakers and night vision cameras to enforce the stay at home orders announced by Gov. Gavin Newsom.