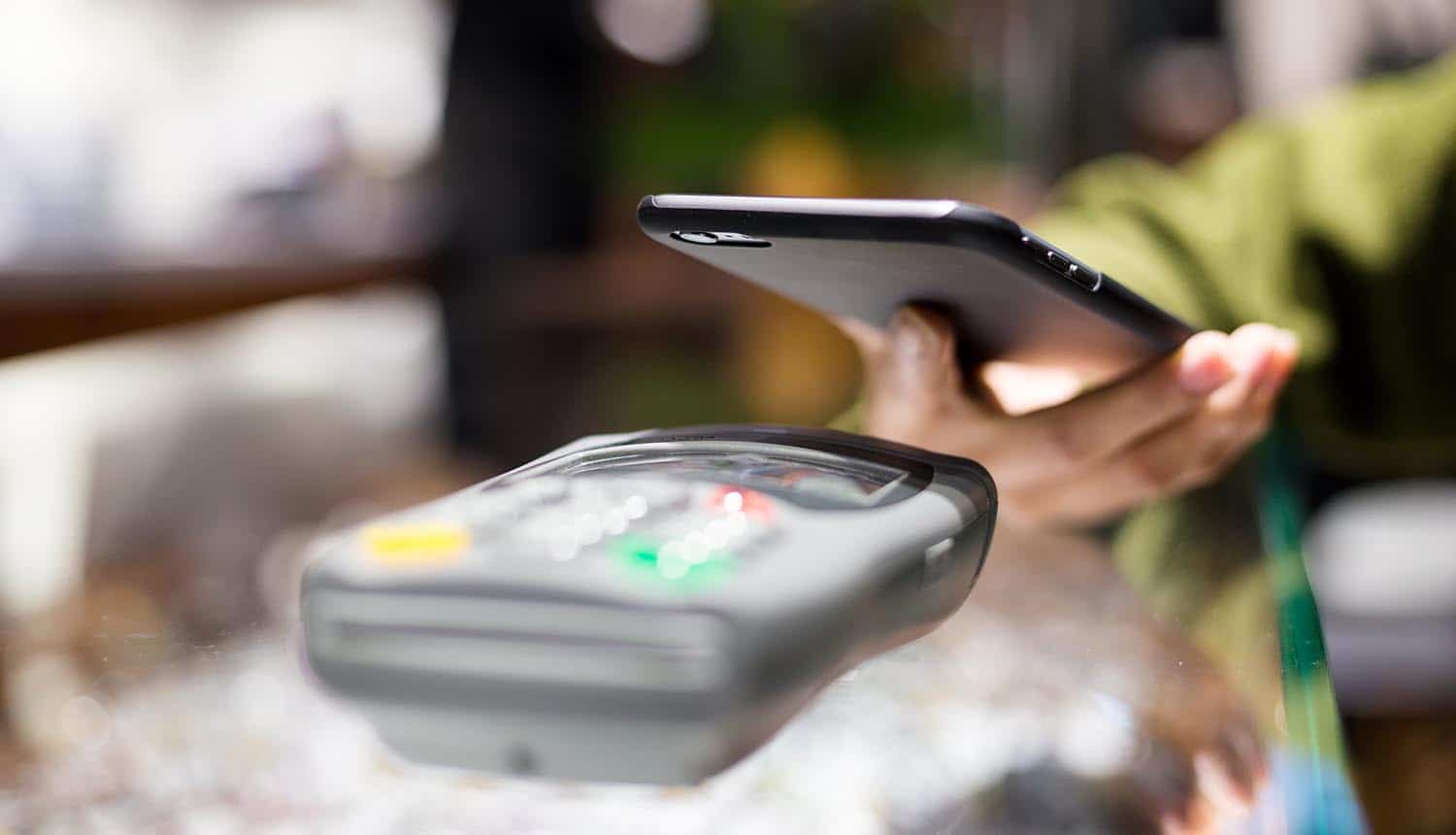 Privacy Implications and Path Forward of a Cashless Society

Media theorist Marshall McLuhan once remarked, “The more data the banks record about each one of us, the less we exist.” That, in a nutshell, explains why so many privacy advocates are concerned about a cashless society. And it also explains why digital innovators are so excited about the potential of new cryptocurrencies, which would theoretically help individuals evade government oversight of their transactions and restore privacy to their online activities.

The allure of a cashless society

It’s hard to ignore that we are now on the path to a cashless society. In many ways, technology is spurring this change toward cashless payments. What started with debit cards and credit cards has only intensified with the introduction of new online payment methods (such as PayPal) and the availability of new mobile banking innovations (such as contactless payments) that make it easier to pay with your smartphone than with a plastic card. With each new technological innovation for cashless payments, it seems, we are getting closer and closer to leaving cash and coins behind.

In the United States, for example, people are simply using less cash when making payments. According to the U.S. Federal Reserve, just 32% of all retail transactions are now handled with cash, down from 40% just three years earlier. Moreover, cash represents just 9% of the value of all payments made by consumers. If you think about this, it makes sense. Who pays their rent with cash? In fact, who even pays for a coffee from the local Starbucks with cash anymore? Cashless payments are the new norm.


The archetype, of course, is Sweden, where cash represents just 1% of the value of all payments, and less than 20% of all retail transactions. It has now become socially acceptable for shop owners to put signs up in their windows, telling people that they don’t accept cash. Some tourist attractions no longer accept cash, and neither do some forms of public transportation. Cashless payments are now an everyday fact of life for the Swedish economy.

The great allure of a cashless society, of course, is the ease and convenience of making these cashless payments. Moreover, economists point out a direct correlation between “cashlessness” and a reduction in crime. Without cash, it’s a lot harder for the criminal underground to flourish. After all, crimes related to gambling, prostitution, and narcotics are all fueled by cash. And without cash sitting around, burglars and thieves have much less incentive to hold up a store for cash or to break into someone’s home.

But, as with all things in life, there is always a flip side to any argument. While the supporters of a cashless society point to the ease and convenience of these cashless payments, as well as all the societal benefits (reduction in crime, reduction in vice), the opponents of a cashless society typically highlight the surveillance and censorship implications of a world without cash. They also point out the heightened risks for cyber crimes as a result of cashless payments.

Most importantly, cashless payments leave a digital trail and are much easier for government organizations to track. These cashless payments are also more accessible to cybercrime and hackers. Not only that, but government authorities could, for example, choose to cut off any organization or any individual that they choose from the global financial system based on their personal information.

Here’s just one example: in 2014, the U.S. government carried out a far-ranging initiative known as Operation Choke Point, which was designed to crack down on “high-risk” activities percolating throughout the U.S. economy. Since most e-transactions eventually flow through one of several choke points – Visa, MasterCard, and PayPal – it’s theoretically possible to choke off certain unwanted activity simply by making it impossible for businesses or individuals to use those payment platforms.

Operation Choke Point was originally designed to cut down on unscrupulous activities by payday lenders and others who preyed on the poor and unbanked in U.S. society, including “get rich quick” schemes. But it soon acquired a moral focus, stating that it would also clamp down on businesses that operated on the fringe of the American economy. The usual suspects were in there – gambling, pornographic videos, tobacco, and firearms – but it is also included activities that are perfectly legal and well within the constitutional rights of Americans to carry out.

In other words, the U.S. government was actively prying into the affairs of everyday citizens and then determining which businesses should be cut off from the financial payment system. These businesses, for all practical purposes, would no longer exist If you needed any further support for the McLuhan thesis, this is it. Once money becomes information, personal privacy is at risk.

Theoretically, the problem is even more severe in societies such as China, where it is even easier to crack down on any online transactions deemed to pose a threat to the state. From this perspective, new political organizations within China – say, those championing a free and democratic Hong Kong – would become easy victims. So would any individuals advocating for potentially destabilizing protests. From this perspective, a cashless society can only be achieved if privacy concerns are ignored.

The rise of the cryptocurrency trend

It’s no surprise, then, that privacy activists have sought a way around this ability of the government to conduct surveillance and censorship activities. Innovators eventually created a new type of cryptocurrency using blockchain technology, including the most famous cryptocurrency of them all – Bitcoin. The major allure of any cryptocurrency is that it completely circumvents the global financial system. Intermediaries are not required to make transactions; instead, each cryptocurrency involves completely peer-to-peer transactions. This removes the need for third-party financial intermediaries, such as MasterCard or PayPal.

In so doing, a cryptocurrency makes it impossible for governments or regulatory watchdogs to carry out operations like Operation Choke Point: there is simply no “choke point” to close off. As a result, Bitcoin has become legendary among outlaw organizations such as Wikileaks, which is obviously one of those organizations most at risk of being shut down by any government. (The U.S. Operation Choke Point, indeed, targeted Wikileaks)

However, controversies continue to swirl around the cryptocurrency concept and how suited it is, really, to everyday financial transactions. Yes, there are examples of restaurants and retail shops accepting Bitcoin, but it doesn’t have the same ease and convenience of other digital payment forms. As a result, in societies such as China, QR codes have become the preferred way for people to make cashless payments. All you need is a smartphone and a bank account, and you can make e-payments.

The path forward for a cashless society

At some point, people have to be informed that there are trade-offs with a cashless society. The best path forward is one that recognizes the privacy and surveillance risks of any society where money has become information and data. And this path forward must also recognize that the trend towards digital payments affect lower economic classes of society differently – which is one big reason why Sweden now offers free debit accounts to low-income individuals. Doing so effectively gives them an on-ramp to the cashless society, protecting them from being excluded from the financial system.

By some accounts, the year 2020 is going to mark a watershed moment for the cashless society. That’s the year that Sweden could finally become the world’s first truly cashless society. Innovations from this tiny Scandinavian country will likely make their way into other developed economies first, and from there, to the rest of the world.