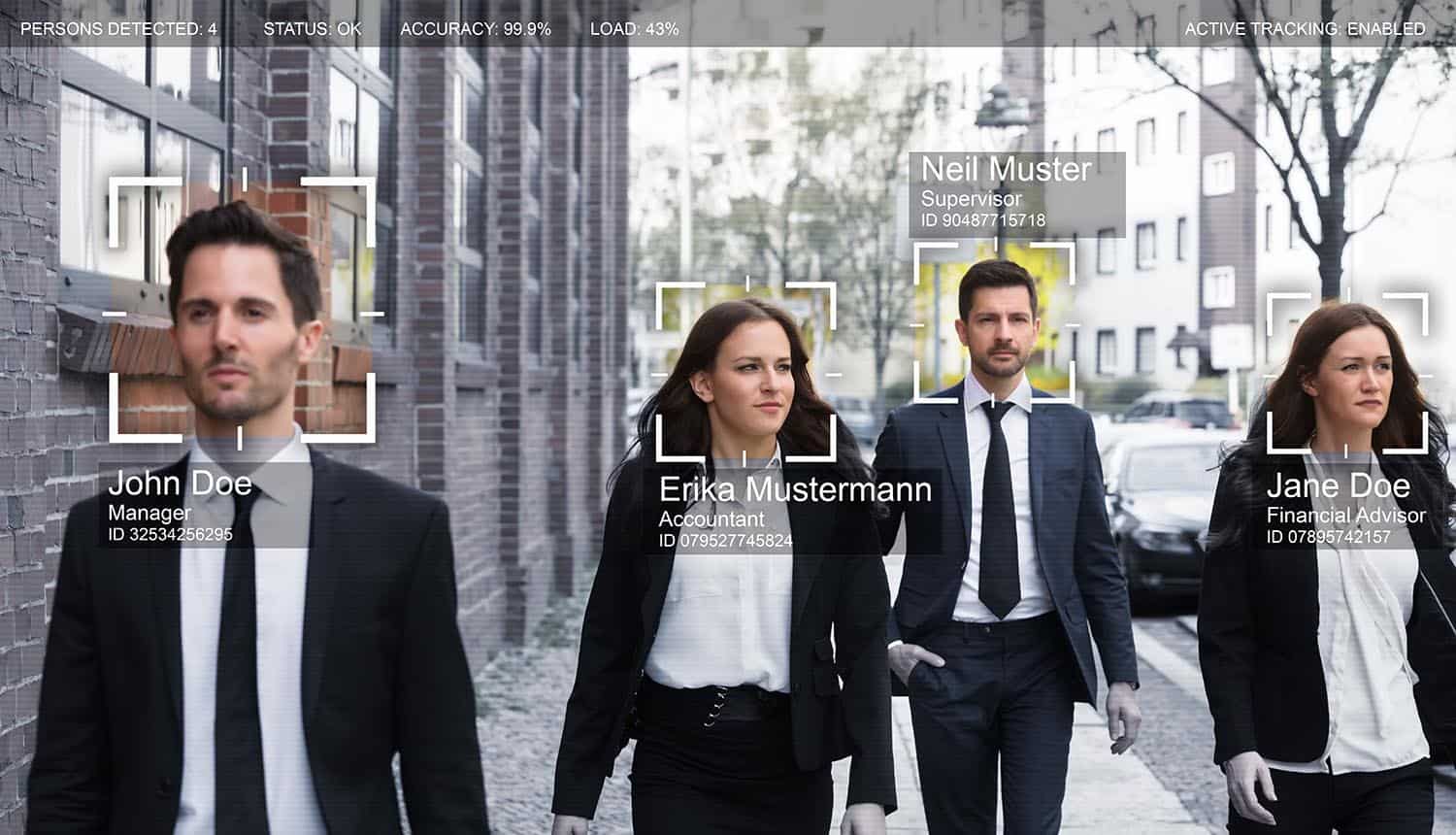 Amidst growing concerns about the privacy issues raised by facial recognition technology, San Francisco became the first major U.S. city to prohibit the technology. As part of a broader anti-surveillance ordinance (“Stop Secret Surveillance Ordinance”) introduced by Supervisor Aaron Peskin and approved overwhelmingly by the city’s Board of Supervisors, the facial recognition technology ban will apply to all of the city’s 53 different departments, including the San Francisco Police Department.

The new ordinance is expected to go into effect in less than 30 days, meaning that it will have a direct and tangible impact on how San Francisco deals with surveillance technology. The city – known as one of the most tech-savvy and tech-friendly in the world – is now at the forefront of issues like privacy and the responsible use of technology. As the Board of Supervisors noted, there is a fine line between “good policing” and becoming a “police state”, and the recent rapid improvements in facial recognition technology (which now enable near real-time tracking of individuals, even in large crowds) have raised many concerns that the technology was advancing too far, too fast. By the city slapping a total ban on the technology, it would help to prevent the proverbial genie from escaping out of the bottle.

It is important to note, however, that the ban on facial recognition technology for city agencies does not apply to private individuals or private businesses. Individuals, for example, are still able to use their home security cameras. And they will still be able to use the facial recognition technology built into digital mobile devices like the iPhone. Private businesses in the city – such as the local supermarket – would still be able to use surveillance technologies in order to prevent or deter crime from happening on their premises.

Michael Magrath, Director of Global Regulations & Standards at OneSpan, commented on the scope of the new ordinance: “The intent of the law is to ban the use of biometrics for surveillance activities primarily by law enforcement. The ban targets those entities using facial recognition without permission, and is limited to business conducted for the City of San Francisco either by law enforcement or city agencies.”

“Banks, e-commerce and other entities using biometrics in their interactions with customers are covered by their End User License Agreement (EULA), so this particular legislation won’t impact them by and large, although there could be some BYOD implications, but is certainly interesting in terms of consumer sentiment and in particular, the emotions some groups have surrounding new technologies,” says Magrath.

And, even though the San Francisco Police Department is no longer able to authorize the use of new facial recognition technology without first getting the approval of the city government’s Board of Supervisors, it will still be able to use existing surveillance technology that is already in place, such as police body cameras and license plate readers. Moreover, if needed in a criminal investigation, the San Francisco Police Department would be able to request that footage from surveillance cameras be used to help solve the case. Finally, federally controlled facilities at both the San Francisco International Airport and the Port of San Francisco – two entry points into California from possibly dangerous foreign destinations – would still be able to use face recognition technology.

There are several major issues that still need to be worked out for facial recognition technology in order to make it more palatable for city leaders. One major issue, for example, is the perceived notion that facial recognition technology comes with its share of biases and inaccuracies that could lead to a disproportionately negative effect on certain demographic groups. A recent MIT and Georgetown study found that, since facial recognition technology is almost always “trained” using datasets featuring faces of white males, that it is not as accurate in finding matches for women and people of color. If used by a police department, for example, it might lead to a lot of false positives and the wrongful arrest of people of color.

On a related note, another fear is that facial recognition technology will be deployed in a way that will disproportionately impact certain neighborhoods in the city. In the name of cracking down on crime in notoriously high-crime neighborhoods, for example, police officers might deploy facial recognition technology primarily in parts of the city that are known to have large African-American or Hispanic-American populations.

Given these issues and the overall controversy swirling around facial recognition technology in general, it is perhaps no surprise that civil liberties and privacy advocates – such as the ACLU and the Electronic Frontier Foundation (EFF) – have wholeheartedly supported the new ordinance. As Matt Cagle, a technology and civil liberties attorney with the ACLU of Northern California, points out, a total ban on facial recognition technology is needed for the smooth functioning of a “healthy democracy.” There is a reasonable expectation that, if you are walking around the city, that someone is not tracking your every move.

However, not everyone is supportive of the surveillance tech ban. Some tech lobbying groups, for example, have said that a more practical step would have been a “moratorium” on the use of the technology, rather than an outright ban. And one anti-crime group known as Stop Crime SF has said that the ban would remove a possible deterrent to specific sorts of crime, such as property crime. Tech companies that make the facial recognition systems, though, have been notably absent from the debate. In general, they support “safeguards” on the use of the technology, but as might be expected, do not support a total and outright ban on facial recognition software.

So will other cities follow suit, now that San Francisco has decided to move ahead with its facial recognition tech ban? Two other cities – Oakland, California and Somerville, Massachusetts – could be next up on the list of municipalities to ban facial recognition technology. And, overall, there seems to be growing momentum for cutting back on surveillance technology and protecting consumer privacy. At least seven different California municipalities are working on surveillance ordinances of their own, and there is even mounting speculation that some type of action might be taken at the federal level. In March, for example, the U.S. Senate introduced a new bill that would have placed new safeguards around the use of facial recognition technology.

San Francisco is the first major U.S. city to prohibit #facialrecognition technology to protect citizen #privacy but the ban does not apply to private sector. Click to Tweet

Going forward, it will be interesting to see if legislation at both the local level and the federal level can keep pace with the remarkable amount of innovation happening in the technology space. As various forms of artificial intelligence (AI) become more and more powerful, it is perhaps only a matter of time before more cities and states take a step back to consider what the impact might be on personal privacy.