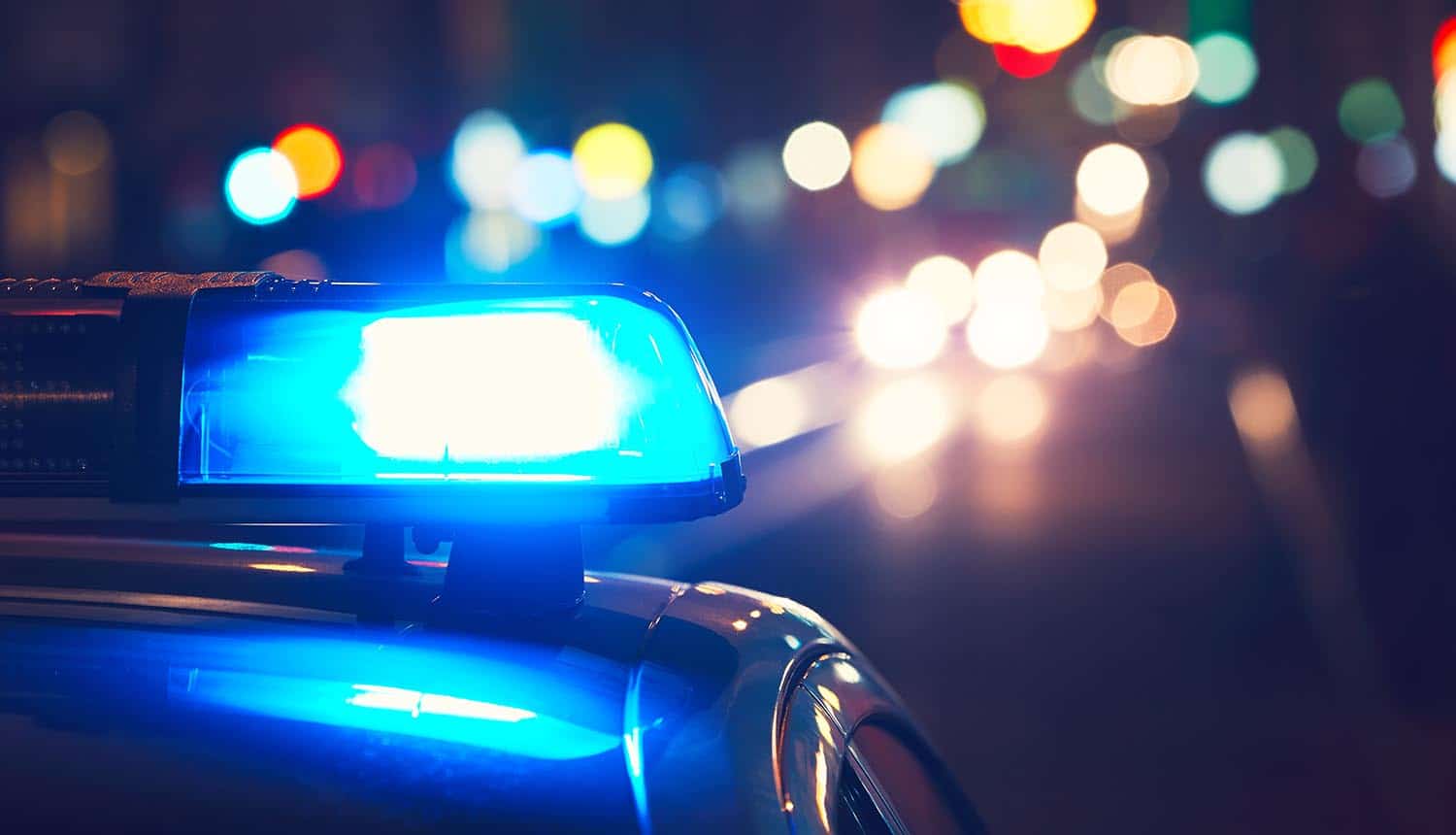 Ever since Internet giant Amazon acquired the Ring home security company in mid-2018 for close to $1 billion, it has been ramping up its efforts to develop partnerships with local police departments around the nation to sell more Ring products. According to one estimate, Amazon Ring now has over 400 relationships with police departments and law enforcement agencies. The danger, of course, is that the company’s core product – the Ring video doorbell camera – might be used to create a gigantic surveillance network with dangerous implications for user privacy and civil liberties.

Fears of a nationwide surveillance network

Understandably, privacy advocates such as the Electronic Frontier Foundation (EFF) are raising serious questions about Amazon Ring and the potential for the creation of a nationwide surveillance network. For one, the widespread adoption of Amazon ring doorbells is leading to expanded government surveillance of public places. Police departments are able to use special law enforcement portals set up by Ring to monitor entire communities. Any time a Ring user uploads video footage and tags it with a designation like “crime” or “suspicious activity,” the local police department now has a way to request video footage from all Ring doorbells in the area to investigate.

Secondly, privacy advocates are concerned that Amazon Ring’s surveillance network might lead to increase incidents of racial profiling by police departments. According to privacy researchers, the majority of video footage tagged with “crime” and “suspicious activity” involves people of color. Things have gotten so bad, in fact, that U.S. Senator Ed Markey (D-Massachusetts) is now calling on Amazon CEO Jeff Bezos to explain what exactly Amazon Ring is up to, and how the company is responding to very real privacy and ethical concerns. As Sen. Markey sees it, Amazon Ring might place “dangerous burdens on people of color” and feed racial anxiety or paranoia in certain communities.

Thirdly, there’s something very sketchy about the way that Amazon Ring is collaborating with local police departments that has many privacy advocates concerned about the potential for the creation of a private surveillance network. Namely, it should be local communities themselves (through a vote or ballot process) that decides whether or not to involve Amazon Ring in police partnerships, and not a massive tech giant like Amazon. Some privacy advocates are now referring to Amazon as a “tech spy vendor.” In some cases uncovered by researchers and journalists, Amazon Ring has been aggressively going after communities with higher-than-average incidents of property crime in order to scare community leaders into supporting the creation of a de facto Amazon Ring surveillance network. In one case, for example, Amazon suggested that city leaders use taxpayer dollars to subsidize the cost of Amazon Ring video doorbells to citizens.

Moreover, the EFF suggests that Amazon Ring is degrading public trust in civil servants and local government by encouraging police departments to become “salespeople” for Amazon Ring services. Amazon Ring has even offered to provide the equivalent of “coaching” to law enforcement authorities, in order to help them access video footage without the use of an official warrant, as well as “scripts” and “talking points” for how to deal with the media and public when asked how Ring captures and stores data. For example, one Amazon Ring employee told local police departments never to refer to the home security system as a “surveillance network” because it might confuse people and make them too anxious about what was really happening in their neighborhoods.

The Amazon Ring Neighbors app, of course, has not been marketed or promoted as a hidden backdoor for creating a nationwide surveillance network. Instead, it has been marketed and promoted in a much more attractive way, as a “digital neighborhood watch” for Ring users. Imagine all your neighbors watching out for each other, and pooling all of their video footage anytime there’s a Neighbors post for a missing pet in the neighborhood, or anytime someone’s package gets swiped from their doorstep. They might be alarmed to learn, though, that all of that video footage is theoretically available in real-time to Amazon Ring employees, many of them based outside of America.

In order to prevent the creation of a nationwide surveillance network, and to block Amazon from creating the equivalent of a tech dystopia populated by Amazon-backed police units, it might be time for government to act. In some communities, for example, civic leaders have helped to place an outright ban on the use of facial recognition technology. It might be impossible to legislate away video doorbell systems or other Ring products, of course, but it’s not impossible to impose certain rules of the road for how that video footage is used, shared and analyzed so that it is not easy to create a surveillance network. At the very minimum, there needs to be a re-thinking of how neighborhoods and communities can balance the two competing priorities of privacy and security.