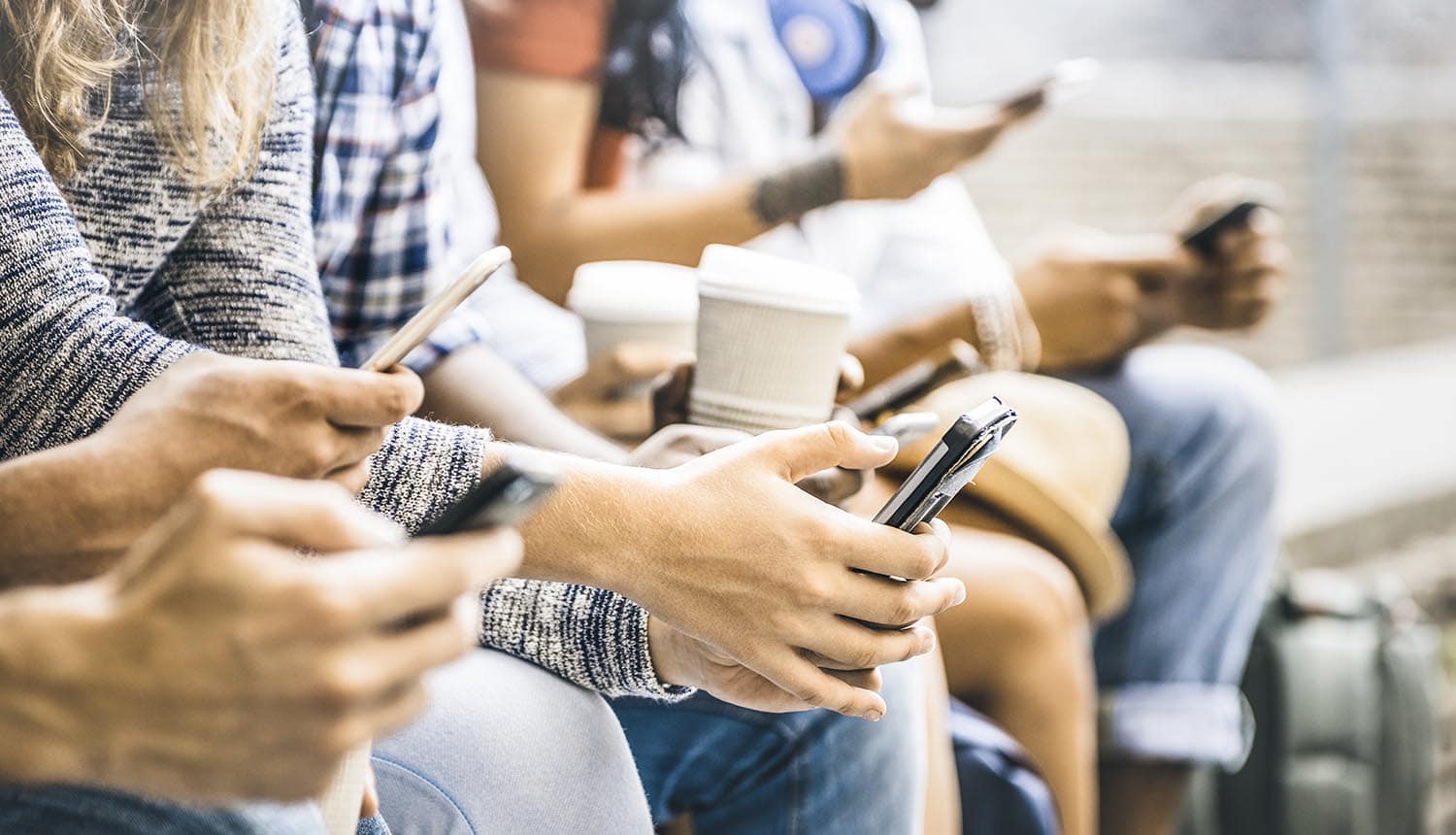 Three Privacy Behaviors Tech Users Should Be Aware Of

In recent years, tech users of all kinds—and indeed any person with even the slightest reliance on internet technology—will likely have become exposed to a growing and oftentimes fiery new debate. It is a debate that centers around where the appropriate boundaries ought to fall between privacy protection and security in an increasingly digitized world and has increasingly been leading many to change their privacy behaviors online.

A significant moment for awareness around privacy behaviors came in early 2018 when it was revealed that Cambridge Analytica, a UK political consultancy, had been tracking the personal data of Facebook users for purposes of political advertising.

The scandal was followed up in May that year when the European Union brought into force the General Data Protection Regulation (GDPR)—a landmark piece of legislation designed to protect the user data of EU citizens.

And yet, in spite of improvements in privacy behaviors since the introduction of social media in the early 2000s, many tech users today still regard privacy protection with a surprising degree of indifference.

According to a 2020 study by privacy researchers at ProPrivacy, modern tech users are still highly vulnerable to their personal information being compromised, and privacy behaviors seem to mean very different things to different people.

The study, entitled ‘Privacy Complacency: The Hidden Dangers Lurking Beneath Today’s Surface-Level Data Protection’, reveals three major trends in privacy behavior online, as well as the steps that can be taken to protect one’s data.

In general, tech users are highly vulnerable when it comes to their data privacy. According to ProPrivacy researchers, not only are tech users usually doing the “bare minimum” to protect their personal data, but that they are “living under a false sense of security.”

This often begins right in the beginning, with the terms of conditions of a new app or service. Buried away in the fine print of T&Cs, there are often highly compromising conditions to which users agree without fully understanding the risks of their decision.

According to ProPrivacy’s research, out of the 100 individuals they surveyed, only 19 had read the T&Cs, with only one single person reading it thoroughly enough to take issue with the deliberately absurd data requests that the researchers had buried within.

2. Personal information is too freely given away

It should come as no surprise that tech companies make massive inferences from the user data they collect which they, in turn, use for targeted advertising or selling on to third parties.

According to the study, tech users tend to be far too willing to provide sensitive data points simply because they trust the tech platform they are using.

Furthermore, 79% of respondents would be comfortable allowing tech platforms to have access to their entire contact list. These privacy behaviors reveal a trend that the researchers see as “alarming” due to the fact that the companies in question frequently use contact data to “pigeonhole and make decisions” or to “sell that information to the highest bidder for their own financial gain.”

Privacy behaviors are not consistent across variables such as age and gender. While a middle-aged ‘Boomer’ male in his sixties might be less vulnerable to his information being compromised via social media channels than, say, a female Millennial in her twenties would—there are nevertheless significant pros and cons to the privacy behaviors of different groups in society.

Similarly, the researchers reveal that Gen X males between the ages of 39 and 54 are some of the laxest tech users when it comes to privacy behaviors. As much as a quarter of this group, for example, will change their passwords only when they are prompted to do so, and a majority (62%) are “comfortable with the use of facial recognition tech.”

On the other hand, Gen Z females between the ages of 18 and 22 appear to be some of the tightest tech users when it comes to their privacy, with 76% using biometric mobile logins and 58% covering their webcams with tape to prevent spying.

A word in conclusion

As online activity makes up an increasingly more important part of daily life, the risks associated with cybercrime have become equally more real for the average person. From identity theft to one’s personal data being used for the big data driven decisions of companies—there is no shortage of threats to safety online. And it is only through awareness and the adoption of better habits that these risks can be at all mitigated.