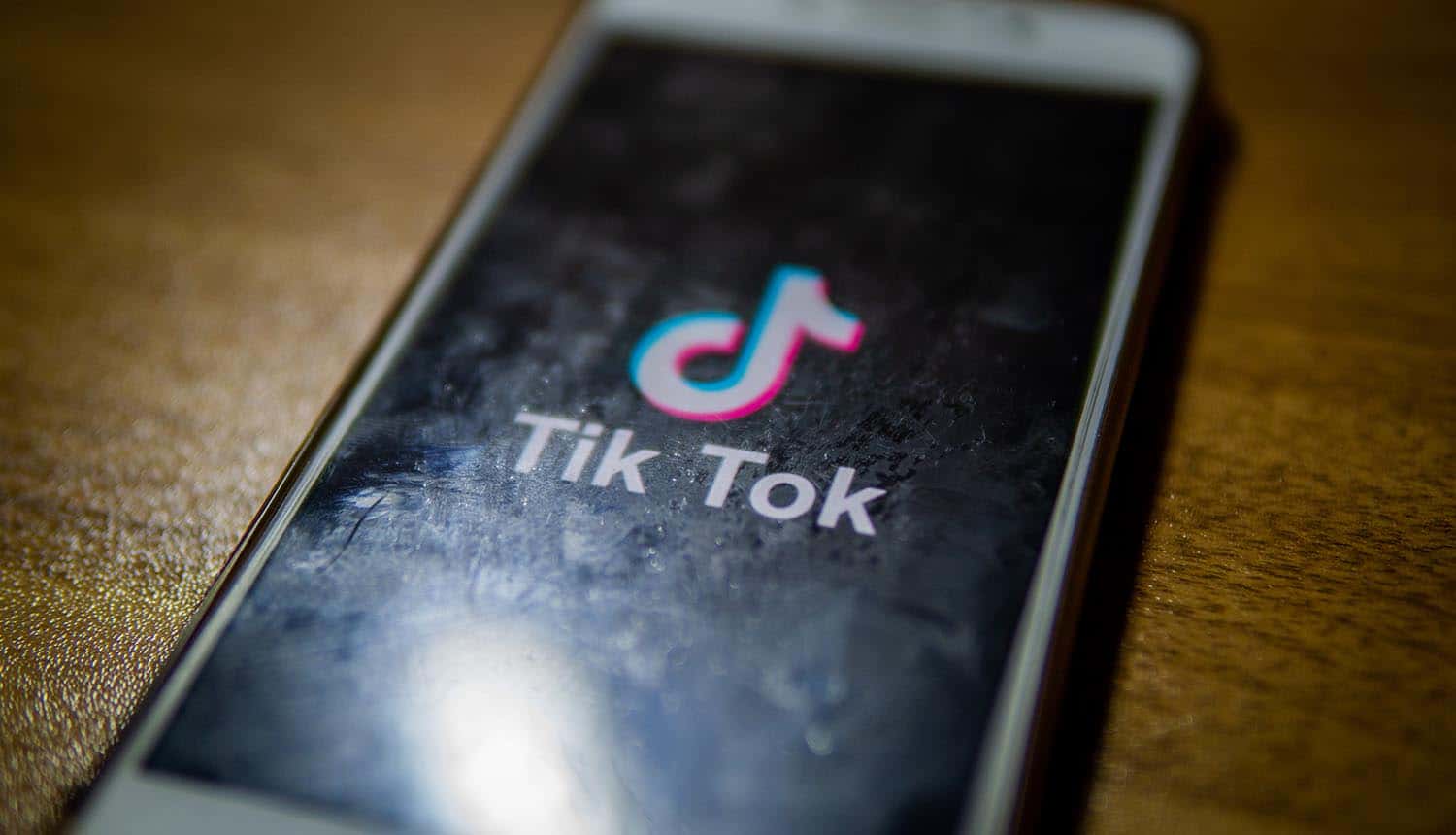 On the surface, TikTok would appear to be just a popular music-sharing and lipsyncing app for young millennials. However, according to top U.S. lawmakers, TikTok – which is owned by Beijing-based tech company ByteDance – might be used by the Chinese state to censor political opinion (especially on hot-button issues like Hong Kong) or, even worse, to snoop on U.S. citizens. As a result, the Committee On Foreign Investment in the United States (CFIUS), an entity that is part of the U.S. Treasury Department, will now be conducting a national security review of TikTok. If the national security review uncovers practices that are directly or indirectly harmful to U.S. national security, TikTok’s parent company might be forced to divest all of its U.S. assets.

The US Treasury launches a national security review

There’s a lot to unpack here, because undertaking a national security review of any foreign acquisition is a relatively rare event, and CFIUS is a largely unknown government entity that has only acted a few times in the recent past. For example, CFIUS blocked the sale of MoneyGram to Chinese financial services firm Ant Financial in 2018, and also blocked the sale of a U.S. semiconductor firm to a Chinese government-backed investment firm in 2017.

While one could legitimately raise the question of whether the sale of a key U.S. financial services firm to China, or the sale of a semiconductor firm with important intellectual property might require a national security review, it’s a lot harder to raise this question about a social media company. Ask any teen or young adult about TikTok, and they would probably identify it as the next hot social media app. In 2018 and 2019, for example, TikTok has been the most downloaded social media app in the world (with 110 million downloads in the U.S. alone), and many U.S. celebrities and major national brands have started to experiment with TikTok for marketing and branding purposes.

“The typically humorous nature of the content on TikTok belies its potential to be used as a robust data collection platform,” says John Dermody, a former official with the National Security Council and U.S. Department of Homeland Security who is now counsel in the Washington, DC office of O’Melveny & Myers LLP.  “The app taps into a rich ecosystem of data, allowing TikTok to collect user contact, financial, and location data, as well as the user’s phone and social media contacts.”

What is especially interesting here is the fact that CFIUS never raised any concerns about TikTok back in 2016 and 2017, when TikTok (then known as Musical.ly), was doing deals with Warner Music and Apple Music. And, in 2017, when ByteDance snapped up Musical.ly for $1 billion in order to rebrand it as TikTok, CFIUS didn’t raise any objections or even think to conduct a national security review. For its part, CFIUS says it does not comment on ongoing regulatory action.

So what has changed between now and 2017? The easiest answer here is that the geopolitical context has forever changed, with the U.S. government and Chinese government now engaged in a growing trade dispute. As part of that trade dispute, the U.S. has campaigned hard for the outright ban of Chinese-made 5G networking gear in the United States, and has made Chinese tech giant Huawei into a poster boy for nefarious Chinese motives. As top U.S. legislators will tell you these days, Huawei is basically an extension of the Chinese state, and is doing the bidding of the Chinese Communist Party when it comes to snooping on foreigners abroad – even going so far as to build “back doors” into all of its 5G networking gear so that Chinese intelligence agencies will have worldwide access to data and sensitive information.

In this context, it’s perhaps easier to understand why the U.S. is now mounting a national security review of TikTok, and why the U.S. Treasury is working with Congress to figure out the extent of the national security risk. Two U.S. senators – Sen. Tom Cotton (R-Arkansas) and Sen. Chuck Schumer (D-New York) – are now calling for a formal investigation into TikTok, even going so far as to write a letter to the U.S. Acting Director of National Intelligence, Joseph Maguire. And Senator Marco Rubio (R-Florida) is also getting involved, saying that TikTok, as a Chinese-owned app, is promoting censorship of certain ideas and silencing open discussion of certain topics. In other words, says Rubio, TikTok is bad for free speech, freedom of expression and democracy. While TikTok might say it has no higher priority than earning the trust of users and regulators, top U.S. politicians are unconvinced.

According to Senator Schumer – one of the biggest proponents of the “Russia conspiracy” surrounding the Trump administration, TikTok is also part of a vast conspiracy, this one from China. As Schumer notes, TikTok has the potential for “serious risks to millions of Americans.” All the personal data and information acquired by TikTok, the thinking goes, could be shipped off to China and used to spy on young millennials across America. At the very least, TikTok could take steps to prevent young American teens from discussing recent developments in Hong Kong, to censor content perceived as dangerous to China, or to meddle in the upcoming 2020 presidential election.

One real concern about TikTok has nothing to do about national security or reviewing deals. Instead, it is the ability of TikTok to gather personal information of very young children under the age of 13. In 2019, Musical.ly (now TikTok) settled with the Federal Trade Commission for $5.7 million over potential violations of the Children’s Online Privacy Protection Act (COPPA), which safeguards the personal data and information of children under the age of 13.

Personal data and information acquired by #TikTok could be used by China to spy on young millennials across America. #respectdataClick to Tweet

And, indeed, there have also been stories and suggestions that adult predators might be using TikTok to harass, stalk or meet young children. On TikTok, young children might be persuaded to share their real name, real address, or real location with an online predator. But would this really be included as part of a national security review?

Chinese ambitions and motives in the tech sector

Something bigger appears to be going on here, and that is the realization that Chinese tech giants are starting to appear in the technology space, where the U.S. has always been the unchallenged leader. In any field – whether it is semiconductors or social media – the U.S. has been first to market, and the first to create multi-billion-dollar tech giants in those fields. As the Chinese continue to make inroads in areas like 5G, AI and now social media, it appears that U.S. lawmakers and regulators are going to consider the prospect of a national security review anytime a Chinese company even thinks about acquiring a U.S. asset or company or making an investment in the United States. “As the U.S. government becomes increasingly focused on the national security implications of big data and artificial intelligence, expect greater scrutiny of investments and technology that involve the collection and use of data by companies with foreign roots,” says Dermody.