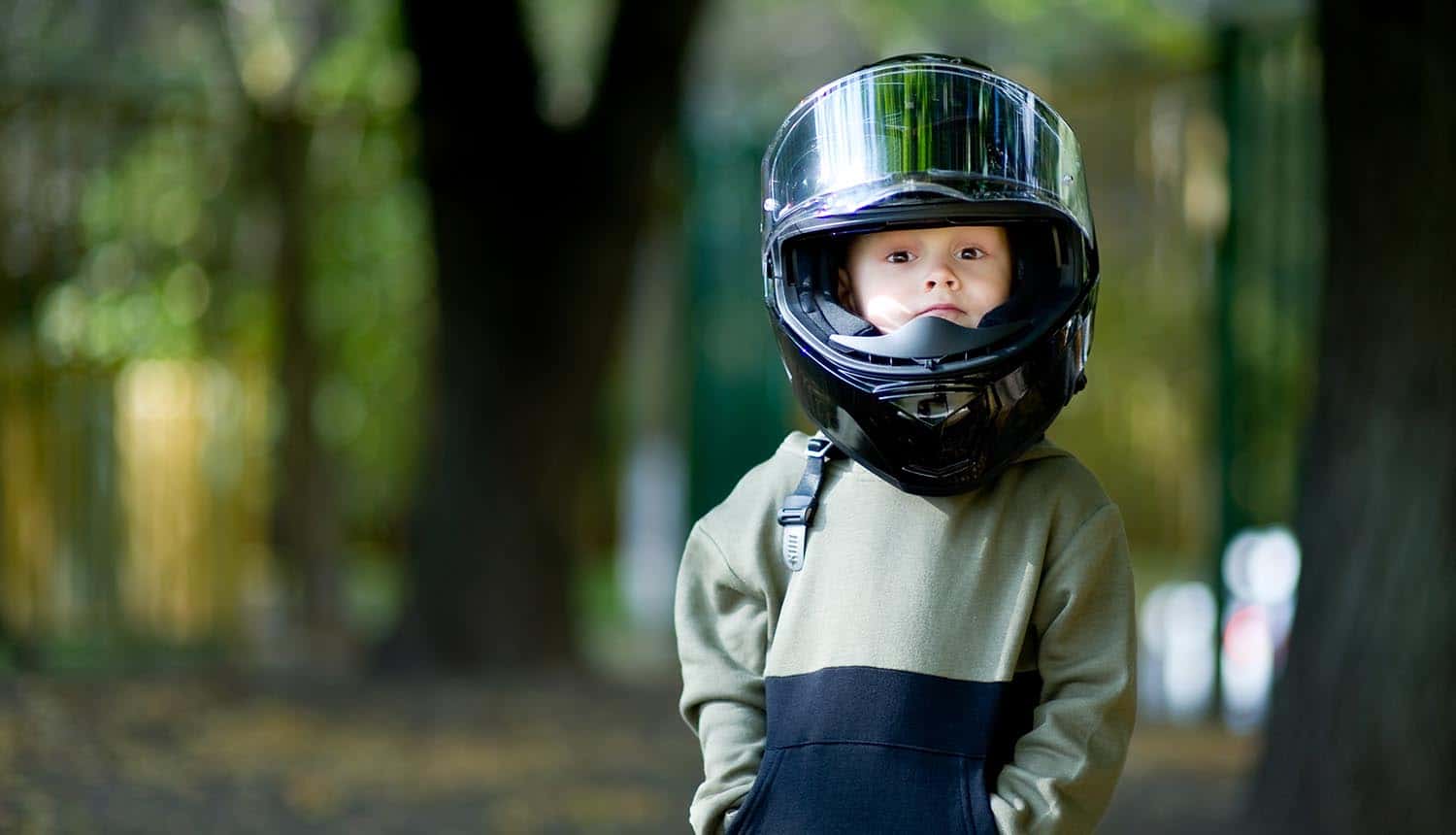 It’s no secret that the big Silicon Valley tech giants are always looking for ways to weaken privacy protections for consumers, and now there is growing concern in Washington, D.C. that companies such as Google and Facebook might be looking for ways to weaken the nation’s landmark Children’s Online Privacy Protection Act (COPPA). As a result, a group of top U.S. senators – Sen. Josh Hawley (R-Mo.), Sen. Edward J. Markey (D-Mass.), Sen. Richard Blumenthal (D-Conn.) and Sen. Marsha Blackburn (R-Tenn.) – are now warning the Federal Trade Commission (FTC) that any potential changes to COPPA might result in loopholes for the big tech giants and negative consequences for the privacy of both children and parents.

Why the FTC is looking to amend and change COPPA

One of the biggest reasons why the FTC is looking to make changes to COPPA involves the rapid pace of technological change. The COPPA legislation, which went into effect nearly 20 years ago as a way to keep website operators from collecting, using or disclosing personal information of anyone under the age of 13 without first getting parental consent, is still very much valid today. However, from time to time, it requires an occasional refresh due to the emergence of new technologies.

The next planned update of COPPA was scheduled to take place in 2023, but the FTC decided to move up the timeline to 2019 in order to account for the rapid pace of technological change. In 20 years, after all, we’ve come a long way from websites that collect information in order to serve up personalized ads or promotions. There are also mobile platforms, as well as an explosive growth in the amount of video content that is now available to children under the age of 13. And, as the FTC indicates, there are also entirely new technologies – such as the rise of voice-enabled connected devices (e.g. Amazon Echo and Google Home) and the growing popularity of education technology.

Against this backdrop of technological innovation, the FTC perhaps correctly felt that COPPA was due for a refresh much sooner than originally intended. Add in the fact that the FTC recently levied a $170 million fine against Google for the way its YouTube video platform was monetizing the personal information of minors, and it’s easy to see why COPPA is suddenly relevant again. Many of the big tech companies – eager to tap into new directions for growth – have been at least tacitly supporting the growth of “child-directed” content. At the very least, Facebook executives have to be pleased with how young people are embracing social media as part of their daily lifestyle, and YouTube executives must be ecstatic (well, at least until recently) about how much video content young kids are prepared to consume.

The hidden tech agenda and COPPA

And that’s precisely why the bipartisan group of senators are sending a warning to the FTC – they sense that there might be a hidden tech agenda at work here. When they reviewed the types of questions that the FTC was asking for public comments on, the feeling was that the questions were opening up the door for potential loopholes, exceptions, and rule changes. In short, the big tech firms might be seizing upon this earlier-than-anticipated review of COPPA in order to give themselves a lot more wiggle room when it comes to extending their tech platforms to the under-13 crowd.

There are a few different ways that the big tech firms in Silicon Valley might look to shape “COPPA 2.0.” For example, they might seek to minimize the role of content, app and platform developers in ensuring that all new product offerings are privacy-centric. Or, they might try to create new exceptions for the way that companies can collect data. What happens, for example, if K-12 classrooms emphasize the role of social media in completing coursework? No doubt concerned about the recent $170 million YouTube fine, these tech giants surely don’t want a replay of the same situation late.

The need to strengthen – not weaken – COPPA privacy protections

Opposing the big tech firms, of course, are some of the politicians who helped to craft the COPPA rule in the first place. Sen. Edward Markey, for example, was one of the original authors of the COPPA legislation, and is in no way willing to see the big tech companies carve out exceptions. In fact, he is actually championing new and expanded privacy protections that would include all children and youth, even those older than age 13.

Moreover, in recognition of the fact that technological change might force a re-think of COPPA, Markey and other privacy advocates have actually looked for ways to tighten up the legislation even more. For example, back in 2013, they expanded the definition of “children’s personal information” to include geolocation data, website cookie information, audio content, video content and photos. This would make it much harder for tech companies to monetize the personal information of children.

Tech companies as a threat to children and parents

Interestingly, when the group of bipartisan senators sent their warning letter to the FTC, they included some pretty strong language to characterize big tech giants. For example, they wrote that the big tech companies pose a “threat” to children and parents that has been, to this point, underestimated. And they also referenced the FTC YouTube fine, saying that it had “no deterrent value.” Obviously, they don’t think that even a huge financial penalty will be enough to deter greedy YouTube advertising executives from finding new ways to monetize children’s personal information.

Based on this feedback and criticism, the FTC has agreed to push back its timetable. Originally, the FTC wanted to collect all public comments by an October 23 deadline, but now it looks like the FTC is going to roll that deadline back to December 9. That will give privacy advocates more time to marshal their forces, and for politicians to make their case for not rolling back some of the privacy protections under COPPA. As a result, given the fact that nothing gets done during the winter holiday recess of the U.S. Congress, it will likely be not until 2020 that we hear anything further about potential changes to COPPA.