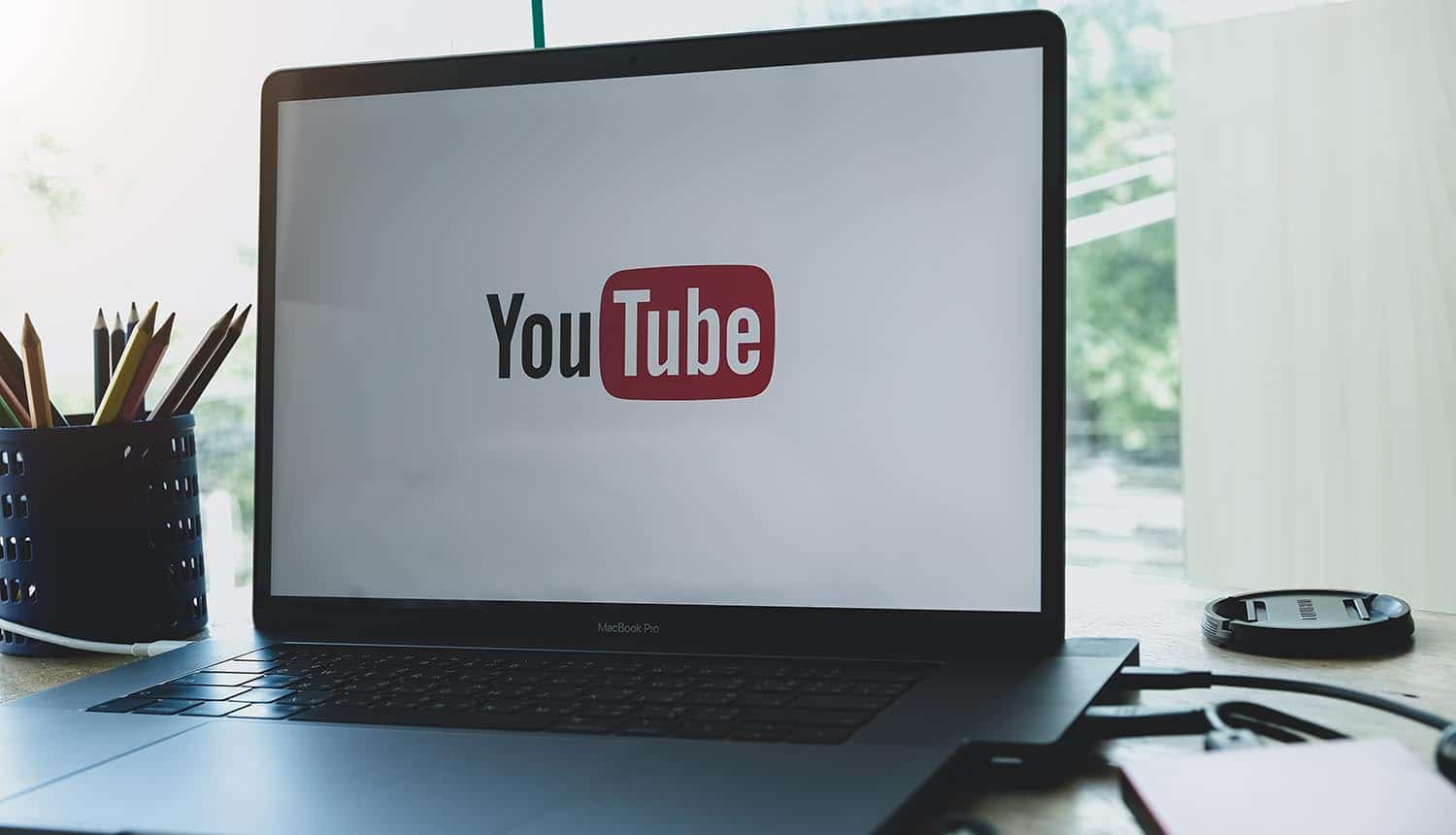 Federal laws in the United States (US) have reigned-in YouTube’s privacy rules relating to the monetization of children’s content after the company was found in breach of Children’s Online Privacy Protection Act (COPPA) guidelines. This comes after the US Federal Trade Commission (FTC) upheld a settlement with YouTube and their owner Google for $170 million in September 2019 for not standing in COPPA compliance.

In response to the mandated changes to its privacy rules to meet COPPA compliance, YouTube successfully rolled out adjustments to its platform, which came into full effect on 6 January 2020. The new privacy rules – which have now been carried out globally – require that YouTube content creators assign each new piece of content on the platform as being ‘for children’ or ‘not for children’ depending on whether or not the video is primarily targeting kids as its audience.

In order to be able to monitor adherence to its new privacy rules, YouTube has also rolled out machine learning algorithms that are able to detect whether or not content is made for kids (defined as being children under 13 years of age). According to YouTube, in line with the changes to its privacy rules, the platform will “no longer serve personalized ads on [content] or support features such as comments, live chat, notification bell, stories, save to playlist, and others.”

In effect, YouTube’s changes mean that if a video is marked as being ‘for children’, it will be to a large extent no longer monetized. This will, in turn, mean that YouTube creators who produce content for children – many of whom run financially successful channels – will see the income they generate via their YouTube channel become sharply reduced.


According to an official statement given by YouTube’s CEO Susan Wojcicki on the company’s new privacy rules for meeting COPPA compliance, the platform “now treats personal information from anyone watching children’s content on the platform as coming from a child, regardless of the age of the user.” Wojcicki adds that for all videos which are intended for children, the platform will “limit data collection and use,” and as a result, they will have to “restrict or disable some product features.”

In this way – in spite of YouTube and Google’s $170 million fine – the FTC ruling is expected to end up being significantly harsher on the content creators themselves than it will be on YouTube and Google. The FTC treats content creators on YouTube and other third-party platforms as being wholly liable for their content, pointing out that the COPPA “applies in the same way it would if the channel owner had its own website or app.”

According to the FTC, YouTubers who do not assign children’s videos as such on the new system are liable to “civil penalties of up to $42,530 per violation.”

The harshness of such a punishment is in line with the strictness by which COPPA compliance is typically enforced. The 1998 law – which lays out stern constraints on mobile apps, web apps, online services and other child directed content – requires that children’s personal information may not be obtained before sufficient parental guidance and notice are granted.

The ruling is being met with further skepticism due to the fact that content creators who upload videos which are assigned as being ‘not for children’ but which do, in fact, appeal to children (e.g. channels featuring animated characters) may not adhere to COPPA compliance and therefore risk running afoul of the FTC and leaving creators subject to a hefty fine.

Over and above the potential financial threat faced by content creators as a result of failing to adhere to COPPA compliance and YouTube’s privacy rules, in an attempt to protect children’s safety, the FTC seems to have not addressed the situation with any degree of completeness. In reality, for example, there are millions of children who watch videos using a parent’s or another older person’s YouTube account, or without even ever having logged-in to YouTube in the first place.

While it would be difficult – if not impossible – for federal legislation and the efforts of big corporations to protect child privacy in a complete sense, it remains clear that efforts to impose COPPA compliance may not, in all cases, adequately resolve the problems which they had set out to solve in the first place. In the meantime, it seems likely that the recent changes to YouTube’s privacy rules will have a detrimental effect on content creators who do not stand firmly in COPPA compliance.

Wojcicki admits as much, pointing out that “many creators around the world have created quality kids content for their audiences, and these changes will have a significant impact.”

Although she goes on to point out that YouTube is committed to “helping creators navigate this new landscape and to supporting our ecosystem of family content,” it would seem unlikely – in the short-run at least – that content creators on YouTube will stand to benefit from the new changes.