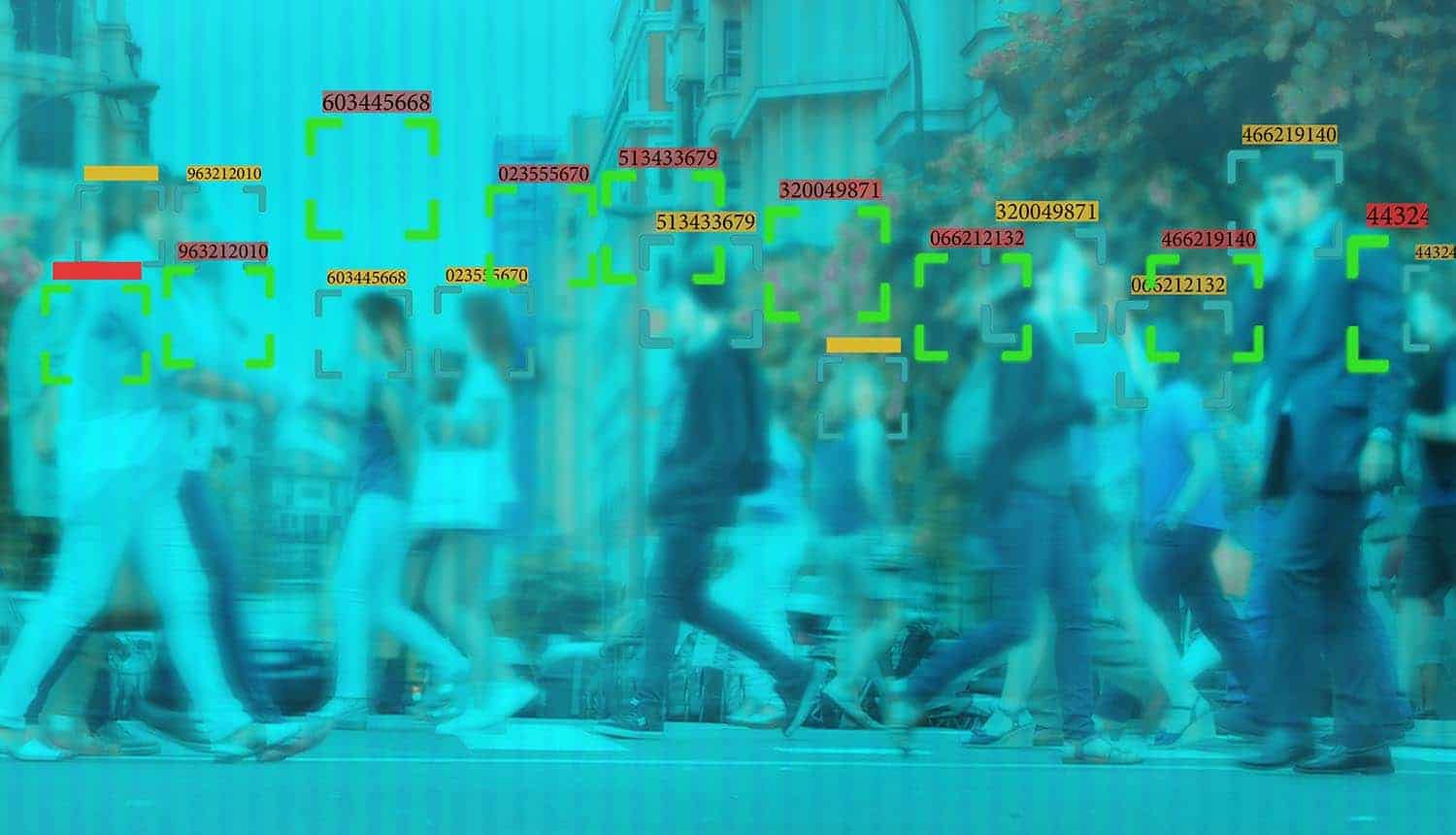 Facing Down the Surveillance State

A ban on facial recognition software used by law enforcement or government agencies that started in San Francisco and Oakland has, in part, gone statewide. The Body Camera Accountability Act passed the California Legislature and was just signed into law by Gov. Newsom. The law puts in place a three-year state-wide moratorium on the use of facial recognition technology in body cams used by state and local law enforcement agencies. In this, the California legislature has made a decisive move to rein in the “surveillance state.”

The use of facial recognition technology, which scans faces for the purposes of identifying individuals, has been increasingly used by local, state and federal law enforcement across the country. But the technology is not just being used to catch criminals. It has also been combined with artificial intelligence in an attempt to anticipate who might eventually commit a crime, and then to surveil them.

With the absence of laws governing government use of such technologies, disclosure of technology use and techniques is rare.  We often only get a glimpse via court cases or internal leaks. The result is that, in general, law abiding citizens have no idea that they are being surveilled as they go about their daily lives.  They are being surveilled by the government “just in case” they might commit a crime.

Without clear rules protecting citizens, we are left to simply rely on law enforcement to “do the right thing” and discard data that was collected but is not immediately pertinent. However, in a world where crime is anticipated and all citizens are viewed as potential criminals, then all information collected stays relevant.

California has now provided some certainty for its residents by beginning to appropriately limit unwarranted surveillance. The new state law makes the Golden State the largest to restrain the use of technology in policing, following Oregon and New Hampshire.

The move to limit rapidly-developing technology for warrantless surveillance comes as the U.S. Congress develops legislation that would curb or even halt the technology. Recently, more than two dozen civil liberties and consumer advocacy groups petitioned Congress, as well as local and state officials nationwide, to ban law enforcement from using facial recognition technology. Others have suggested that an outright nationwide ban on facial recognition software use should be enacted.

While limiting government to protect our liberties is a good idea, a blanket ban is not the right policy. As with any new technology, the approach should not be prophylactic regulations or limitations that are founded on imagined harms or possibilities. That is no better than mass, continuing surveillance by government believing that someone must be a criminal. Rather, regulation should only be considered after the showing of a real harm and then enacted in the least restrictive option available. In the meantime, facial recognition technology should be allowed to fight for survival in the marketplace.

Such technology could be successful as a biometric identifier to unlock a secure access point, or to guard against trespassers on private property. If mobile devices want to provide facial recognition as a means for an individual to interact with their technology, then government should not be meddling in that transaction. The marketplace will figure out what goes too far as to private sector uses of facial recognition.

Where government use is concerned, the most common arguments miss the point. That facial recognition and surveillance technology has real trouble in correctly identifying people of color is an aside to the real problem of an increasingly sprawling surveillance state. This should be a concern to us all even if perfected the software would never make mass surveillance without appropriate judicial oversight acceptable. Such actions violate our most important rights and inspire distrust in the very institutions that in this country are supposed to protect those rights.

Similarly, the argument that such technology will make society safer is a red herring. Such so-called security sacrifices liberty and in turn, our protection from totalitarian government is eroded. Good policing is not synonymous with police state.

With the lack of laws governing government use of #facialrecognition technology, citizens are being surveilled “just in case” they commit a crime. #respectdataClick to Tweet

Neither knee jerk technopanic thinking, nor embracing all police state tactics are the answers to facial recognition technology. Threats to safety, security and privacy come in lots of different shapes and sizes and to err too far in the use of surveillance for government purposes risks them all.