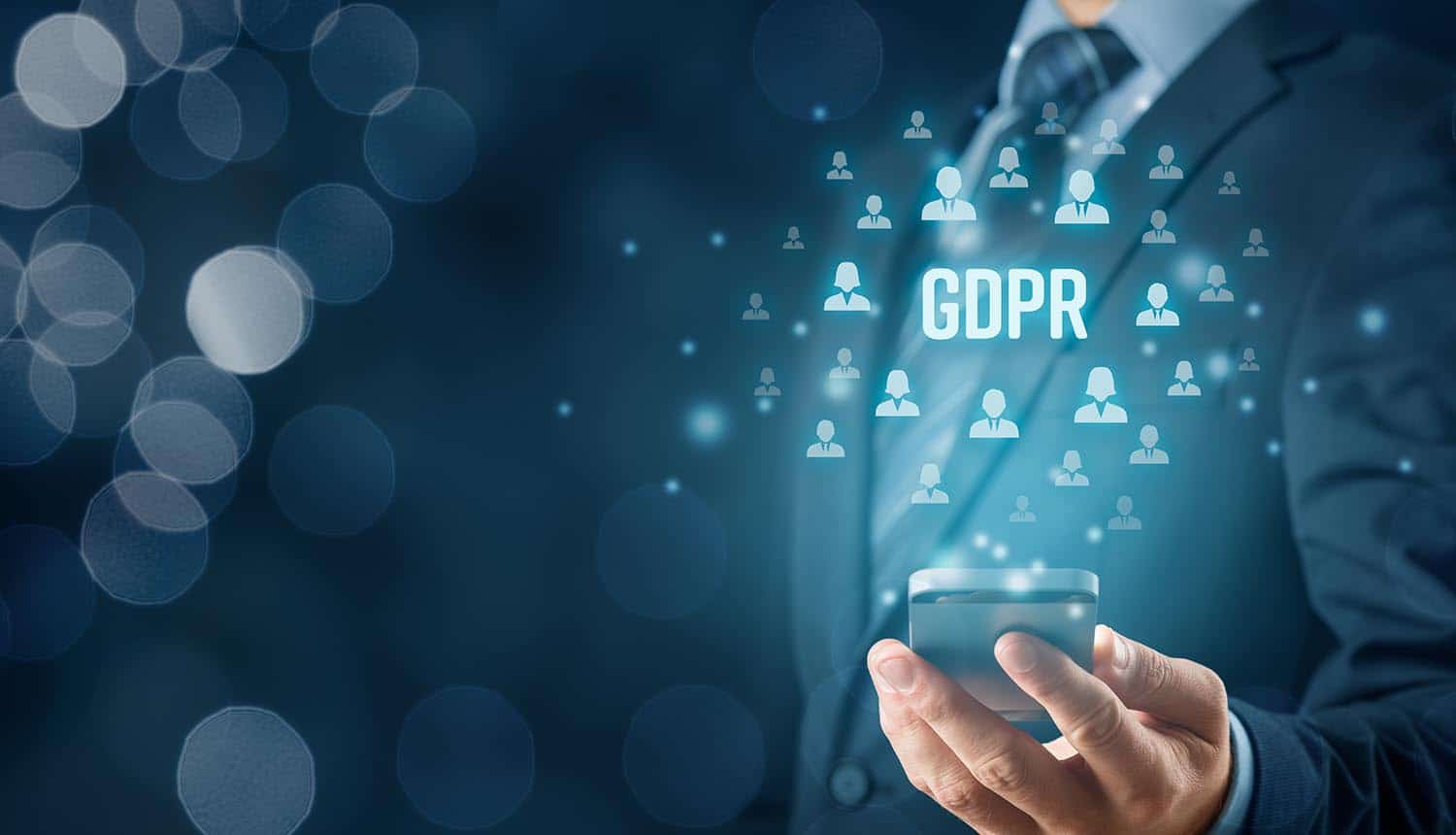 Put into effect in May 2018, the General Data Protection Regulation (GDPR) shook businesses globally — and the European Union specifically — as organizations scrambled to adequately meet the compliance deadline. Two years later, GDPR has had a ripple effect as global companies with European subsidiaries have been forced to comply or face fines.

As we look to the future of GDPR, it’s clear that the regulation has had a lasting impact on businesses and the pursuit of data protection, however the new rule wasn’t as successfully implemented as many had hoped.

Designed primarily to offer consumers greater personal data protection and privacy, its secondary goal was to streamline regulations for international businesses by implementing unified protection beginning in Europe. GDPR was set to further position the EU as a worldwide technology leader and carve a path for stringent corporate tax policies. However, GDPR’s implementation was clunky and businesses lacked adequate information about how the change could impact customers.

Strict regulations were established to secure citizens’ personally identifiable information by regulating data transfer outside of Europe. People became empowered to control their digital “paper trails” by requesting a copy of their data being stored by businesses and in some cases requiring businesses to delete it.

The hefty fines for non-compliance posed a nuisance for large organizations, and a potential threat to smaller companies. It also spurred massive hiring waves as businesses everywhere opened new headcount for compliance managers that could oversee the new GDPR regulation and ensure customer data was being managed appropriately to avoid fines.

What GDPR didn’t do

The law was instituted with a clear intention to implement stronger policies for better data protection for individuals. A main element that the GDPR launch lacked was providing a communications team that could effectively support both businesses and consumers through this significant shift in the way companies were tracking and storing personal information.

GDPR fell short in two other areas that had been predicted: it failed to significantly stimulate the European economy, and it did not instill improved trust among end users that their data was safer or more private. Companies began to scramble to figure out how to handle the regulation, and properly verify that data was being handled in accordance with the new law and that it was retrievable if a customer requested a copy, or that it be deleted.

While a privacy clause was added, there was no simple way to track that businesses were actually making changes to give people control of their data. And on the customer side, a new annoyance and additional “click through” requirement was now required – but the customer had no way of knowing if this step was useful for privacy, or what was actually behind the “accept cookies” form that popped up virtually every time a browser was launched.

Any major new regulation creates new challenges. There are three important ways that the global business landscape has changed since GDPR was implemented in 2018.

The future of GDPR

While GDPR will certainly evolve over time as organizations continue to work through its kinks, there are several trends that are now here due to the introduction of the law. Companies will continue on the trend of following strict monitoring to ensure compliance is being met to avoid hefty fines. However, more fines will continue despite these efforts, as companies navigate through any changes to GDPR.

#GDPR failed to significantly stimulate European economy or improve trust in end users that their data was safer or more private. #dataprotection #respectdataClick to Tweet

Organizations will look for ways to affordably secure personally identifiable information by implementing encryption with key management systems (KMS) across the organization, from the edge, to the datacenter and into the cloud. Finally, organizations will establish better policies that communicate to citizens how their processes allow them to have control of their data including where exactly data is being stored, and guidance on how they can influence managing, protecting and retrieving it.