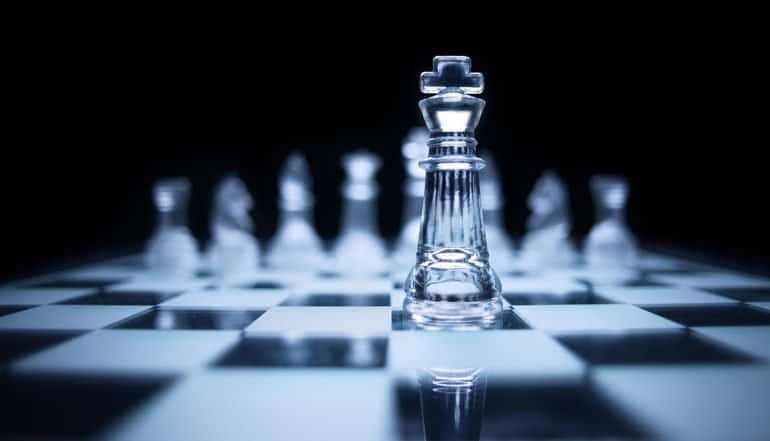 Leveraging data as a strategic asset has become a new priority for the U.S. government, which recently released a comprehensive Federal Data Strategy that calls for secure, private and sharable data across all government agencies. According to Suzette Kent, the CIO of the U.S. government, the new Federal Data Strategy marks “a new era for the way government manages data.” The White House Office of Management and Budget (OMB) provided an overview of the 10 core principles and 40 best practices that will govern the Federal Data Strategy, as well as a draft action plan for putting these principles and practices into place in 2019-2020.

While the primary focus of the new Federal Data Strategy is on growing the U.S. economy and improving the overall effectiveness of government, there is also ample mention of privacy and security. Government agencies will be expected to derive optimal value from their data assets, but they will also be held to very high standards when it comes to the safety, security and confidentiality of that data. As part of this sweeping new Federal Data Strategy, each government agency will be expected to create annual Action Plans that lay out the concrete steps that they will be taking to move forward with the key principles and practices.

The importance of a new Federal Data Strategy

The U.S. is taking the lead globally when it comes to government use, collection and sharing of data. Simply having a list of operational principles and best practices will help to streamline the operation of the U.S. government, as well a reduce some of the bureaucratic drag typically associated with large public sector entities. As CIO Suzette Kent made clear, the goal is not just data for the sake of data, but data to make citizens’ lives better. The goal, as she notes, is “to harness data across the government to solve meaningful citizen challenges.” For example, the U.S. government has a tool – Data.gov – that is a great resource, but is not necessarily easy to use. Under the new Federal Data Strategy, Data.gov would become much more of a citizen-friendly resource, as would other federal government sites, including the official website of the U.S. White House.

Joseph Stuntz, Director of Federal at Virtru, agrees that the Federal Data Strategy is an important new initiative for the U.S. government: “I think the Federal Data Strategy is a great next step to support agencies in executing against priorities like the Cross-Agency Priority (CAP) Goal on Leveraging Data as a Strategic Asset and the Foundations for Evidence-Based Policymaking Act which included the Open Government Data Act.” Moreover, as Stuntz points out, “It frames and updates that CAP Goal effort to generate value from data that was demonstrated in the Federal Identity Policy update, released last month, which included language around opening up Federal data for identity proofing services to consume through privacy enhancing means. This connection between generating value while maintaining privacy and the protection of data is critical and called out explicitly in the data policy including the critical twin goals of getting optimal value from our data assets and of protecting security, privacy, and confidentiality.”

And, taking a big look ahead, the new U.S. Federal Data Strategy should help to prepare the U.S. economy for exciting new technologies – such as artificial intelligence (AI) and intelligent automation – that are extremely data-centric. In order for any nationwide AI initiative to be successful, there need to be consistent frameworks, principles and practices in place – as well as a broader culture of data-sharing. The president’s management agenda, reflecting the long experience of President Donald Trump in the private sector, is really all about making the government run much more like a responsible private sector entity.

Privacy and security implications of the Federal Data Strategy

For example, when sharing sensitive information about citizens, government agencies will need to make sure that all data is encrypted and transmitted securely. Similar safeguards are also being created for open data. Data will be more accessible than ever before, and that means that actions of the government will be more transparent than ever, and that citizens will have much more input and influence over government decision making and accountability.

Moreover, a lot of time and effort went into making sure that the new data strategy is fully aligned with the overall goals of society, and not just with the goals of government agencies. The Office of Management and Budget (OMB) is accepting public comments on the action plan for Federal Data Strategy until early July. The process of coming up with the guiding principles and best practices actually started in 2018. Back in October 2018, the U.S. government actually promulgated 47 best practices, and these have been pared down to just 40.

In the first year alone, the Office of Management and Budget is tasking government agencies to deliver on 16 key initiatives. There will be hard deliverables for all of government, meaning that it is not just a few top agencies that are getting a Federal Data Strategy overhaul – it is all federal agencies. Looking ahead, some of the top goals for Year One include the creation of an OMB Data Council by November 2019, as well as the creation of a new data ethics framework by the General Services Administration within the same time period.

Over a longer period of time, initiatives related to intellectual property (IP) commercialization, innovation and public sector effectiveness are likely to be given a big boost. This could have a huge long-term impact on applying data to initiatives related to smart cities, AI, robotics, and intelligent automation. The U.S. Department of Commerce, acting in concert with other federal agencies, could become a champion of innovation within the U.S. economy.

The big question, of course, is whether other governments around the world will also engage in similar types of federal data strategies. Will China, for example, view its economic rivalry with the United States as an important reason to launch a similar type of far-reaching data strategy?

New Federal Data Strategy marks a new era on how U.S. government manages data but what are the #privacy and #security implications? #respectdataClick to Tweet