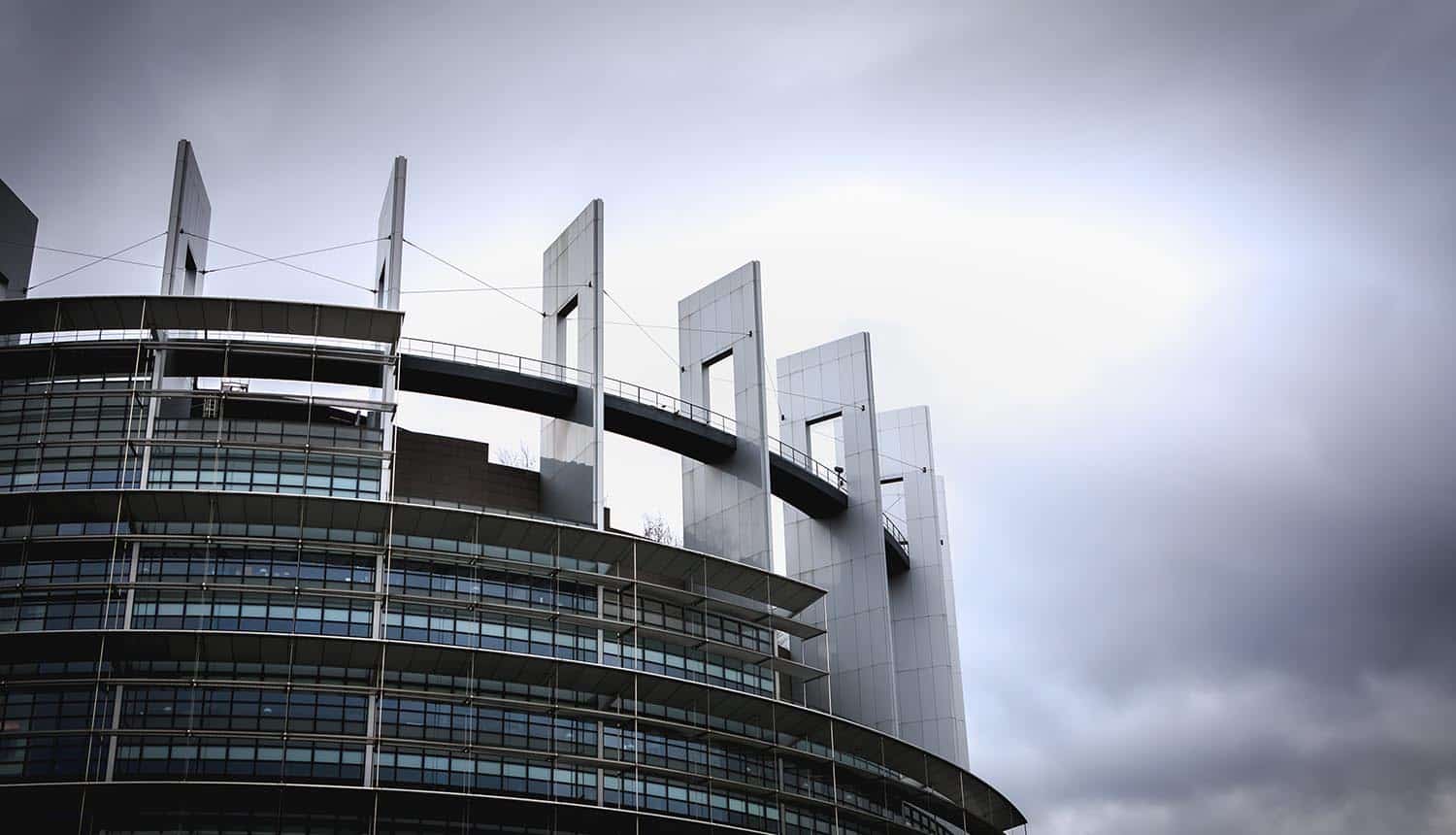 Thierry Breton was proposed for the Internal Market portfolio after MEPs rejected Sylvie Goulard. However Breton, too, faces several hurdles and European Parliament approval is far from a rubber-stamping exercise – as has been shown by the rejection of several Commissioners-designate and a delay in the new Commission taking office.

Breton is the former CEO of Atos, and major concerns have been voiced about conflict of interest, given that his portfolio would significantly overlap with Atos’ commercial interests.

The new Commissioner would have an enormous portfolio including:

According to the European Ombudsman, incoming officials should “not work on matters s/he previously worked on for another employer and not to have professional contacts with former colleagues for a certain period of time.”

The period of time is not specified, but when a Commissioner leaves office they are required to observe a two-year “cooling off” period.

On 7 November the Internal Market and Consumer Protection (IMCO) and the Industry, Research and Energy (ITRE) committees of the European Parliament grilled Breton on all these issues.

On 12 November, the legal affairs committee gave Breton’s financial declaration the okay by an extremely narrow margin: 12 in favor and 11 against. But members of that Committee still voiced concern.

“I think there are many questions about his conflicts of interest,” tweeted S&D MEP Tiemo Wölken.

While Green MEP Patrick Breyer was even more critical: “A former industry manager writing the rules for his former company and industry erodes public trust in his acting in the public interest (rather than industry interest). The current rules are clearly insufficient to prevent corporate capture of public policy.”

“According to the Code of Conduct, members of the Commission “shall avoid any situation which may give rise to a conflict of interest or which may reasonably be perceived as such”. Considering the extreme overlap between the portfolio and the interests of the company Breton led for over 10 years, it is reasonable to expect that Breton would frequently find himself obligated to step down from his own work and having to pass it on to colleagues,” continued Breyer.

In his hearing Breton failed to assuage MEP fears about conflicts of interest. “I sold all my shares,” he said when questioned. But this does not rule out lobby contacts with Atos representatives, nor explain potential policy decisions.

According to French MEP, Manuel Bompard: “Atos received EU money and is a dominant player in the digital market, so Breton should recuse himself entirely from decisions related to digital issues. Atos has helped set up a highly questionable tobacco traceability system for the benefit of tobacco companies, so Breton should recuse himself from the revision of the tobacco directive.

“Atos manages access to the data of the EU’s Copernicus programme, so Breton should recuse himself from decisions related to the space programme. In sum, his conflicts of interest would prevent him from delivering on his own portfolio. Unless he wants a fictitious job as France’s Commissioner, he should not become one,” said Bompard.

Fellow Left MEP, Kateřina Konečná summed it up: “The biggest problem with Mr Breton is his obvious conflicts of interest. Someone who has worked for a company that is a direct beneficiary of numerous EU programmes should not be responsible for decisions about the allocation of these resources. Especially not in the field of EU defence and security.”

In his hearing, Breton hit all the obvious right notes, saying that 5G, blockchain, Artificial Intelligence, cybersecurity, cloud and quantum technologies would enable the EU to be a “key industrial player”. He stressed the need to regulate tech, information and cyberspace, as well as to ensure that single market rules are properly implemented and that the EU is protected from outside competition. “We have to work on our technological sovereignty”, he said.

Yet none of this directly answers MEPs fears about so-called “revolving doors.” Departing Commissioners have been under scrutiny for years and MEPs now feel incoming Commissioners should be held to the same ethical standard.

Major concerns have been voiced about conflict of interest for the proposed #digital commissioner given his previous position as CEO of Atos. #respectdataClick to Tweet

If the Conference of Presidents does decide to give Breton the nod, the Parliament will vote on whether or not to elect the Commission as a whole on 27 November, in Strasbourg. They will rely on recommendations from the Committees. But even if approved, questions over conflicts of interest could dog Breton well into his Commissionership.

Understanding & Defending Against the Top 5 Cognitive Bias Cybercriminals Most Exploit