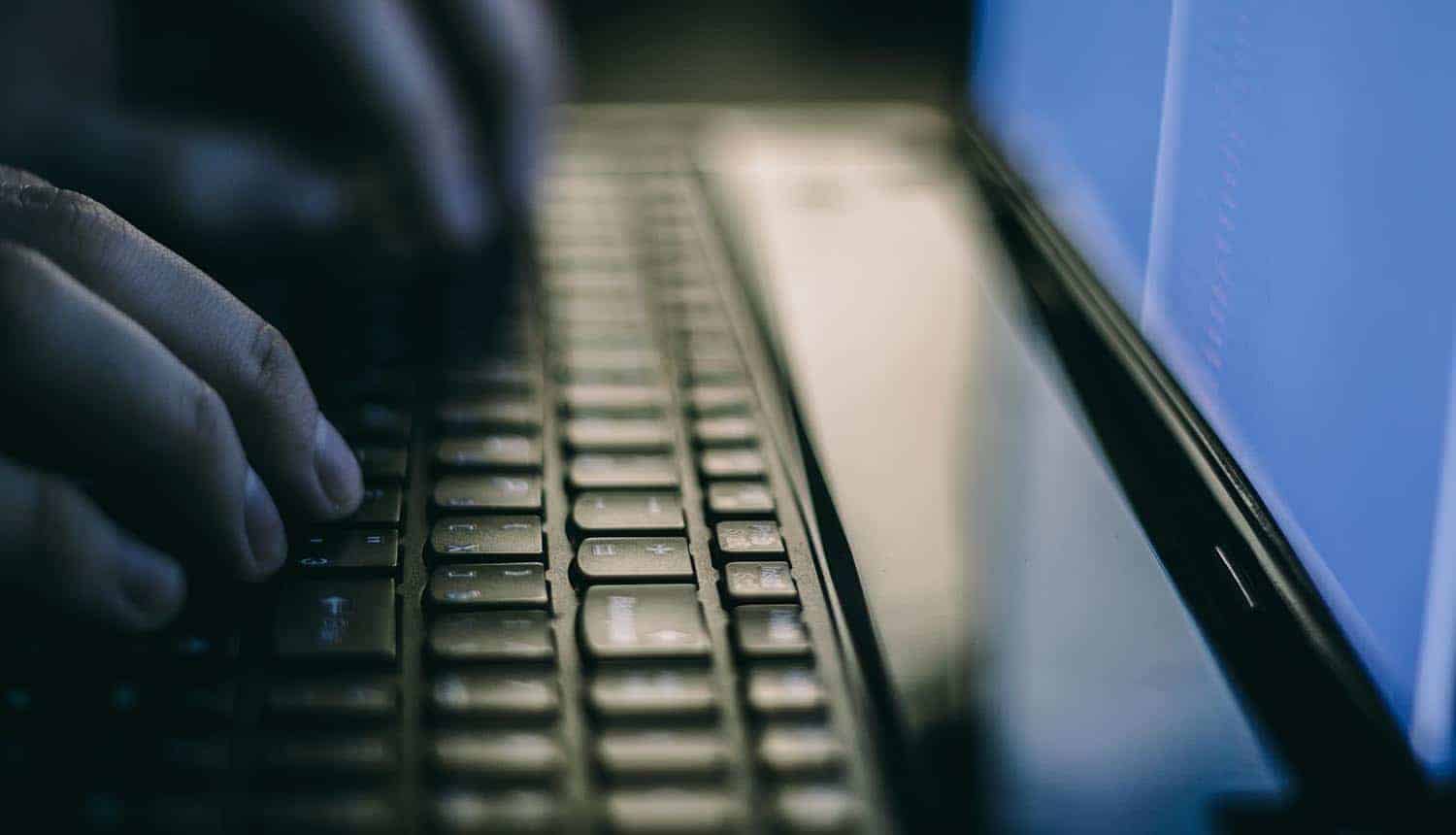 On the 16th of March 2021, Oracle started offering open-source Java 16 (Java SE 16) and Java 16 Development Kit (JDK 16) to all developers and enterprises, which is the seventh feature release as a part of the six-month cadence.

According to the Oracle Critical Patch Update Schedule, JDK 16 will get at least two quarterly updates before Oracle releases JDK 17 (source). Thanks to this high level of predictability, Java developers will easily adapt to the innovation.

Java 16 gave us a lot of cool features to try out. That is why you should learn Java if you are interested in programming. And CodeGym Java Course is here to help you learn Java and understand these updates.

This was initially introduced as a preview feature in Java 14 and Java 15. You can enhance the Java programming language with pattern matching for the instanceof operator.

You will have the ability to express simple logic in a program, namely the conditional extraction of components from objects, concisely and safely thanks to pattern matching.

Just like 394, we saw JEP 395 as a preview feature on Java 14 and Java 15. Records provide a compact syntax that you can use to declare classes that are transparent holders for shallowly rigid data. This will reduce the wordiness of these classes by a lot. It will also make the code more readable and easier to maintain.

JEP 376 is employed to maneuver ZGC thread-stack processing from safepoints to a concurrent phase. It also allows sub-millisecond pauses inside GS safepoints, even on large heaps. This helps us to get rid of the ultimate source of latency within the ZGC garbage collector, which, in return, will improve the performance and efficiency of applications during this and subsequent releases to an enormous extent.

We use this feature to return unused HotSpot VM class metadata (also referred to as metaspace) memory to the OS very quickly, which greatly reduces metaspace footprint. Because of this, applications with heavy class loading and unloading activity can receive tons of unused space.

This new method allocates memory into smaller pieces, which helps in reducing class-loader overhead and fragmentation. It returns unused metaspace memory to the OS, which improves elasticity and results in greater application performance and lesser memory utilization.

We use Unix-domain sockets for inter-process communication on an equivalent host. They contain tons of similarities with TCP/IP sockets, but they’re addressed using filesystem pathnames rather than Internet Protocol addresses and port numbers. Unix-domain sockets are safer and efficient than TCP/IP loopback connections for local, inter-process communication.

We first saw this feature as an incubator module in Java 14. This tool is employed to pack self-contained Java applications. It gives end users a natural installation experience because it supports native packaging formats, like msi and exe for windows, pkg and dmg for macOS, and deb and rpm for Linux. We will specify launch-time parameters, and you’ll directly invoke it using the instruction or programmatically using ToolProvider API.

This feature declares the primitive wrapper classes to be value-based and may disapprove of their constructors for removal, leading to new deprecation warnings. It provides warnings on any improper attempts to synchronize on instances of any value-based classes within the Java platform.

Several popular open-source projects have already removed wrapper constructor calls. And due to this new feature, it is expected that more will do the same.

This feature will help the OpenJDK development team move faster. It strongly encapsulates all internal elements of the JDK by default, excluding critical internal APIs like sun.misc.Unsafe. It’ll allow end-users to choose the relaxed, strong encapsulation, which has been the default since JDK 9.

The goal is to enhance the safety and make it easy to take care of, as a part of Project Jigsaw, in order that developers switch from using internal elements to plain API, enabling both developers and end-users to upgrade to future Java releases. There are risks, just like the present Java code might not run. Using the jdeps tool to spot the code that relies on JDKs internal elements is suggested. You’ll switch to plain replacements if they’re available (source).

It provides an initial iteration of an API to precise vector computations. You’ll believe them to compile at runtime to optimal vector hardware instructions on supported CPU architectures and achieve superior performance to equivalent scalar computations.

The main goal is to make a transparent and concise API that will express a good range of vector computations. The API must not be hooked into architecture and will support implementation in multiple CPU structures.

If you’ve got a platform without vectors, a graceful degradation will occur, which can produce code competitive with manually unrolled loops. However, there’s an opportunity that it’ll issue warnings if a vector computation can’t be sufficiently compiled to vector hardware instructions.

This API is going to be available within the incubator stage of JDK 16. This API can simplify the method or binding to a native library that was complex and susceptible to errors before.

Its goal is to exchange JNI with a pure Java development model to make it easy to use. This project aims to supply high-quality, completely integrated interoperability with C libraries on x64 and Aarch64 platforms. Java developers can now use any native library required for a specific task.

This was introduced as an incubator API in Java 14, and it remained in Java 15. It allows programs to work on various sorts of foreign memory safely. Foreign access API also provides the inspiration for Foreign Linker API.

This feature causes sealed classes and interfaces to limit which other classes or interfaces can extend or implement. The author of the category or interface can control which code is going to be liable for implementing it. It also supports future directions in pattern matching by strengthening the exhaustive analysis of patterns.

Java is still the top programming language used and recommended by software programmers. Looking at the improvements Java has delivered in one go, we can be sure that the Java platform is well-positioned for further development and growth in the cloud. So, if you want to become a software developer, you must learn Java to keep on track with the new developments.