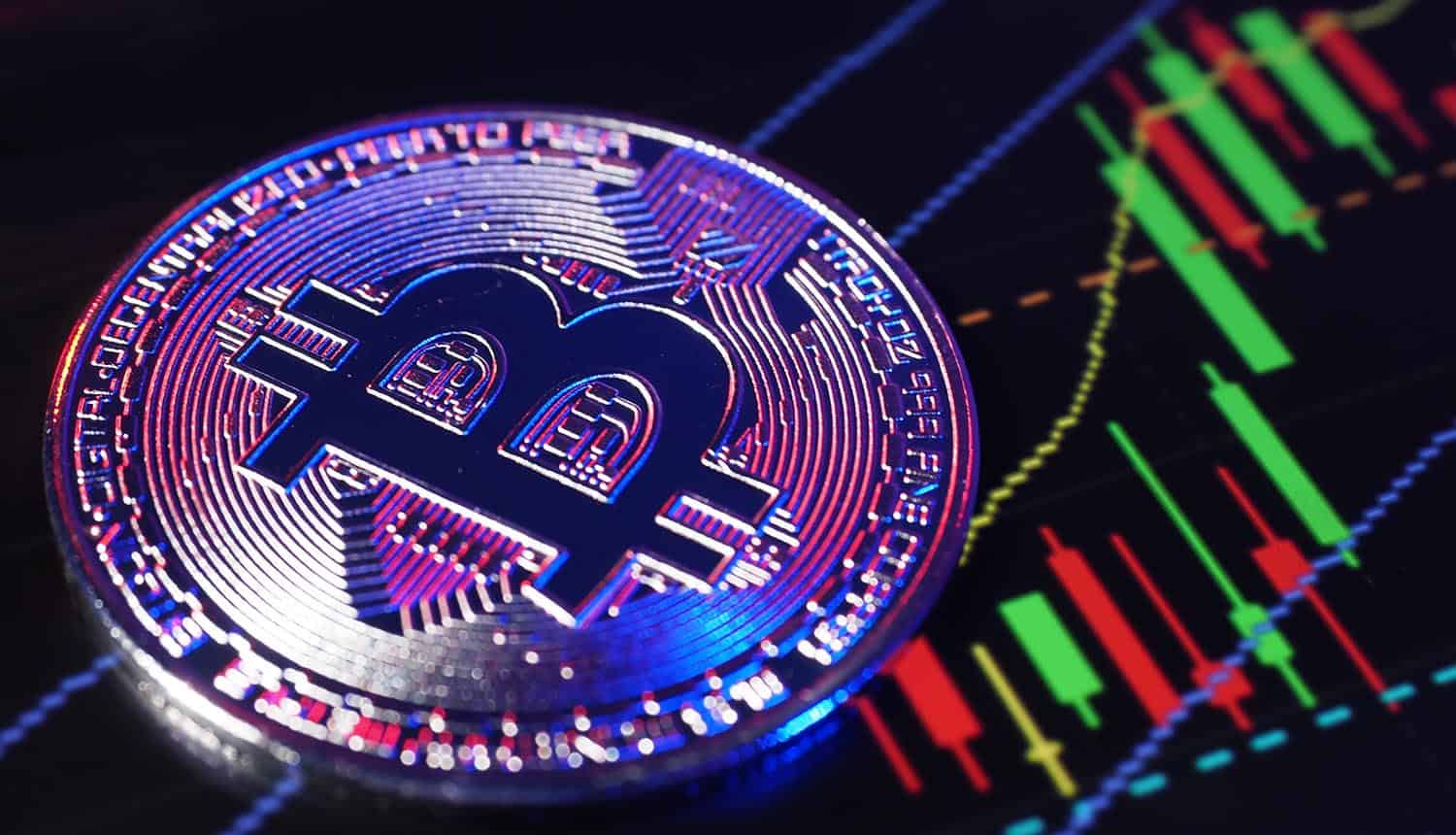 How Did Bitcoin Become This Big?

Recently, Bitcoin and other digital currencies have taken a higher position in the market. After the outbreak of the covid, people have moved toward investing in digital currency as they discovered that it is a very profitable method from which they can earn tremendous gains. Bitcoin has been in the game for a very long period now. It has been prevalent for over a decade now. Therefore, it has gained popularity and also the trust of the people. Bitcoin is not only safe but has also been able to provide impressive profits to all its investors. If you are interested in investing and looking forward to earning more profits, then visit BitAlpha-ai.

One of the primary reasons why bitcoin has risen to the throne is the feature that is not found in any other form of computer currency. This feature is decentralized. When we talk about decentralization, it means that no government authority or any supervisory body cannot alter the entries that are found on the database of the bitcoin. This is possible only because of blockchain technology. If we talk about blockchain and bitcoin, they are best friends who have helped each other grow in the market. Because of this new blockchain technology, bitcoin is now so powerful.

When a transaction is carried out over the bitcoin platform then, the transaction is stored in the ledger. This ledger entry is permanent, and no government body or individual cannot later the entry here. Therefore, it is very safe, and all your transactions cannot be tracked online. This is the primary reason people are so interested in investing in digital currency, and it has risen to great heights. This is one of the best reasons that bitcoin has become such a great big name in the computer currency market.

When the outbreak of covid 19 hit the market, people were shocked to see financial institutions’ falling services worldwide. When the world was suffering, people who had already invested in cryptocurrency enjoyed the benefits of the investments. The prices of the digital currency were rising tremendously, and the people who were the early investors of the digital currency and bitcoins mainly could earn a fortune simply from the bitcoins.

When people noticed that people were earning so much just by investing in digital currency, they started conducting research and development. They were able to extract the essential details regarding the investments. When they began o invest, they could see their money grow at a regular pace, making them feel reliable over the currency during times of crisis.

In the initial days, people were quite skeptical about investing in digital currency as it is wholly based on a network. This was alarming for the people who were very new to this new type of currency. However, slowly and gradually, people understood the importance and became aware of the technicalities involved in bitcoin storage. When you purchase and invest the digital currency, the last thing you set up is your private key, which is one of the most crucial things for any digital currency investor. This private key is a combination of letters and digital and even symbols. Nobody can ever log into your wallet without this private key if it is stored online. These kinds of wallets are known as hot wallets, the most popularly used type for digital currency.

Another type of wallet is the cold wallet, where people can store their digital currency over the hard drive and can store the hard drive safely forever. Once they lose access to the hard drive, they even lose control over the data stored there. Therefore, most people go for hot wallets, and thus, people have become so secure regarding investing in digital currency. These are some of the reasons why bitcoin has become a big name in the market and is still gaining more and more popularity every day.