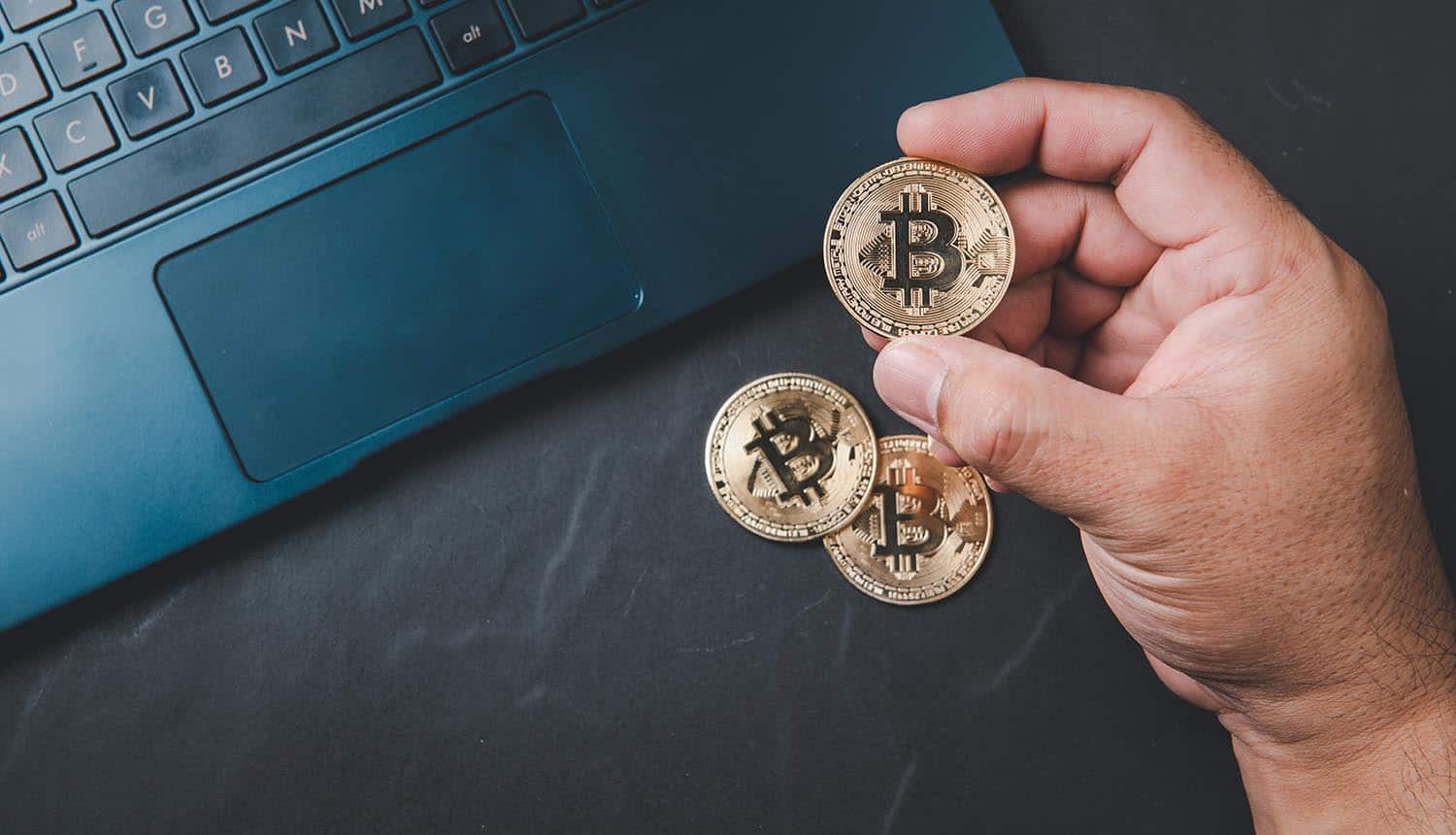 Companies in Japan that deal with crypto assets have asked the government to change the way taxes work. They say it’s different from how taxes are handled in other countries. You can also carry out trading via exchange platforms. An excellent example of a reliable platform is Bitcoin 360 Ai.

These ideas came from the Japan Cryptoasset Business Association (JCBA) and the Japan Virtual Currency Exchange Association (JVCEA). CoinPost says that by working together, the two groups have made a plan for tax reform in 2023.

The main thing that people disagree on is that cryptocurrency is now listed as “other income” on tax returns. This is very different in other countries where cryptocurrency is often subject to capital gains tax rules. In many countries, you don’t have to pay taxes on profits from selling cryptocurrencies until you trade them for regular money.

But in Japan, the amount of taxable crypto-related income depends on the person’s total income and the laws in place. This means that people with higher incomes may have to pay taxes on their cryptocurrency of up to almost 50%.

On the other hand, only 20% of foreign currency trading profits are taxed as capital gains.

For its survey, the JBCA said it had talked to more than 26,000 investors. It said that this survey’s results showed that the proposed tax changes would lead to “an increase in the number of taxpayers” and “not necessarily lead to a decrease in national revenue” from crypto tax.

The JBCA said it talked to more than 26,000 investors as part of a survey, and the results showed that the proposed tax changes would lead to “an increase in economic growth.”

The agency also said that it had done “trial calculations” based on the idea of a 20% capital gains tax. With this system, these calculations showed that tax revenue would go up “by about 20%.”

It went on to say that the amount of control over the cryptocurrency business in Japan was “not in line” with the tax rules already in place. This made the business “safer” than regular banking. Because of this, the JBCA said it was time to make the tax system more forgiving.

People who know about the situation say that the cabinet will decide on Friday what to do with bitcoins based on the laws already in place. Also, banks and stock brokerages won’t be able to do their main business with bitcoin. This means that the cryptocurrency will be treated more like a commodity, like gold.

Since the bitcoin exchange Mt. Gox failed, it has been hard for Japan to decide what it thinks about bitcoin. Mt. Gox filed for bankruptcy in Tokyo on Friday. The business said hackers broke into its computer system and stole bitcoins and cash worth about $500 million. The company said this was because its computer system didn’t have enough security.

Bitcoin, a digital currency traded on a peer-to-peer network with no central authority, has led to a wave of creative crimes. These crimes include hacking online platforms to steal bitcoins and using bitcoins to launder money, pay bribes, or buy illegal goods. In the last year, its price has gone up like a rocket, and all the bitcoins made are now worth close to $7 billion.

All of the bitcoins that the Canadian company Flexcoin had stored were stolen by a hacker. This meant that $600,000 worth of bitcoins were lost. On Tuesday, Flexcoin said that it was shutting down.

The government of Japan is thinking about putting a tax on bitcoin transactions. It’s unclear how they would do this, though, since one of the best things about bitcoin is that transactions are usually private.

The Financial Services Agency (FSA) and the Ministry of Finance have said that bitcoin is not a currency and is not under their control. On the other hand, the Bank of Japan wants to learn more about bitcoin. Yoshihide Suga, the head of the Cabinet, said that Japan’s most important ministries would always talk about bitcoin.

A former worker at the cryptocurrency exchange Mt. Gox told Reuters that the company often asked the FSA to explain how to handle bitcoin in the past, but the company never got a clear answer. The Financial Stability Authority (FSA) said last week that it hadn’t talked to Mt. Gox in a while, but it didn’t say if it had ever talked to the company or not. The lawyer for Mt. Gox wouldn’t say anything about what was happening.