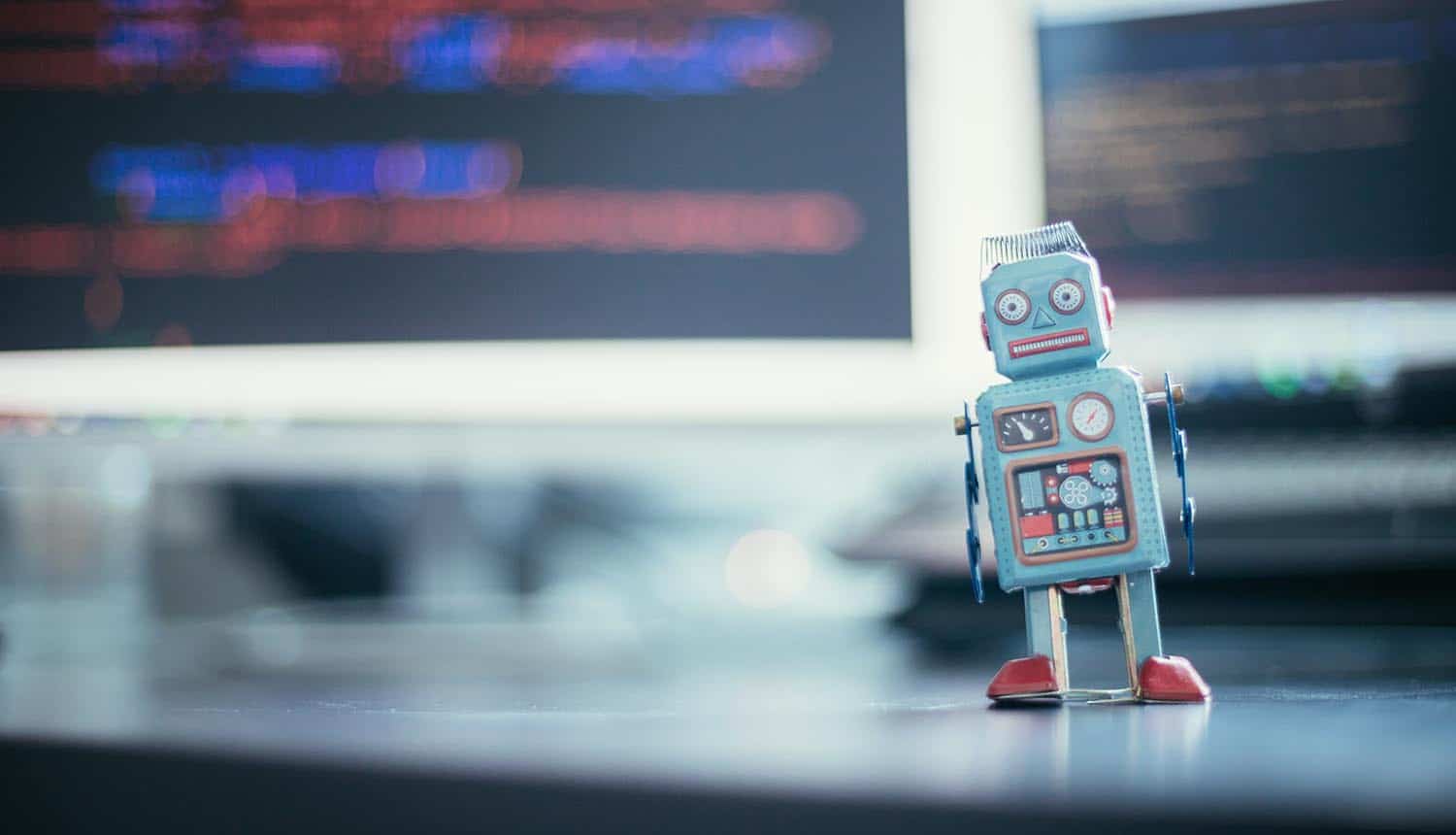 Bad bots were responsible for more than a quarter of all website traffic, according to a report by Imperva’s Threat Research Lab.

The threat intelligence firm categorized website traffic into human sources, bad bots, and good bot traffic. While humans were the major source of internet traffic, bots contributed to over 40% of website visits.

Additionally, the report found that human traffic fell while bot traffic increased. Imperva analyzed the bad bot landscape and the impact that malicious bot traffic had across industries.

The report posits that bot activity could interfere with COVID-19 rollout, online shopping, and account safety.

The report found that malicious scalper bots exploited the pandemic by hoarding commodities like masks, sanitizers, PPEs, and home workout equipment at the beginning of the pandemic.

The researchers found a 788% increase in automated traffic on retail websites between September and October 2020.

There was also a 372% increase in automated traffic on healthcare websites from September 2020. When COVID-19 vaccines became widely available, Imperva experienced up to 25,000 automated requests per hour.

Imperva found that bad bots were used to steal account information and logging into various compromised accounts such as Facebook and LinkedIn.

Telecoms and ISPs were the preferred targets for bad bots

Advanced Persistent Bots were the major source of bot traffic

Imperva researchers found that Advanced Persistent Bots (APBs) contributed to 57.1% of all bad bot traffic, compared to 42.9% for simple bots.

These bots are responsible for high-speed abuse, misuse, and attacks on websites, mobile apps, and APIs, the report found.

Imperva’s report found that bad bots originated from the countries they targeted. More than a third (37.2%) of all bad bots targeted the United States, China (8.3%), and the United Kingdom (6.9%).

Additionally, the threat actors launched the bad bots from the target countries, making it harder to defend. The United States also hosted the largest share (40.5%) of malicious automated scripts.

#Bot traffic accounted for 40% of website visits, with malicious scripts’ activity increasing by 6.2% and contributing to over a quarter of web browsing. #cybersecurityClick to Tweet

Although these measures would hardly eliminate the bad bot problem, they slow down automated script activity on the affected websites.