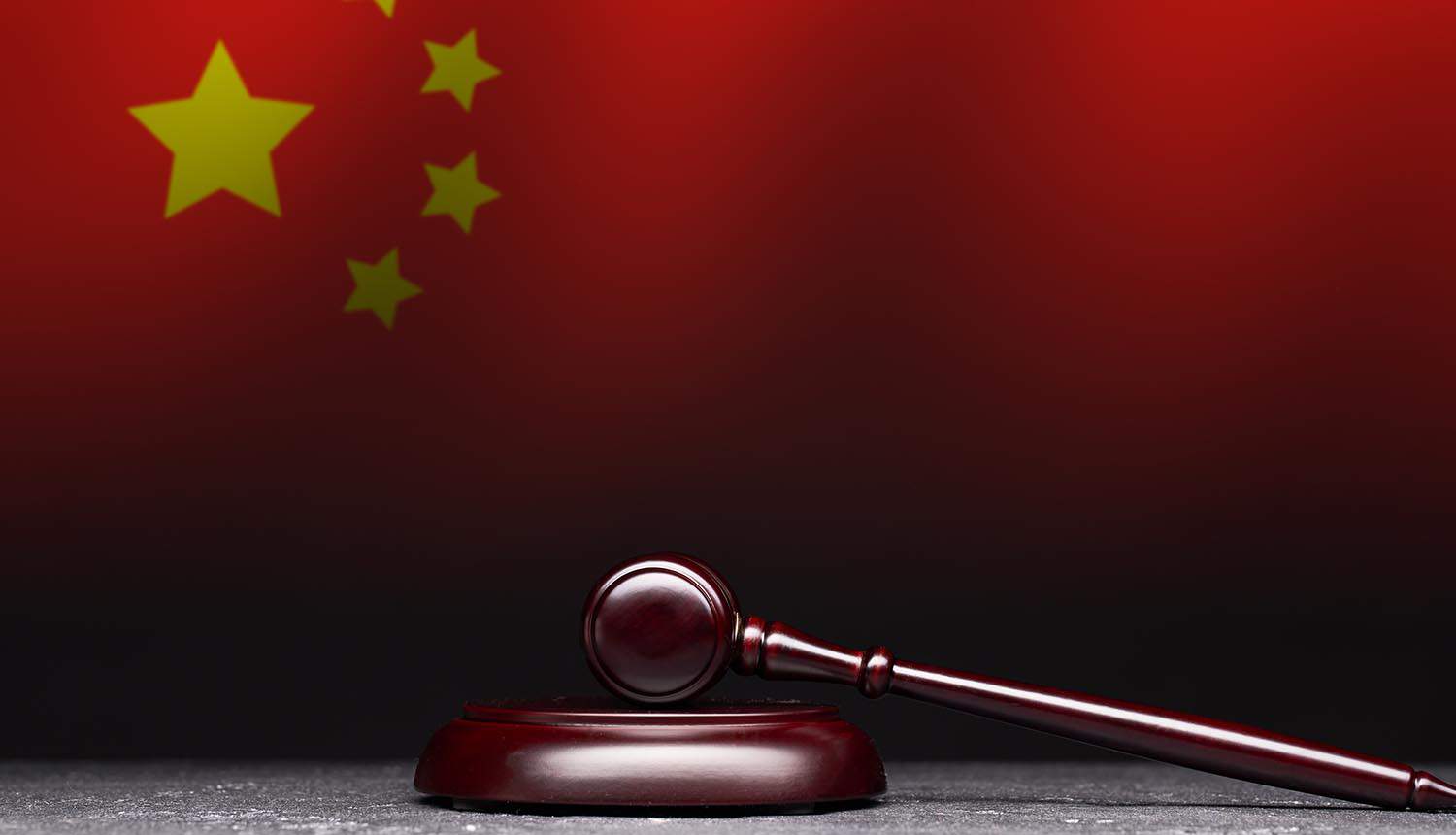 The Chinese government spent a good deal of 2021 cracking down on offshore listings by its domestic tech firms. This trend seems poised to continue as the China Securities Regulatory Commission (CSRC) has announced new requirements for companies that might pose a “national security” threat, chiefly those that have large stockpiles of personal data that might wind up being transferred overseas.

A consultation paper published by the CSRC on Friday calls for Chinese firms seeking offshore listings and share sales to register with the agency, subjecting the transactions to an added layer of scrutiny. If the proposal is deemed to pose a threat to national security, the CSRC can ban it. Further, if the agency determines that the offering could pose cybersecurity threats, it can subject the business to an additional set of security reviews. Companies in certain industries will automatically be subject to a review by industry watchdogs, and international banks that underwrite these offshore listings will be required to register with the CSRC as well.

The CSRC appeared to downplay the idea that foreign IPOs, which usually bring in much more money for companies than a listing in Shanghai or Hong Kong, were being banned or discouraged across the board. According to a statement issued by the agency: “Improving the oversight of firms listing abroad comes against the backdrop of opening capital markets, and the regulations are to facilitate more healthy, sustainable and longer-term development … The direction of opening up remains intact.”

But some remain skeptical given an ongoing campaign against these offshore listings that dates back to late 2020, when Alibaba-owned Ant Group had its planned IPO unexpectedly pulled out from under it by Chinese regulators. That IPO had been planned for a dual listing in Shanghai and Hong Kong and was set to raise a record-breaking $37 billion, but was suddenly squashed by the government under the specter of antitrust concerns. The move has been tied to a speech made by Alibaba owner Jack Ma shortly before the IPO in which he criticized China’s state-run banking and financial regulatory systems.

Chinese companies have since found that offshore listings do not offer them any protection from government interference; the country’s officials have pivoted to using national security concerns as a pretext for putting a harness on anyone seeking foreign IPOs or sale of shares, primarily focusing on how the personal data of Chinese citizens might be handled if it is moved outside the country’s borders.

Didi, China’s largest ride-sharing app, found this out firsthand after it pulled off an initially successful IPO on Wall Street in June. Just days later, the app had to be temporarily restricted from China’s app stores due to a government investigation into possible misuse of rider data. This took out an estimated $15 billion of the company’s market value and rankled foreign investors that were not expecting the Chinese government to intervene. In early December, Didi announced that it was entirely delisting from the New York Stock Exchange and moving to Hong Kong. The company’s stock has dropped 44% in value since the IPO.

The CSRC’s draft rules will be open to public comment until January 23; given prior measures of this nature, the government will likely make them law shortly after. The vetting process is expected to take about 20 days once the rules go into effect.

Didi is perhaps the most significant example of the Chinese government squashing offshore listings in an unexpected way, but hardly the only one. The government’s propensity to invoke national security concerns to intervene in the business of its domestic firms has caused the Securities and Exchange Commission to ban IPOs from Chinese companies until they make full disclosures of potential risks from political developments and regulatory issues.

Before the Didi offering was spiked, Chinese firms had raised about $12.8 billion in offshore listings just in the first half of 2021. Since then, that amount has dwindled to next to nothing as the country’s domestic firms assume the government will step in under the pretext of national security.

China’s officials have pivoted to using #nationalsecurity concerns as a pretext for putting a harness on anyone seeking foreign IPOs or sale of shares. #respectdataClick to Tweet

The Chinese government has yet to forbid “VIE” listings, or those designed to specifically step around the country’s laws about foreign ownership of businesses. However, the new regulations give the government the right to force its domestic firms to shutter their businesses or give up their holdings if national security concerns are invoked. The government appears to still approve of VIE listings if the data of Chinese citizens is kept exclusively on servers in China and if investigative agencies maintain their expected level of access to it.