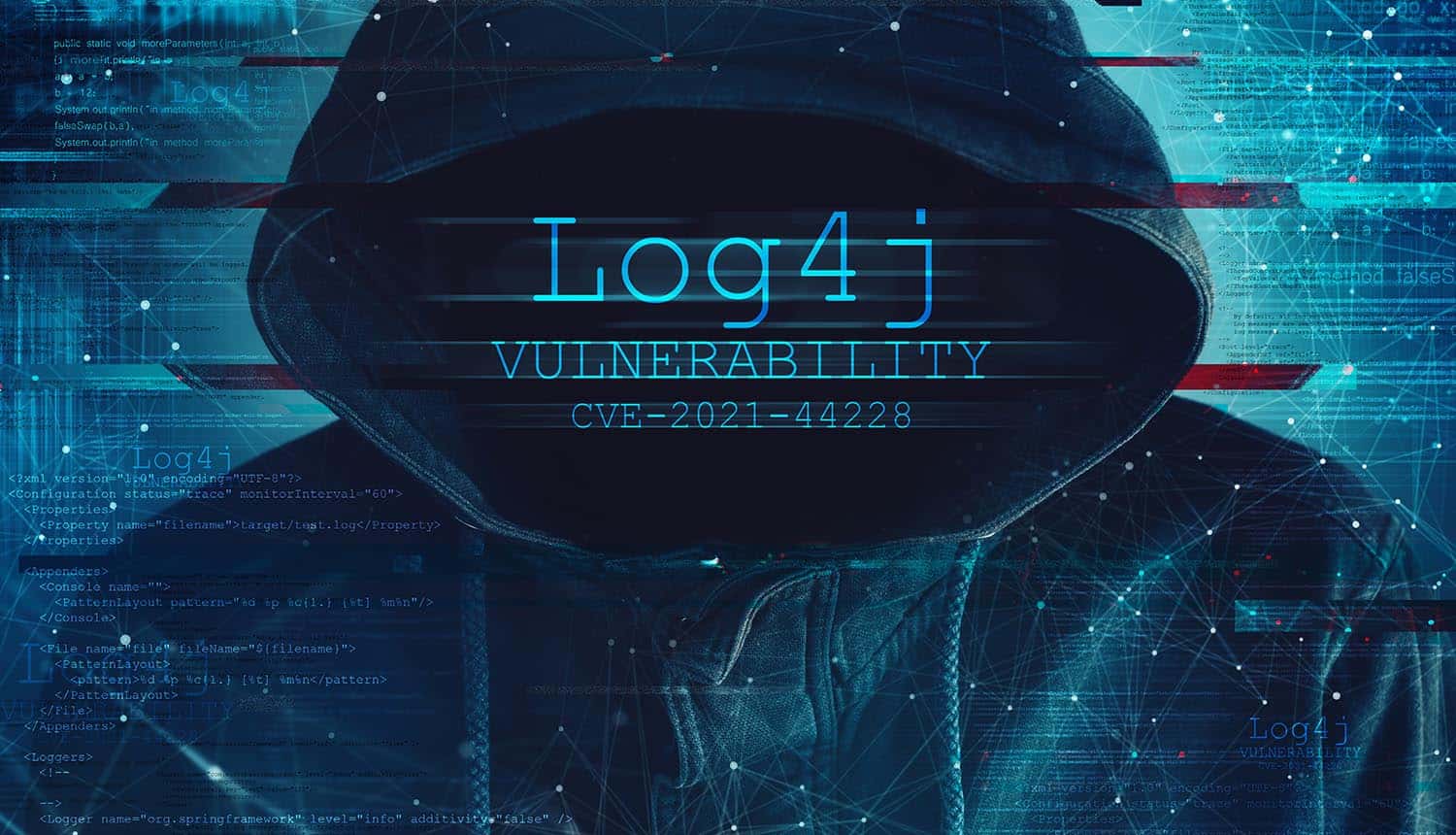 The agency indicated that its Log4j scanner emerged from a collaboration with the broader open-source community and updated by CISA developers and contributors to cover more scenarios.

According to CISA, the “Log4j scanner is a project derived from other members of the open-source community by CISA’s Rapid Action Force team to help organizations identify potentially vulnerable web services affected by the Log4j vulnerabilities.”

In the joint cybersecurity advisory, the agencies direct public and private organizations to identify and patch the critical vulnerability in the Log4j library used in applications, review their security posture, and report compromises to the FBI or CISA. Additionally, vendors should inform their end-users of vulnerable products.

Meanwhile, Rezilion tested several Log4j scanners and discovered that they had varying degrees of effectiveness. According to the company’s security researcher Yotam Perkal, most Log4j scanners failed because Java files could be packaged several layers deep into other files in different formats.

Surprisingly, they discovered that out of nine frequently used Log4j scanners tested, none could detect vulnerability in all file formats. Additionally, Rezilion noted that various Log4j scanners had blindspots and were limited by the detection, method making them less effective.

“Security leaders cannot blindly assume that various open-source or even commercial-grade tools will be able to detect every edge case,” Perkal wrote. “And in the case of Log4j, there are a lot of edge instances in many places.”

Similarly, CISA acknowledged the limitation of its Log4j scanner, adding that there were other use cases that threat actors could exploit Log4j vulnerabilities. Consequently, the agency’s Log4j scanner carried a disclaimer that the information and code in the repository was provided on the “as is” basis.

Rezilion found that most #Log4j scanners had blindspots and were limited by the testing method, thus failing to detect vulnerabilities in all file formats. #cybersecurity #respectdataClick to Tweet

However, despite their shortcomings, the Log4j scanners would assist organizations to reduce the attack surface that threat actors could use to compromise various organizations.