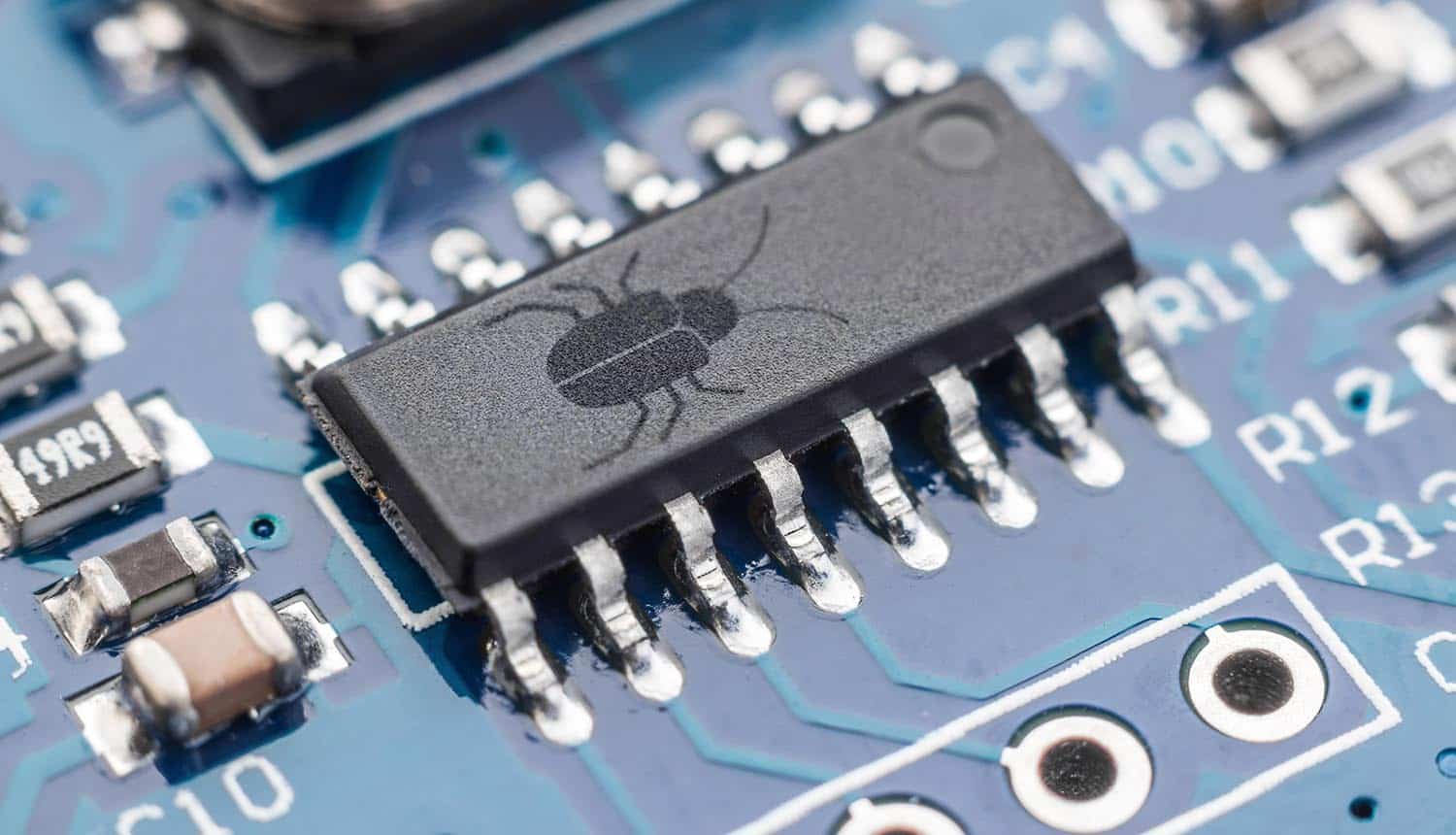 Forescout security researchers found that millions of smart devices were affected by internet protocol vulnerabilities, existing in open-source libraries used in their firmware.

Smart devices affected by vulnerabilities in the open-source networking libraries

The 33 vulnerabilities in open-source libraries affected both consumer and industrial-grade smart devices across enterprise verticals.

However, the number of affected devices could be higher, considering that most smart devices do not provide the software bill of materials.

Some of the vulnerabilities were directly or indirectly introduced through the installation of other products such as the Contiki and NutOS operating systems installed on the affected hardware. Examples of products include the MediaTek MT7681 WiFi module used on many smart devices.

Based on Forescout’s data, IoT devices had the highest prevalence (46%) of Amnesia:33 bugs, followed by OT devices (BAS and ICS) at 19%. IT devices were the least affected at 16%.

Unlike previous vulnerabilities such as Ripple20 and Urgent/11, Amnesia:33 vulnerability primarily affects DNS, TCP, and IPv4/IPv6 stacks. They also exist in the ICMP, LLMNR, and mDNS stacks. However, like Ripple20, the bugs originate from Out-of-Bounds Read, followed by an Integer Overflow fault.

However, they warned that the libraries could still contain undetected vulnerabilities.

The risks posed by the vulnerable open-source libraries depend on the role played by the affected smart devices.

For example, networking devices such as routers pose higher risks because they are accessible from the Internet and act as gateways to local networks.

Contrarily, others such as industrial controllers require an initial compromise of the internal network before the attackers could exploit them, thus posing reduced risks.

Device vendors frequently use these open-source TCP/IP libraries to support networking communications between smart devices and the Internet.

Consequently, the open-source libraries play a critical role in the firmware networking stack and could, thus, be exploited to execute various forms of cyberattacks such as:

The researchers noted that while discovering and patching Amnesia:33 vulnerabilities were easy tasks, some smart devices may not support over-the-air software updates.

To prevent attackers from exploiting such vulnerabilities, device manufacturers must integrate the updates into their products’ firmware.

However, some connected devices do not support firmware updates and would, therefore, remain vulnerable for their entire shelf life. Thus, vendors must invent countermeasures to prevent the exploitation of such devices by attackers.

The worst scenario was when vendors were unaware that their products used the vulnerable open-source libraries for the lack of the software bill of materials.

“One thing that IoT users need to be aware of is that many of the devices on the market and used in their homes will or have already passed the maintenance guarantee period offered by the manufacturer,” Cipot says. “In other words, the difficulty is in ensuring that devices are patched, particularly for any low cost/high volume product. This same concern also applies to license conflict issues that may surface in the software.”

He notes that the only solution to address such issues is by addressing them before releasing the products into the market. Otherwise, users and organizations “will have to proactively adopt preventative measures themselves.”

According to Cipot, such measures include “treating devices as untrustworthy, monitoring their behavior, creating subnets in which they work and abiding by the principle of least privilege.”

“For many IoT devices, getting a functioning product to market quickly takes precedence over, which means manufacturers might not have an automatic mechanism for updates, or indeed, might not even be devoting resources to maintaining released products.”

“After you release a product, you need to respond if new weaknesses are discovered in software components that you already used. In an ideal scenario, devices would be able to update themselves with a newer version of the component that does not have the same weaknesses,” Knudsen concludes.