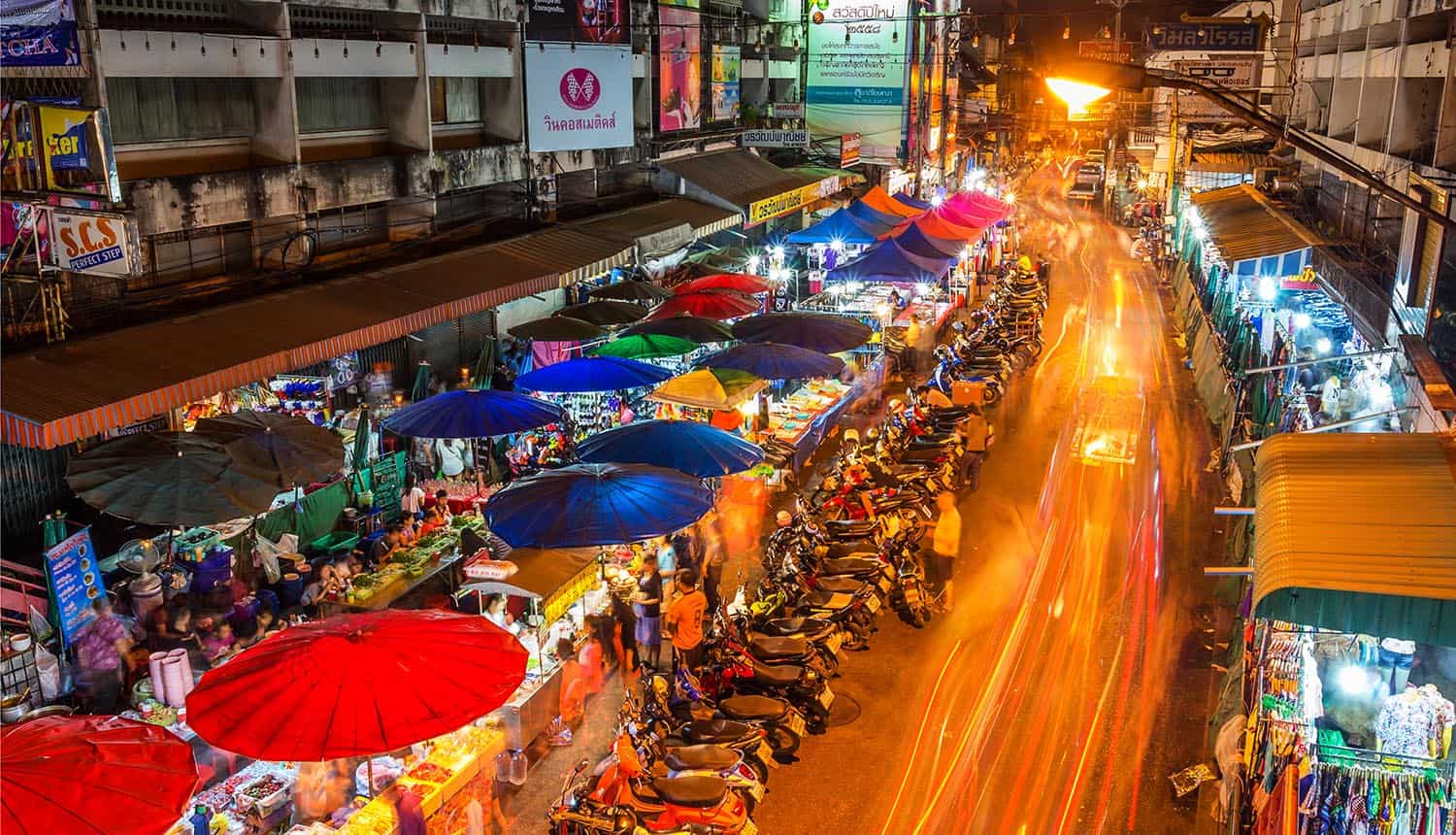 Cyber crime services have become cheaper and easier to obtain on the dark web marketplaces, according to Trend Micro’s whitepaper dubbed ‘Shifts in Underground Markets.’ The paper analyzed various dark web marketplaces and cybercriminal forums as well as their trends over time. The paper found that prices have fluctuated sharply and services have become more available. Language barriers have also been surmounted with criminals being able to participate in multilingual forums. However, the report indicates trust among criminals has followed a reverse trajectory.

Although the sale of traditional cyber crime services such as stolen credit cards and personal information was still taking place, the internet of things (IoT) botnets were increasingly becoming integral commodities on sale on the dark web marketplaces. Other commonly sold cyber crime services by cyber criminals on the black markets include Mirai and non-Mirai exploit kits for DDoS attacks. The most common botnets are targeted for cryptocurrency mining, IoT device attacks, click-fraud, spamming, and spreading banking trojans. And remote access tools (RATs) availability on the dark web market remained stable since 2015.

IoT technology has become integral to today’s world. Uncovering IoT threats and future threats facing IoT can help shape how we secure this technology. additionally, important insights can be reaped by understanding current and future threats to the internet. Most threats in the cyber crime realm target technology that is increasingly becoming common hence creating a dream market in the digital shadows of the deep web. Dark web sites transcend any country or region and provide the much-desired silk road for conducting cyberattacks across geographical borders.

Another observation made by the Trend Micro report was the fall in prices for cyber crime services on the dark web. United States credit cards fetched about $1 in 2020 compared to $20 in 2015. Russian botnets also became relatively affordable, costing about $200. A generic botnet cost about $5 per day, and developers could get them for about $100. Crypting services in the North American market has fallen from $1,000 to an average monthly price of $100, with cheaper ones going for $20. The prices for the same cyber crime services remained stable in the Russian underground market, with Russian crypters selling for as high as $2,000. Stolen accounts of online services such as Netflix, Amazon, Hulu, and Spotify are oversupplied and sell for as little as $1.

The cost of other cyber crime services remained stable on the dark web marketplaces. Ransomware prices remained cheap, costing as little as $5. Crypterlocker, which has been in operation since 2012, was still fetching a higher amount of $100.

Scanned documents, such as driver’s license and passports prices remained stable and fetched $5. Illegal immigrants desperately needed these services for insurance fraud or proof of residence. Prices for RATs on the malware-as-a-service pricing model remained at $2. NJRat could still be found for free on the dark web marketplaces.

Spamming services have also remained stable, with prices of $20 and above. SMS spamming has been the most common variant compared to the email counterpart and cost at least $350 for 5,000 messages. Email spamming services cost an average of $50.

More cyber crime services on offer on the dark web

The report highlights some notable trends in the underground dark web marketplaces to include highly specialized services. These include deepfake services to bypass photo verification on various sites, AI gambling bots to predict winning, access-as-a-service to infiltrate corporate networks of reputable firms such as the fortune 500. Wearable devices were also targeted for conducting scams involving device replacements.