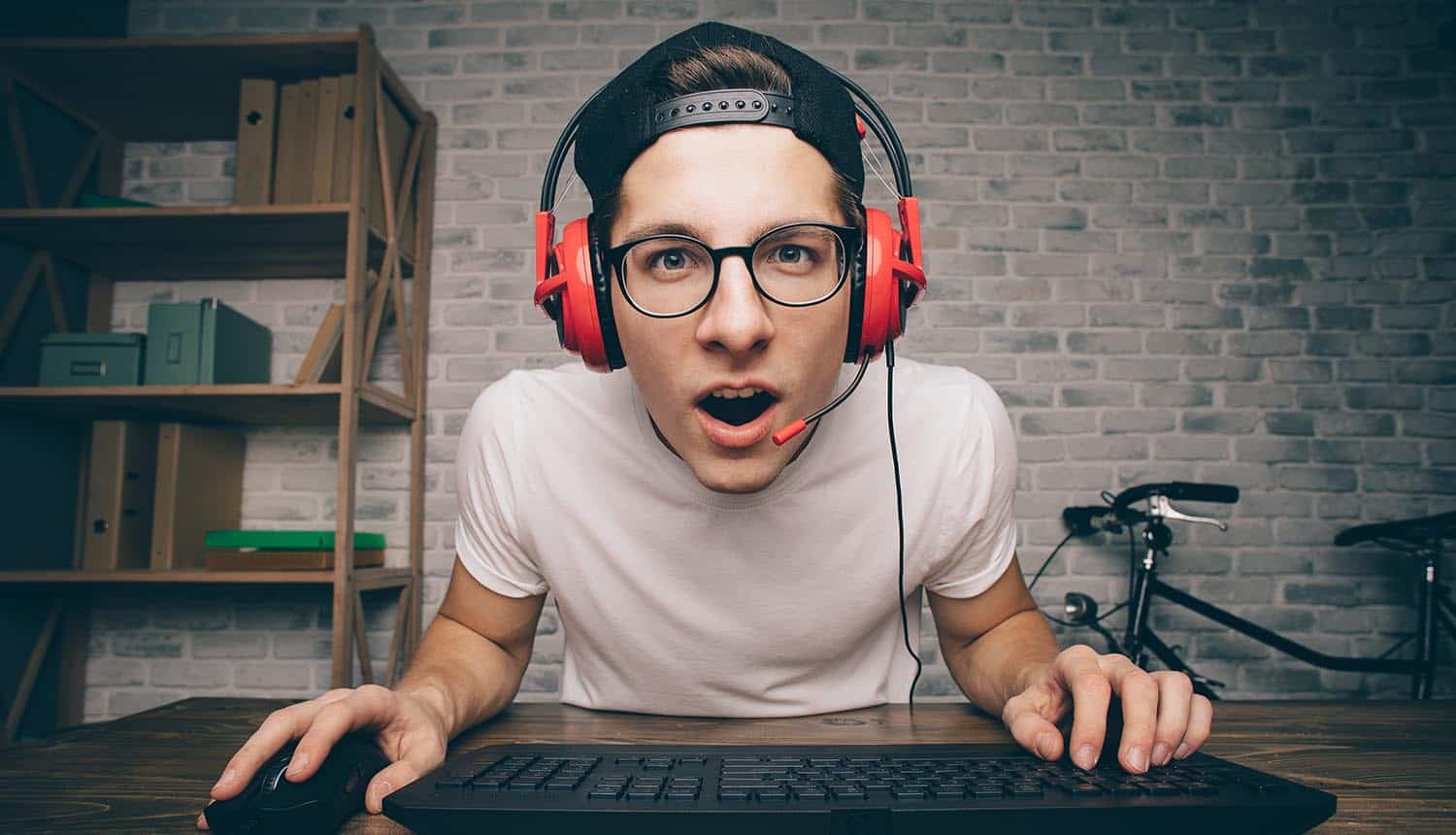 Contrarily, the researchers discovered that the credentials could also be obtained for free or for as little as $10. The report noted that employees remained the main entry point of corporate breaches, making cybersecurity training necessary.

Gaming sector is a lucrative and easy target for cybercriminals

Kela noted that the increased spending captured cybercriminals’ attention leading to scouting for new targets. Kela found that gaming companies were “generally becoming popular among cybercriminals due to the simple fact that they are driving large sums of money.”

However, the cybersecurity firm noted that the gaming sector “may not be prioritizing their security precautions as much as their industry advancement and profit.” This puts gaming companies in a more precarious situation as more threat actors targeted the industry.

The cybersecurity firm says that it observed “multiple instances of supply and demand for initial network access of gaming companies.”

Threat actors were willing to pay for “multiple types of accesses and databases.” For example, a Russian speaking threat actor wanted access to developer’s networks of Apple, Microsoft’s Xbox, Nintendo, and Qualcomm.

Kela found that the supply of stolen employee credentials originated from infected computers or bots compromised with banking trojans or infostealers.

Many trojanized employee computers have access to gaming companies’ internal resources. Kela noted an increase of such bots sold in automated shops, “making it very easy for threat actors to attain access to a variety of resources.”

The criminal underground supply of stolen employee credentials allows hackers to gain access to core areas of a company’s internal networks for just a couple of dollars, according to Kela researchers.

The report also revealed some gaming companies’ employees used their corporate emails and recycled passwords while signing up across multiple third-party sites. Such credentials were subsequently leaked in various breaches observed by Kela researchers.

Kela recommended educating employees on ways that the attackers could gain access to computer systems.

The purchased stolen employee credentials could be accessed by attackers to execute ransomware attacks. Kela said it had detected four ransomware attacks in the past three months, with three being publicly reported. Another ransomware group Sodinokibi (REvil), also claimed to have attacked another major gaming company.

The report authors suggested that hackers could “attempt to perform brute force and dictionary attacks, for which these databases with plain text passwords are highly useful.”

Saryu Nayyar, CEO at Gurucul says that user credential theft was a frequent occurrence on the cybersphere.

“Phishing and social engineering schemes have been targeting user accounts almost since they’ve existed, and Kela’s revelation of the scope of employee credential loss is, unfortunately, not a surprise.”

He added that companies needed to “step up their AAA (Authentication, Authorization, Accounting) game to include multi-factor authentication and add security analytics to enable risk-based authentication as well.”

Within a 2.5 year-period, #security researchers detected 1 million compromised clients and employees' accounts. 50% belonged to top gaming companies and were for sale. #respectdataClick to Tweet

He noted that having additional defenses would reduce the possibility of a severe breach as attackers “continue to find ways to gather user ID and password combinations.”