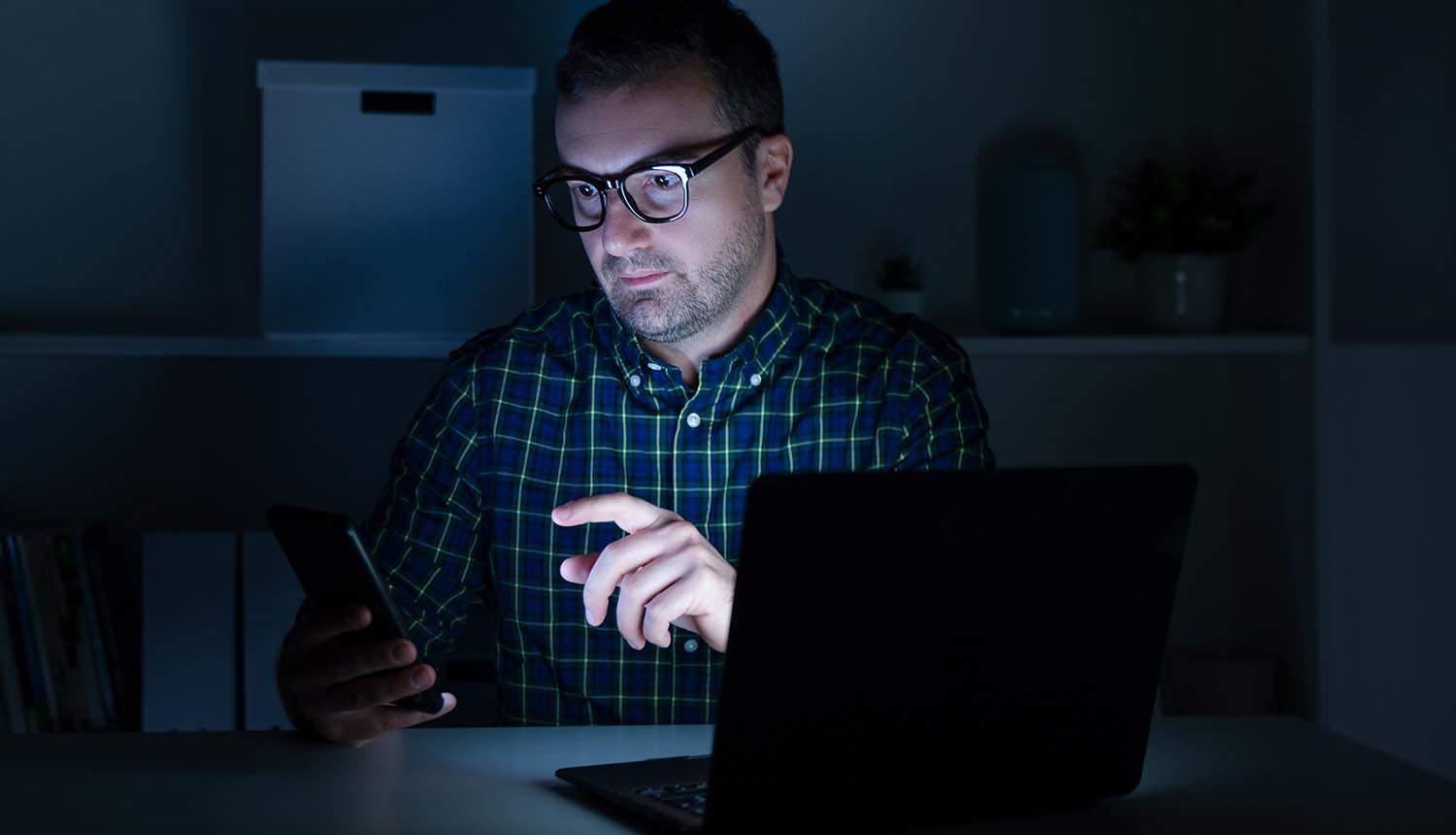 Based on a recent survey of 2,000 consumers, the Chief Marketing Officer (CMO) Council and the Business Performance Innovation (BPI) Network are calling for companies to unify and modernize identity authentication processes to avoid a mass exodus of customers.

The survey appears to indicate common frustration with traditional password-based login systems and anti-bot measures such as CAPTCHA, to the point that consumers are abandoning online retailers that make the process too tedious or fail to provide adequate security.

The survey is part of a broader campaign launched in September called “Unify How You Verify”, in which CMO and BPI have partnered with biometrics-based digital onboarding platform Daon to research the attitudes of consumers and business executives and come up with ways to improve the customer experience end of the identity authentication process.

The project stems from a survey taken during the Covid-19 pandemic that indicates 73% of consumers will stop and question why they are continuing to do business with an online entity when they hit a point of frustration with identity verification, and that standard login systems frequently prompt such frustration.

This current survey sees “customer defection” over annoying identity authentication policies as a very real possibility in the immediate future. It also cites the massive spikes seen in cyber crime seen during the pandemic period, with credential theft being one of the main factors.

Key findings include that 85% of consumers will view a company negatively if they have an issue with identity authentication; 53% say that it has a “major” or “significant” impact on their perception of the company. 81% express a preference for doing business with companies that make identity authentication “easy and safe.” And one of the numbers of biggest concern for online retailers and service providers is that 61% say they have quit in the middle of a transaction due to frustration with some aspect of identity authentication.

What elements are these consumers most frustrated with? The survey suggests that a little over half are fed up with having to track too many passwords. While this cannot be placed at the feet of any individual service or website, standard security hygiene advice is now to have a unique password for each and every login. However, several different surveys conducted since the start of 2020 suggest that people now have an average of 80 to 100 accounts that they need unique passwords for.

43% also express frustration with the need to recreate passwords at certain intervals, another piece of conventional security hygiene wisdom. And 33% become frustrated when an account creation process tells them the password is not strong enough and that they need to add additional elements to it and/or lengthen it.

Consumer patience does not appear to be growing as time spent online and the amount of online shopping have increased since 2020. The survey finds that consumers expect identity authentication to take no more than 15 seconds. Any longer than that and they begin peeling off and heading for other services.

The impact of cyber crime

Most forms of cyber crime spiked during the pandemic period, but customer awareness of privacy and safety issues was already growing substantially even before masses of people were forced to work, attend school and shop from home by Covid-19 safety considerations.

People are asked to give a variety of sensitive personal information to open accounts, and they are increasingly concerned about that information being leaked in a data breach. Organizations are also increasingly being subject to new regulations regarding the handling of all that information, such as Europe’s General Data Protection Regulation (GDPR) and the California Consumer Privacy Act.

There are several potential answers to this issue, increased encryption of sensitive data among them, but given the focus of the project the one this report naturally lands on is use of biometrics in identity authentication to replace much of this stored information. Here the study appears to find support among the ranks of executives, with 44% seeing biometrics as an easier solution to identity authentication and 34% being receptive to the idea so long as it can be demonstrated to be secure. Only 10% of the respondents had a firm preference for passwords.

73% of consumers will stop and question why they are continuing to do business with an online entity when they hit a point of frustration with identity verification. #cybersecurity #respectdataClick to Tweet

Whatever the future may hold, the study leans toward it being something new and emergent that ends up providing a unified identity authentication experience. It does not see the present (and more limited) models of “federated identity authentication” offered by large tech platforms such as Google and Facebook as being feasible in a universal application; banks have already roundly rejected these forms of login as not being secure enough