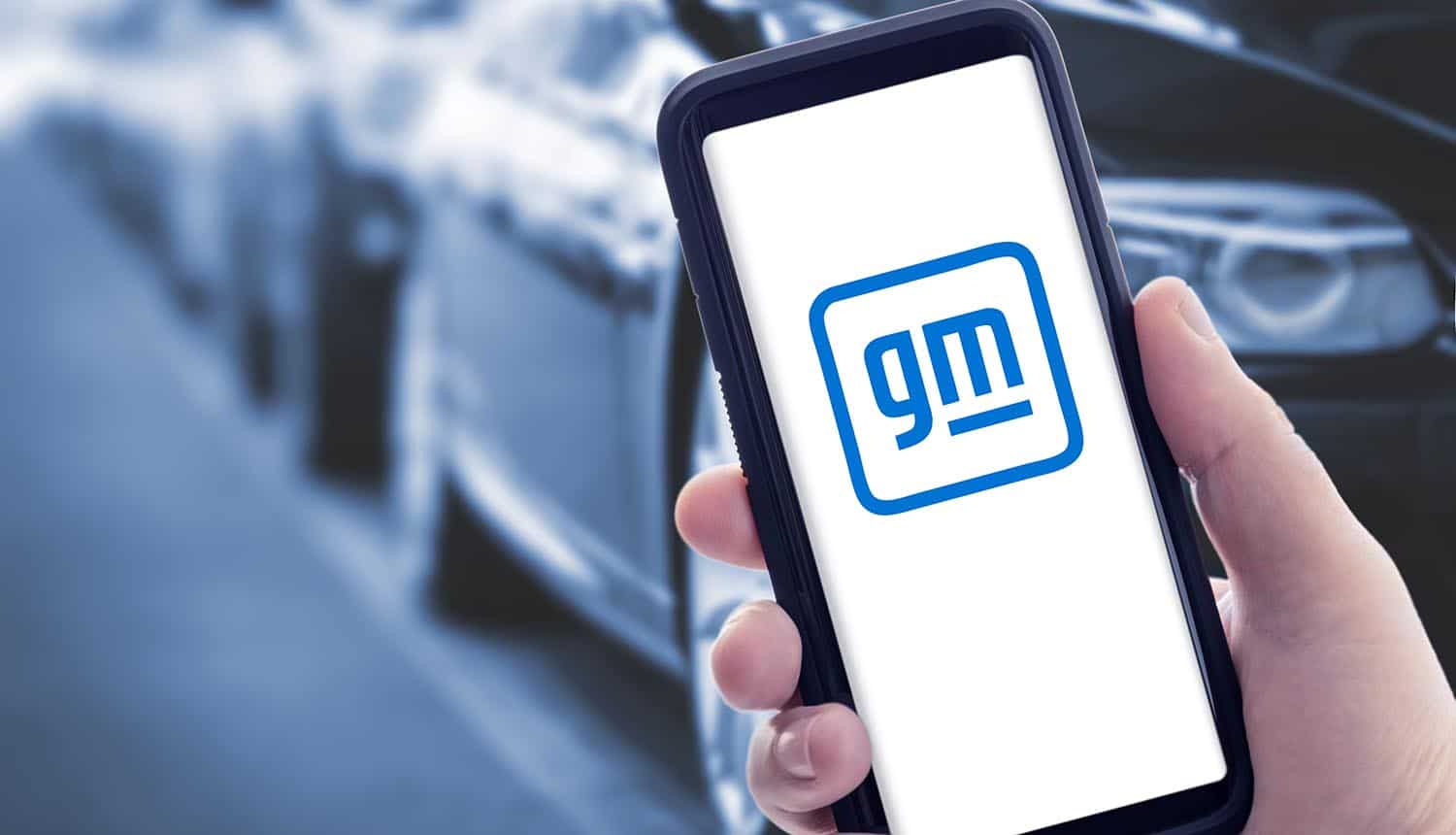 The company also clarified that the attack did not expose customers’ financial information such as credit card and social security numbers, bank account information, driver’s license numbers, and birth dates.

The company responded by deactivating the reward feature and notifying customers and law enforcement authorities.

The compromised system allows Buick, Chevrolet, GMC, and Cadillac owners to manage their services and payments while accumulating and redeeming reward points.

GM advised customers to reset their passwords and monitor their credit reports for potential fraud. Customers are entitled to one free credit report from Experian, Equifax, and Trans Union.

Additionally, the company recommended other mitigations, such as avoiding password reuse and changing passwords on other online accounts.

“Based on the investigation to date, there is no evidence that the login information was obtained from GM itself,” the data breach notification (PDF) to customers read.

However, compromised personally identifiable information costs the company about $180 to fix, according to IBM’s Cost of a Data Breach 2021 report.

Password reuse is the primary factor in a credential stuffing attack. According to the 2019 Google Online Security Survey, 52% of users reuse the same password across multiple websites.

“In [a] web application with basic security measures in place, brute force attacks are likely to fail, while credential stuffing attacks can often succeed,” Christopher Prewitt, Chief Technology Officer, MRK Technologies, said. “The reason is that even if you enforce strong passwords, users may share that password across services, leading to a compromise.”

“Kudos to GM for identifying this activity and taking action on it,” Carpenter said. “I don’t know when the emails notified consumers, but the letters were dated two and a half weeks after April 29th.

“Of course, the sooner consumers can be notified, the better, but GM “stopped the bleeding” by disabling the exploited feature, and they promised to restore any stolen credit (even though GM still had to pay out for the breach).”

General Motors’ data breach notification did not disclose the number of victims compromised in the credential stuffing attack.

However, the filing indicated that the automaker notified 5,000 victims in California. GM also disclosed that 140 customer reward accounts were compromised.

General Motors confirmed that it was the victim of a credential stuffing attack that exposed the personal information of car owners and allowed hackers to redeem reward points. #cybersecurity #respectdataClick to Tweet