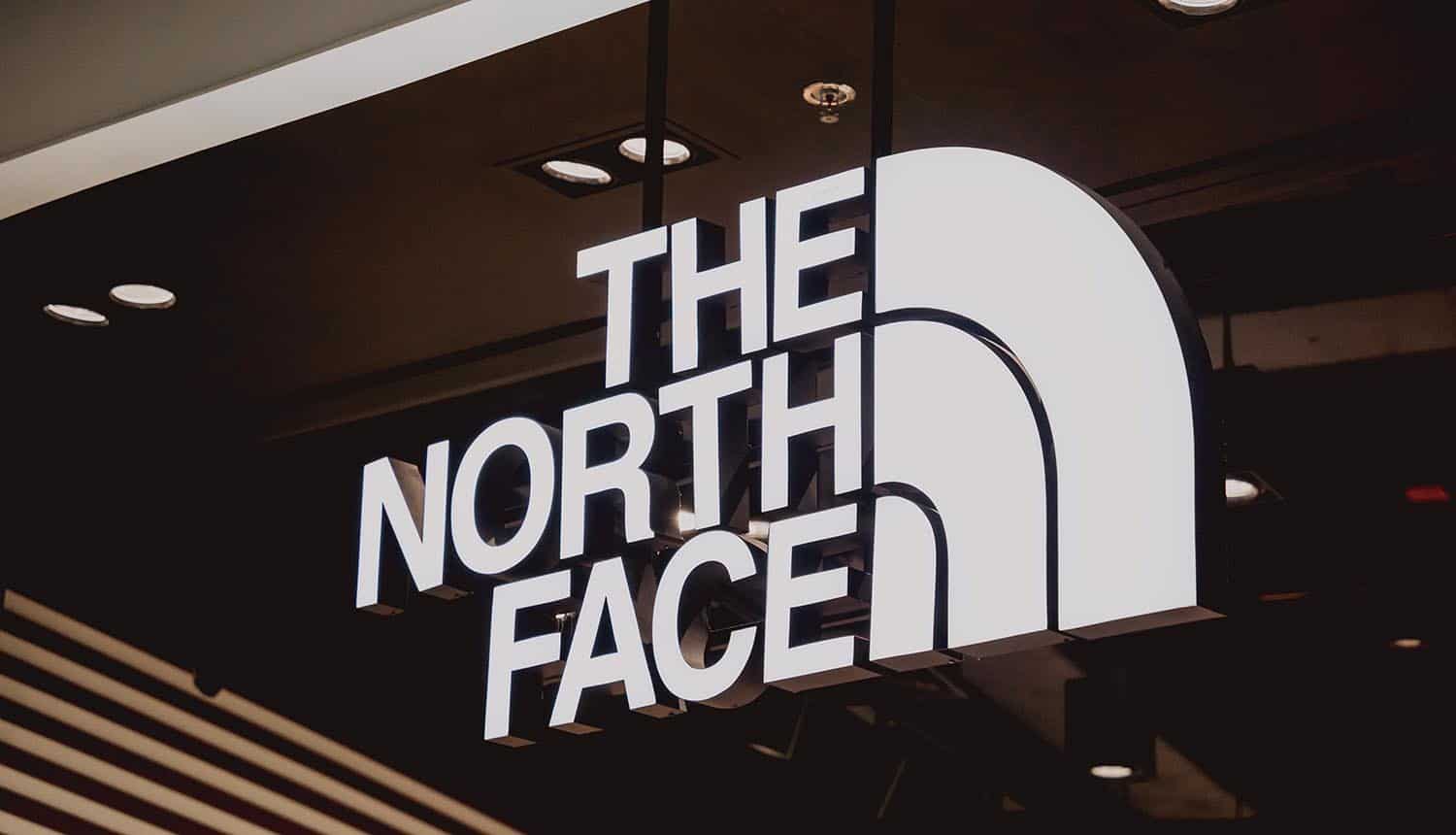 Owned by VF Corporation, The North Face sister brands include Altra, Dickies, Eastpak, Ice Breaker, Kipling, Napapijri, Supreme, Timberland, and Vans. In 2019, the company made $2 billion of the industry’s $4 billion, making it one of the market leaders in the outdoor apparel segment.

The North Face apparel company stopped the attack on August 19 after detecting unusual activity on August 11, although the attack had begun on July 26, 2022.

However, the attackers did not access credit card numbers, expiration dates, and CVVs since the company does not store that information.

Additionally, The North Face explained that the stored payment card tokens could not be used to make purchases on any other website except at thenorthface.com.

Subsequently, the company took additional measures by deleting the existing payment tokens to prevent abuse. Thus, customers must re-authorize their credit cards to make purchases on the website.

Paul Bischoff, privacy advocate at Comparitech, warned that the attackers will not stop at The North Face, “If you have a North Face account and it has a password that’s the same as other account passwords, you should change all of them immediately.”

Users should reset the password of any account that shared login credentials with compromised accounts at thenorthface.com. Additionally, they should remain vigilant for phishing attacks attempting to steal personal information by impersonating The North Face staff using leaked information.

According to Uriel Maimon, Head of Emerging Products at Human Security, the North Face credential stuffing attack would have a cascading effect on other accounts.

“We should expect that the credentials stolen from The North Face will soon be tested on other apps that we use to power our daily lives,” Maimon said. “Therefore, It is important that app users and site owners make it difficult and expensive for cybercriminals to use the information in order to disrupt the cycle of attacks.”

“Malicious login attempts out of total logins trended upwards during 2021, reaching a staggering 93.8% of all login attempts in August, which was an 8% increase on the 2020 peak,” he said.

Signs of an underlying security problem

The incident marks the second time The North Face had reset passwords after a similar credential stuffing attack in 2020.

The apparel company has not disclosed the source of the stolen details used in the recent credential stuffing attack. In 2020, the company indicated that attackers had obtained users’ credentials from a third-party website and compromised an undisclosed number of customer accounts at thenorthface.com.