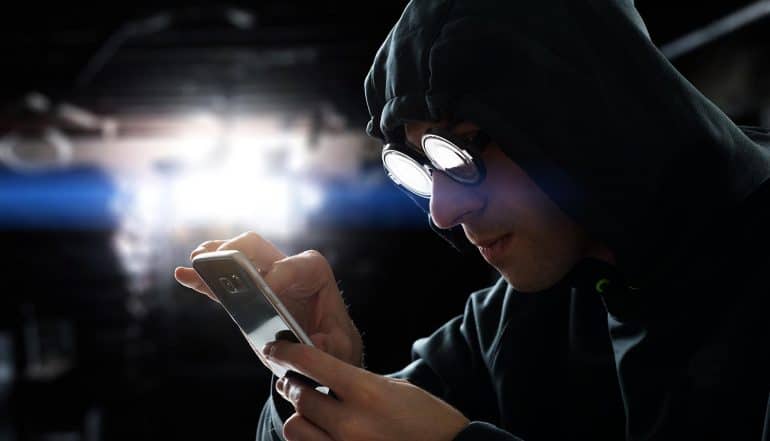 You put out your own personal data every day, sometimes without even knowing it. And if you’re not prepared for a mobile security attack, it’s too easy for a hacker to target you.

As technology continues to develop for people worldwide, we will, unfortunately, see more naive people fall victim to a hack. But if you study closely on how you can protect yourself from savvy hackers, you won’t become just another statistic.

Among the most common threats to mobile app security, a lack of multifactor authentication is one of them. Without this security feature, all a hacker needs is a small bit of personal information to access your data. And if you don’t have a strong password, a hacker can essentially walk right through security without any trouble.

Where can we see an example of this in the real world? In December of 2017, TimeHop fell victim to a security hack that led to compromised information of over 21 million users. The attack occurred in December of that year, but it took over 7 months for internal alerts to signal a problem—leading to an inevitable app crash. TimeHop didn’t have any multifactor authentication systems in place to stop hackers. As a result, the hackers were able to gain access to an employee’s account, leading them to the pool of 21 million users.

Attackers who are able to access sensitive information can also get their hands on an app’s source code. From there, the hackers can design a clone built to trick users into downloading their malware.

What are some methods you can adopt to combat against these kinds of attacks? Aside from multi-factor authentication, you can also design a validation code for user-generated inputs. This is a great way to protect against malicious code or file injection because it requires an additional barrier in case a hacker can march right through your password.

To prevent reverse engineering, you can use obfuscation and minification to make your code less readable. That way, hackers won’t be able to just duplicate your app and modify it so that it can harm innocent people.

These are just a few ways you can make sure your mobile app is built to fend off any hacker out there. Remember, hackers are extremely tech-savvy. You’re likely not their first target, so they have a plethora of experience they can pull from to attack you. So before you try designing your own code to combat reverse engineering, it’s wise to consult a security expert.

You don’t need to protect yourself against hackers by yourself, especially if you don’t have much experience. Learn from the experts, implement their tips, and move forward in developing your app with the knowledge that the data you have there is safe.

71% of #fraud transactions came from #mobile apps and browsers in the second quarter of 2018.Click to Tweet
TwitterFacebookLinkedIn