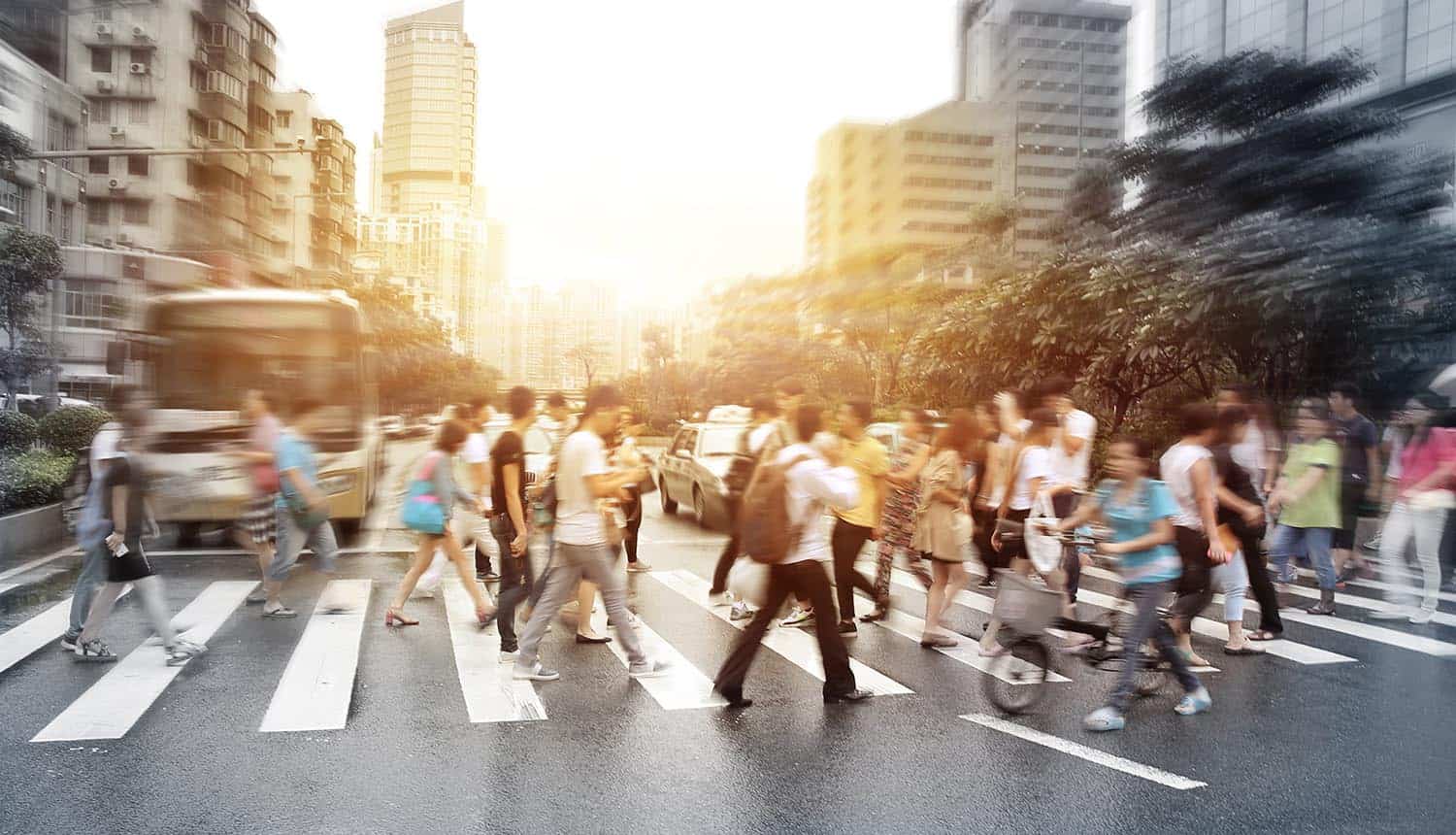 It is far from unusual for the Chinese government to purge large amounts of mobile apps from the country’s online stores, but these periodic sweeps are generally directed at domestic publishers suspected of committing privacy violations or engaging in illegal activities. A recent wave of bans that has thus far caught 105 apps in its net fits that profile for the most part, but has also caught global booking site Tripadvisor.

The current wave of action against mobile apps stems from an early November promise from the Cyberspace Administration of China (CAC) to “clean up” those that are violating regulations. The government does not provide a public reason for why each mobile app is banned, but the presumption is usually either that they contribute to some sort of illegal activity or that they have committed privacy violations as specified by the 2017 Cybersecurity Law. The CAC has said that mobile app bans are initiated by customer complaints of this nature.

Tripadvisor would appear to be a different sort of case. The company is in a partnership with Chinese travel site Trip.com allowing it to operate the Tripadvisor brand within the country. The deal had Tripadvisor sharing its web content, including its giant library of user reviews and ratings as well as forum comments, with other Chinese sites under the Trip.com umbrella such as Ctrip and Qunar.

As with all of the other banned mobile apps, no formal reason was given for the Tripadvisor removal. However, one reasonable line of speculation would be an inability to control the mountain of user-generated content that mostly stems from Western countries and undoubtedly contains some amount of speech that the government would prefer not be published. The country’s public-facing companies generally try to control this with automated scanning to remove and replace text, but that method may have been untenable given Tripadvisor’s hundreds of millions of reviews and forum comments in a broad variety of languages.

Some in the casino industry are speculating that the ability to book trips to overseas gambling destinations is what triggered the move. Gambling has formally been illegal in China since the Communist Party came to power, and the country takes the additional step of forbidding citizens from engaging in it while overseas. However, it does allow citizens to gamble exclusively in the “Special Administrative Region” of Macau. These laws attempt to rein in a massive demand for gaming among the population, and to date have not been particularly successful as Chinese gamblers travel in large numbers to Las Vegas and other destinations around the world. The country’s government has made a series of stronger moves to curb overseas gambling as of late, such as publishing a blacklist of foreign casinos in August and ratcheting up prison sentences for those that advertise foreign and online gambling to Chinese citizens.

The CAC characterized the ban of mobile apps as just the first of some number of upcoming actions. The agency said that it had tested 440,000 apps in total and had found 1,336 that require changes in addition to the 105 that have thus far been banned.

Though the removal of mobile apps is usually rooted in either some sort of crime or some sort of activity that the government does not approve of, the agency has been making stronger moves against private apps that engage in privacy violations as of late. While the government may require total access to personal information, it has not been allowing businesses to abuse tracking and logging of consumer data. In December of 2019, tech giants Tencent and Xiaomi were reprimanded by the government for an assortment of privacy violations and data collection issues found in their various mobile apps. The country flagged about 8,000 apps in total that year either for removal or for mandatory changes, and announced a crackdown on privacy violations in November 2019 due in part to findings revealing that about 75% of financial apps used in the country had some form of vulnerability. The Ministry of Public Security’s Third Research Institute surveyed the public and found that the leading complaints about collection of personal information by businesses were collection of irrelevant data, lack of public policy on data protection, and the inability to cancel accounts.

With 3.5 million mobile apps available in Chinese app stores at present and that number only expected to grow in the coming years, the government is looking to make use of AI and big data to protect personal data and rein in privacy violations. Vice Minister of Industry and Information Technology Liu Liehong has announced an initiative of this nature that will begin in 2021 and is expected to scan some 1.8 million apps before the year is out.