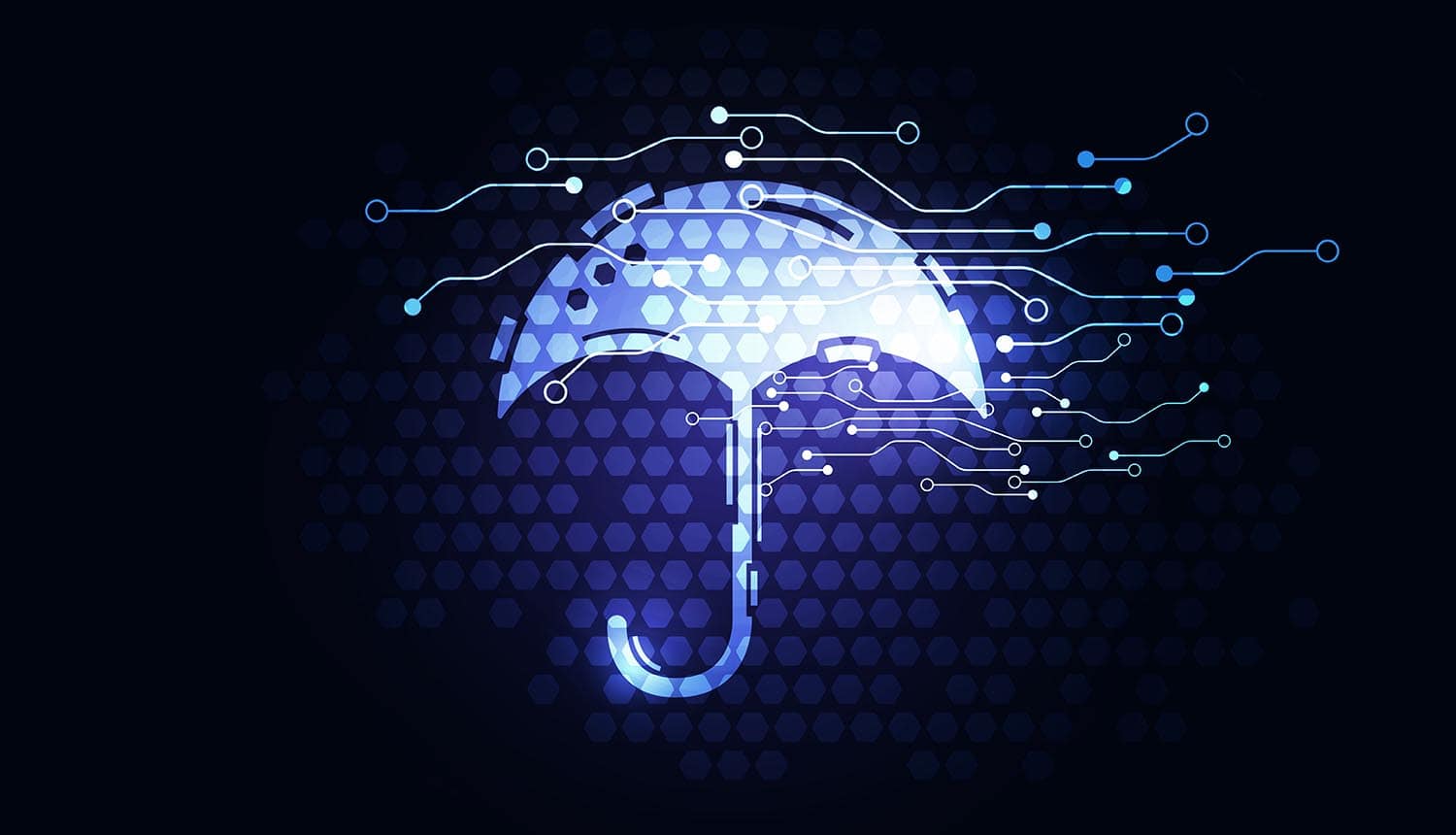 The number of companies buying cyber insurance continued to grow in 2019, a new report by the U.S. insurance broker Marsh has found.

As the frequency and sophistication of cyberattacks around the globe continue to rise, an increasingly large number of companies seek financial protection against the often-high costs of falling victim to hacking. According to Marsh, the new interest in cyber insurance has been driven by “increasing recognition of cyber threats as a critical business risk and appreciation for cyber insurance as a valuable tool in mitigating the economic impact.”

The report, among other findings, revealed that 42% of Marsh clients from the US had purchased cyber insurance in 2019. This marks an increase of 4% from the numbers in 2018, and more than double the number from back in 2014.

Cyber insurance on the rise

Aside from cyber insurance being an addition to a pre-established policy, for example, standalone buyers also benefit from an increased range of options in terms of insurance. According to Marsh, the number of U.S. clients to purchase standalone cyber insurance for the first time grew to 18% in 2019, up from 12% in 2018.

According to Marsh, the “leading buyers of cyber insurance in 2019 were once again the education, health care, hospitality and gaming, and communications media and telecommunications industries.” The report stated that, over the past four years, “the hospitality, manufacturing, and education industries all had growth rates of approximately 30% or more, outpacing the double-digit growth in most other sectors.”

More broadly speaking, Marsh’s average cyber insurance limits for all companies rose to $21.3 million in 2019, up slightly from $20.9 million in 2018, with the company pointing out further that they are likely to expand coverage to include cyber business interruption. This trend would suggest steady growth not only in the company itself, but also in the industry as a whole.

In terms of Marsh’s educational sector clients, 74% purchased cyber insurance in 2019—a greater percentage than in any other industry.

New territory for the insurance industry

Definitionally speaking, cyber insurance is an emerging specialist insurance product that is designed to protect businesses and individuals from the financial impact that can come along with falling victim to cybercrime.

In an increasingly digitized world, protections against a range of large variety of cyberattacks are becoming increasingly seen as necessary. The most common forms of attacks to commonly leave businesses and individuals at risk include distributed denial of service attacks (DDoS attacks), ransomware, viruses, worms, bugs, bots, rootkits, spyware and adware.

With such attacks becoming not only more frequent, but also increasingly more sophisticated; the global demand for insured protection is rapidly on the rise. According to an industry report, published 31 March by Allied Market Research, the global cyber insurance market is expected to soar to a value of $28.6 billion by 2026, up significantly from the mere $4.85 billion in 2018.

The report notes that an “increase in cyber attacks and surge in mandatory legislations regarding cyber security” are responsible for fueling the growth of the global cyber insurance market.”

The researchers point out further that the expansion of “products and services, and development in emerging economies” are expected to “create lucrative opportunities for the key players in the industry.”

The spike in demand carries wide ramifications, including for how government contracts private sector assistance. According to a February report from The Hill, lawmakers in California have introduced a bill which, if passed, would require any business that enters into contract with the state and that has access to personal information to have cyber insurance coverage.

Number of U.S. clients purchasing standalone #cyberinsurance for the first time grew to 18% in 2019 according to Marsh report. #cybersecurity #respectdataClick to Tweet

While the movement for the time being is unlikely to garner much traction, it remains the case that the cyber insurance industry is very much still in its infancy. As it grows, so too, undoubtedly, will the scope of implications.