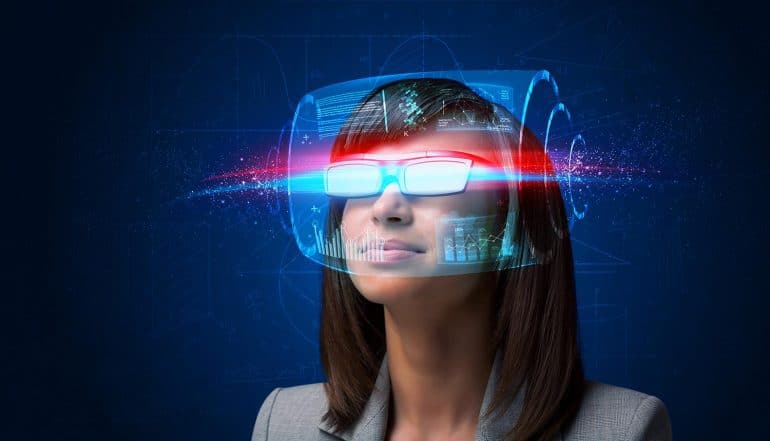 Movies That Can Help You Understand Data Privacy and Hacking

Science fiction entertainment industry has always been a step ahead of the world of technology and innovations. The reason is not that the directors, story writers or screenplay content creators are smarter than the scientists and entrepreneurs. The reason is, they are not bound and burdened from reality, and imagination has no boundaries. They can create and experiment with the creativity in technology that may not even exist or not invented or also discovered yet. They make their own world of technology to bring the story together.

However, history is proof that these movies have always become a blueprint for cybercrimes regarding hacking and privacy to takes things up from creativity and intelligence. It may sound stupid to many, but the fact is, cybersecurity professionals, learn a lot from having a popcorn bucket, sitting down in front of a screen streaming some really brilliant movies. Below is a list of movies that can help understand data privacy and hacking. 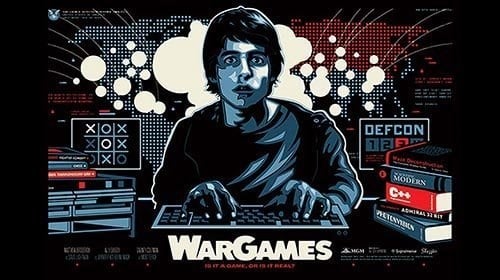 The smash-hit deserves a day off to get a well-deserved appreciation when watched. The movie features Matthew Broderick hacking a military database that activates a nuclear arsenal of the USA that raises a few red flags for the nation.

The movie is the first mass-consumed movie of that decade as a visual representation of the side effects of the internet. It takes the web as a framework and vehicle for the USA’s earliest emergence of technology.

Media has focused on a real-life war games scenario after the wakeup call from the movie. The movie’s high tech hacking and military security concerns led the U.S. federal government to create an internet policy for the first time as the Computer Fraud and Abuse Act of 1984.

As the movie pictures a scene showing a computer dialing system to lead a term as War Dialing, an advanced technique was introduced to scan a list of phone numbers and drive a broadcast call to every number as Demon Driving or Demon Dialing.

The plot was also discussed in the congress and was later credited with the enactment of NSDD-145, as the first Presidential directive on cybersecurity. 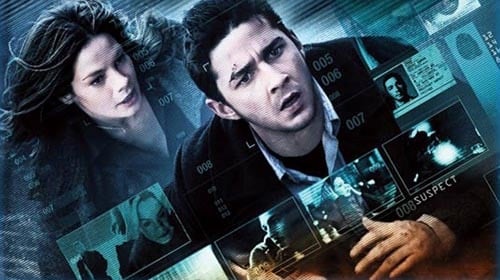 Eagle Eye is a scarier version of artificial intelligence than Hal 9000. The story gets your attention with the very first scene, presenting two strangers forced to get into a situation together by strange hacks and mysterious calls. The movie picks up the heat when the Eagle Eye program is set to kill the whole leadership of the USA.

The movie includes the ways to circumvent biometric looks to stimulate a military simulation. The technology is used beautifully to bring the madness of artificial intelligence and explosives together in a trumpet. An armed MQ-9 Reaper is set to smash the whole event while the young man successfully displaces the disaster.

3. Enemy of the State 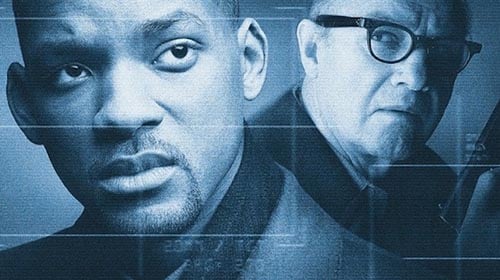 The Will Smith blockbuster was released in 1998. He played the role of a reputed lawyer, unaware of a videotape in the possession of a congressman that was later murdered for opposing the legislation. He then becomes the target of a corrupt NSA personnel and the story took a turn when his life begins to fall apart, and he reaches for the help of an ex-intelligence officer.

Back to the 1990s, the movie served as a conspiracy of hacking surveillance devices and to get you creative with planting devices and making shreds of evidence useful without manipulating technology. A classical turn on for data privacy professionals. 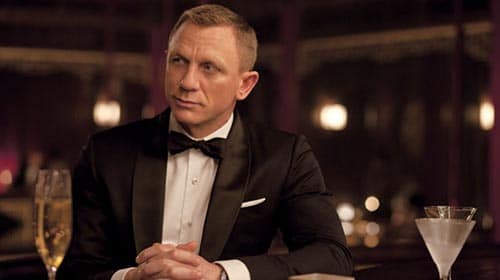 When it comes to crime, nothing beats the heat, then a James Bond mystery, suspense, and action thriller. The movie franchise features Daniel Craig tracking down the source of a terror attack and fighting against a genius hacker taking down MI6 headquarters.

The picture is an excellent treat for cyber terrorism hungry fellows. The movie gives unbeatable hacking visuals and shows how smartness and knowledge is used to track and take down a terror attack that can destroy a whole city. 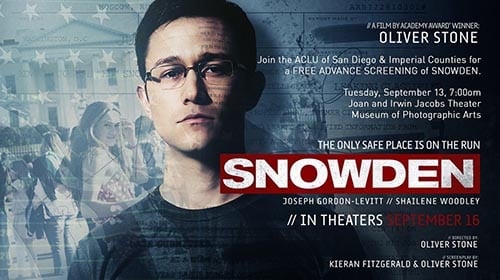 The biography covers the real-life story of Edward Snowden, showing the use hacking for a useful purpose. 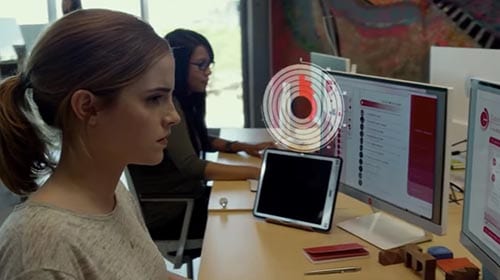 This dramatic 2017 story has Emma Watson landing her dream job of being an IT professional at a social media company called Circle. Soon she was forced by the founder and owner into an experiment that took transparency and privacy to a whole new level. The movie is an ideal representation of artificial intelligence, social media and mass surveillance.

History has shown that movies can be a blueprint for #cybercrime involving hacking and #privacy. #respectdataClick to Tweet
TwitterFacebookLinkedIn