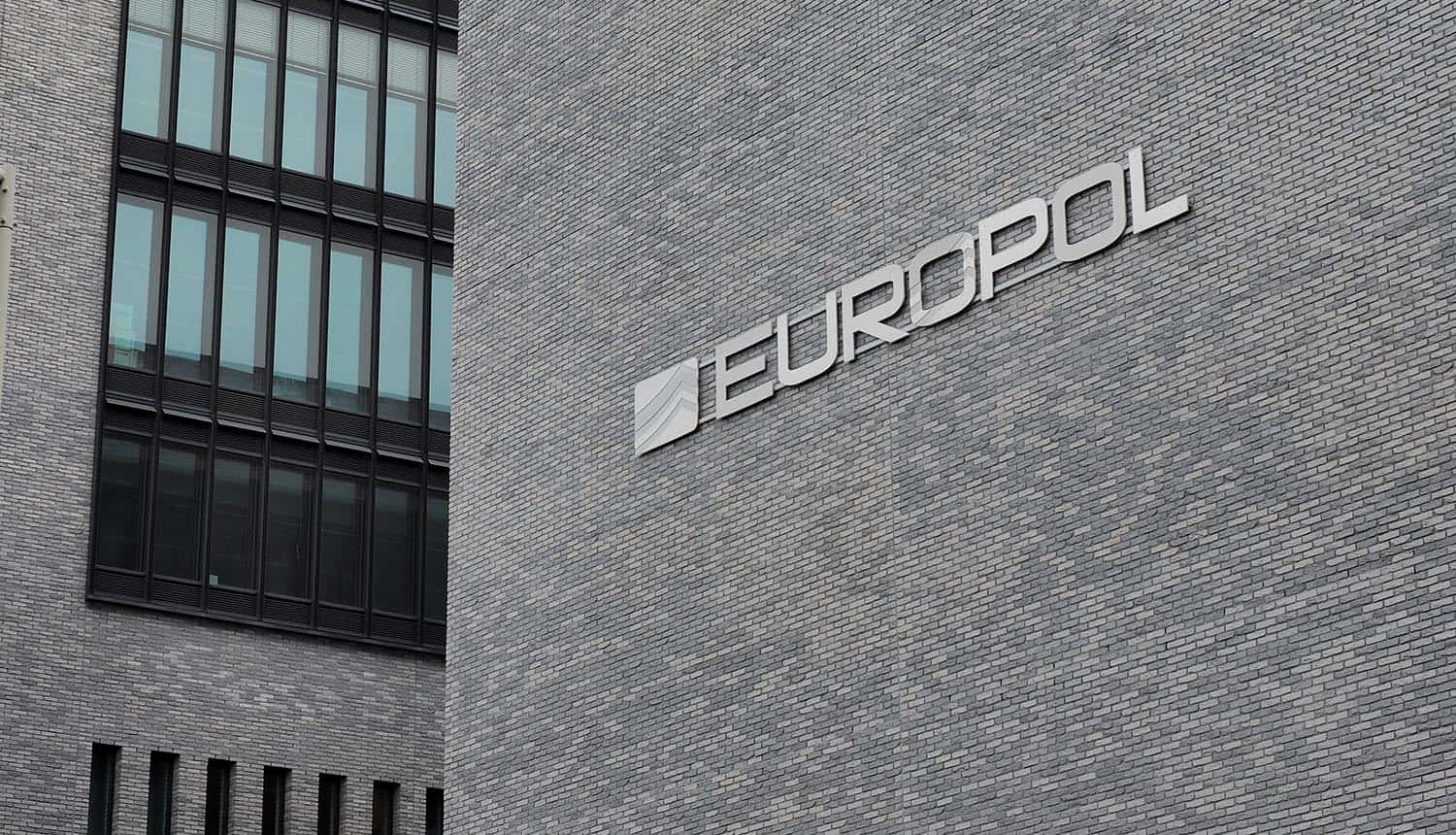 The IOCTA report found that although Bitcoin remained the preferred method for cybercrime payment, other privacy coins such as Monero (XMR), ZCash (ZEC), and Dash were gaining ground. The report notes that Bitcoin maintained its popularity because of its wide adoption, reputation, and ease of use. Altcoins such as Ethereum and Litecoin also gained substantial ground as alternative payment methods for underground cybercrime services.

Europol’s IOCTA report also found that dark web administrators were applying privacy-enhanced wallets to their underground payment methods. Popular wallets employing these protocols include Wasabi and Samurai wallets. In June, Europol reported that cybercriminals deposited over $50 million worth of privacy coins in these privacy-enhanced wallets.

Europol’s report also found that threat actors were increasingly using other “privacy-focused, decentralized marketplace platforms,” such as OB1’s OpenBazaar and Particl.io. OpenBazaar is open for individual use and has no intermediaries to remove listing before publication. The platform has thousands of downloads on the Android market for its “Haven” mobile platform. IOCTA cybercrime report also found that decentralized markets were catching up with the Tor Network as the preferred methods for anonymizing online activity.

#Privacy coins and wallets, and decentralized markets, are top #cyberthreats, according to Europol's #cybercrime report. #cybersecurity #respectdataClick to Tweet

The Europol report found that the threat landscape was changing due to evolving threats. For example, surface web eCommerce platforms offered alternative output channels for dark web cybercrime goods and services. Such platforms were selling malicious digital goods, such as exploit kits, on behalf of cybercriminals. The supply of dark web goods and services also increased to include personal details, access to compromised systems, malware and ransomware services, and DDoS attacks.