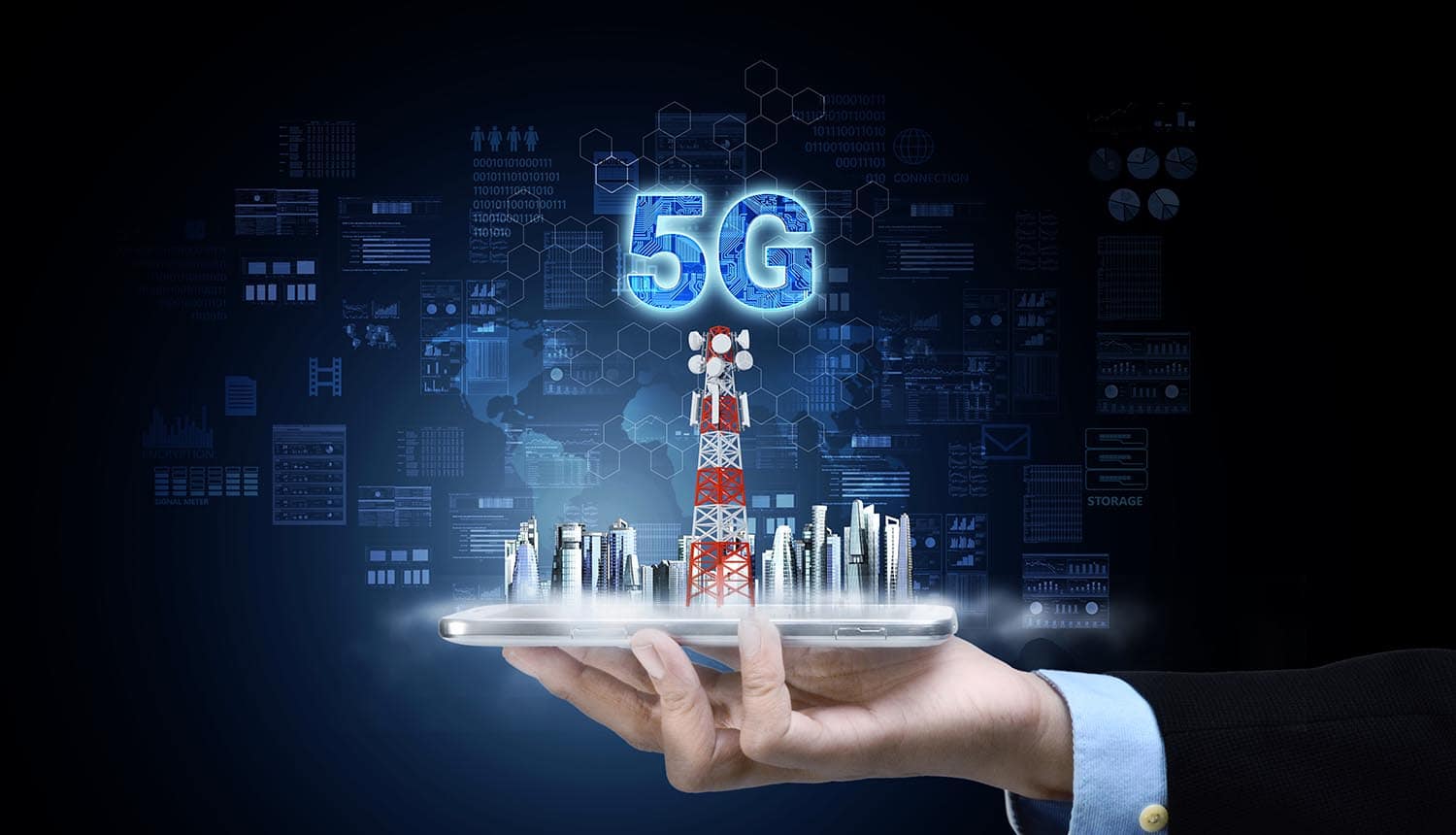 Given that about 81% of Americans now own smartphones and that more than half will only access the internet via mobile connections by 2025, one might assume that 5G technology would be strongly supported and embraced in the United States. A new study of consumer sentiments paints a more complicated picture.

Though there is widespread awareness of 5G, acceptance of and perception of it have some strong divisions along age lines. Older internet users are more likely to be unaware of it, and are also more likely to resist adopting it.

Consumer sentiments toward 5G: Substantial acceptance, but with notable reservations

The study of consumer sentiments was conducted by SYKES of Tampa, Florida. It focused on the responses of generational groups: Baby Boomers (age 55+), Generation X (age 35-54), Millennials (25-34) and Generation Z (under 25).

Baby Boomers represented most of the outlier consumer sentiments; this group was the most likely to be unaware of 5G technology, to think it would apply to wired connections, and to feel it would have no impact on their daily lives. However, this was also the demographic that was most concerned about data privacy. Most of the responses that indicated a high level of concern about 5G data sharing came from Baby Boomers, who were also most likely to avoid using it for as long as possible.

Millennials are the most enthusiastic 5G consumers. They are the most familiar with it, the leading group of early adopters, the most interested in connecting multiple devices to it, and are most enthusiastic about consuming media and entertainment at higher speeds. Early adoption numbers are relatively low (20%), but still significant given that it is presently only available in about 30 cities.

Overall awareness of 5G is high (85%). However, only about 50% appear to be aware that it is for mobile connections only. Over 50% think that the biggest benefit will be faster connection speeds, followed by about 20% who are most interested in connecting multiple devices.

The survey found no shortage of reservations about 5G technology, however. Leading consumer sentiments in this area included potential negative impacts on health, the possibility of use for espionage, environmental impact and increased collection of personal data.

Though Millennials are the leading demographic in embracing 5G mobile technology, they are also the most concerned about environmental impact. There are serious concerns in this area, mostly the anticipated rise in energy use and manufacturing of new devices contributing to climate change. There is also speculation that the unique millimeter waves that 5G networks use may disrupt ecosystems; cellular towers have been shown to cause mutations in bird eggs and to contribute to “colony collapse disorder” in beehives, and the rollout of 5G would require many more small radio towers with similar output to be built.

Millennials are also the most concerned about possible negative impacts to health. Concerns here are all over the map from plausible worries about the potentially carcinogenic radiation emitted by towers, to wild conspiracy theories that claim 5G networks are transmitting the coronavirus and weakening human immune systems.

Consumer sentiments about espionage are heaviest among Baby Boomers, who are most likely to believe that China will win the 5G wars and thus use the technology in a way that threatens national security. However, it is a fact that 5G will also enable both carriers and marketers to collect even more personal data about individuals. About 50% of Americans are not comfortable with this, but would accept it as an inevitable flaw in the system so long as they get the promised fast connection speeds and more reliable networks. About 25% don’t care about giving up their personal data; the other 25% (mostly Baby Boomers) plan to avoid 5G for as long as possible for this reason.

Prior surveys of consumer sentiments help to contextualize these recent results and flesh out the picture of the current market for 5G technology.

Consumers have shown significant interest in wireless 5G as an in-home replacement for wired service and as a way to finally decouple entirely from cable TV, particularly in rural communities where infrastructure or market forces limit choice. 5G technology is fast enough to be capable of this, but broader consumer awareness of this possibility (particularly among the older demographics) appears to be relatively low.

Smartphone users are willing to pay a 20% to 30% premium for 5G technology, but they expect to get more for their money than just faster connection speeds. They want to see things like new services and new apps (such as augmented reality and artificial intelligence features), and they also expect data usage and limits to increase (up to 10x).

And though there is a subset of consumers that believe 5G technology will bring foreign espionage, a study from 2019 showed that its popularity is politically bipartisan: 94% of both Democrat and Republican supporters surveyed said that they want to see investment in technology innovation in this area.

50% of Americans are not comfortable that #5G technology will allow carriers and marketers to collect even more personal data. #respectdataClick to Tweet

A Politico survey from February also showed more negative consumer sentiments among Americans due to privacy concerns; however that survey question incorporated the possibility of hacking and more frequent data breaches, something that the SYKES survey did not appear to address directly.