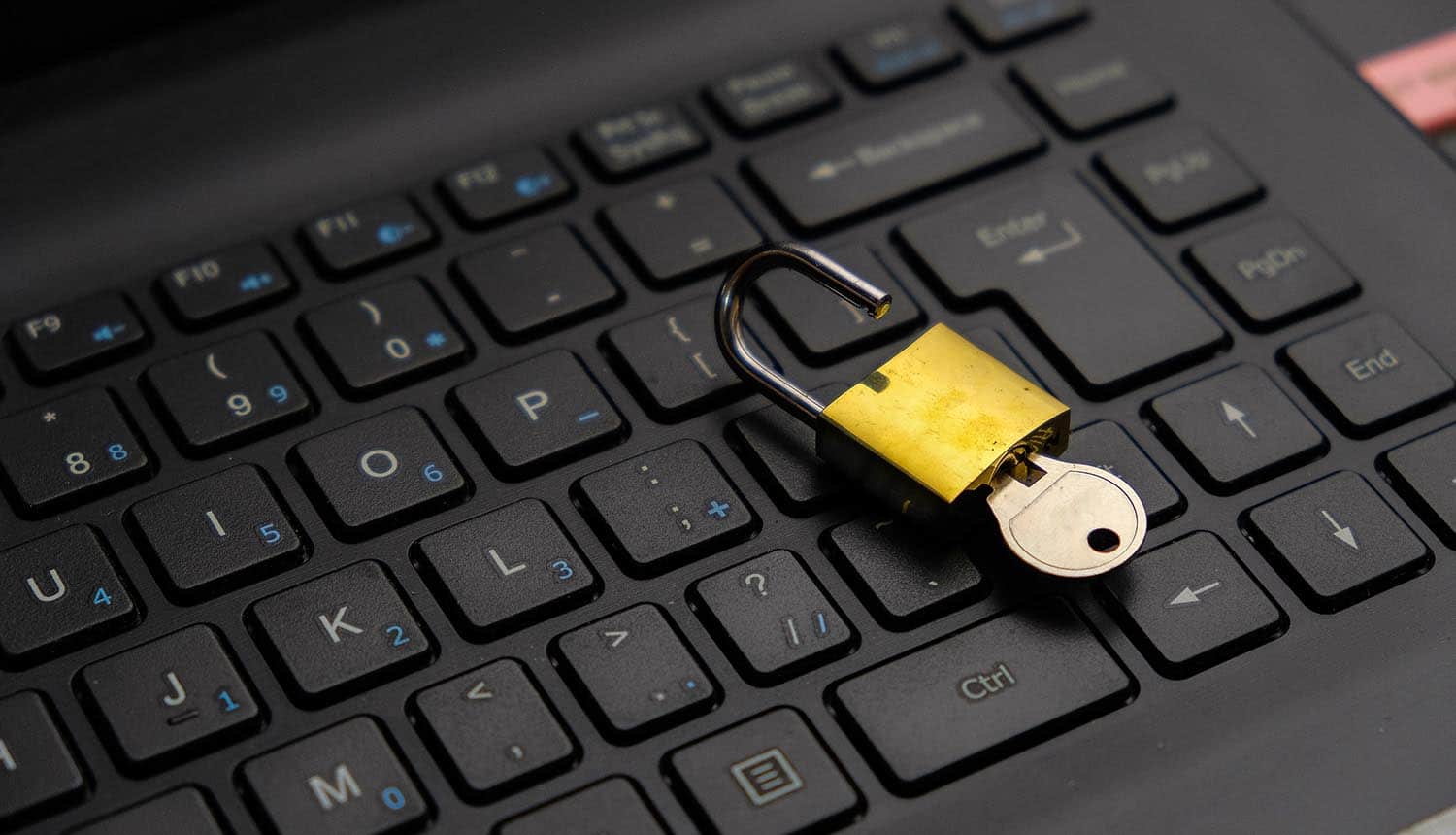 The SolarWinds hack was associated with several cyber attacks affecting major companies including FireEye and various federal agencies. VMWare released an update on Dec 3, to seal the security loophole after learning of the vulnerability through the NSA.

The NSA noted that to complete federated login, the threat actors had to access the vulnerable VMware device’s management interface. Therefore, they must be present on the target’s internal network if the VMWare’s vulnerable interfaces were not exposed to the Internet.

However, SolarWinds trojanized Orion software granted the attackers an easy method of infiltrating the target’s local network. The attackers could then access VMWare products to complete federated login by generating authentication tokens against the ADFS.

VMWare told KrebsOnSecurity that it had received no notification or signs that threat actors combined CVE 2020-4006 vulnerability with the SolarWinds Orion software to execute the SolarWinds hack.

In a statement, VMWare said that “while we have identified limited instances of the vulnerable SolarWinds Orion software in our environment, our own internal investigation has not revealed any indication of exploitation.”

The hackers created unauthenticated but valid tokens and presented them to environments that trust SAML tokens from the source environments. Using the tokens, the attackers could complete federated login, access cloud resources such as Microsoft Office 365, and exfiltrate data through APIs.

The Dec 7 advisory said that the NSA had identified hacking activity involving VMware’s vulnerability leading to the “installation of a web shell and follow-on malicious activity where credentials in the form of SAML authentication assertions were generated and sent to Microsoft Active Directory Federation Services (ADFS).” The ADFS then granted the attackers full access to sensitive information.

In the Dec 17 advisory, the NSA said that the SAML tokens used for federated login against Microsoft’s ADFS during the SolarWinds hack were possibly generated using VMWare’s vulnerable software.

Advice from NSA for affected companies

NSA advised companies affected by the SolarWinds hack to consider their email accounts, internal networks, and identity trust stores as compromised. Consequently, they should use different channels to discuss ways of cleaning their network.