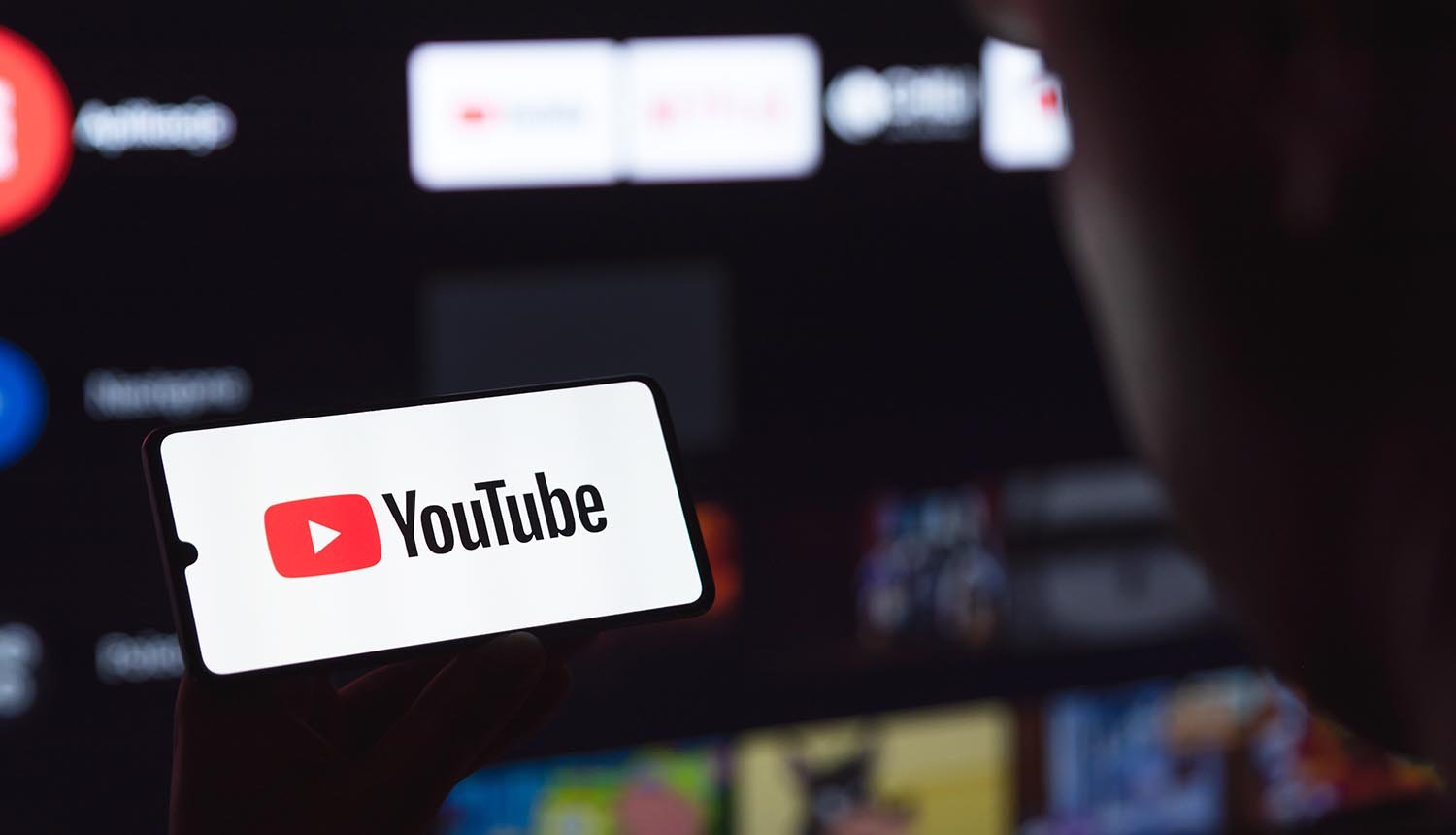 They later misuse the YouTube channels to promote cryptocurrency scams or sell them for up to $4,000.

While these campaigns have been around since 2019, the search engine giant noted that they have recently escalated.

According to Google’s blog post, the group of hackers targeting YouTubers were recruited by a Russian-speaking forum.

Many YouTube creators provide an email for businesses on their channels. The hackers embarked on the phishing campaign by sending spoofed emails impersonating existing businesses.

They started sending emails introducing their company and products before requesting collaboration on video advertising.

Some also exploited the pandemic and posed as COVID-19 news apps. Some of the impersonated products include Luminar, Cisco VPN, and Steam games.

“Phishing attacks are one of the most common forms of cyberattacks leveraged by cybercriminals,” said Josh Rickard, Security Solutions Architect at Swimlane. “It has become all too easy for malevolent actors to create seemingly legitimate email campaigns to trick well-intended employees into providing access to the attacker-and they are highly effective, with 74% of attacks in the United States being successful.”

Depending on the number of subscribers and the channel status, the accounts were sold for between $3 to $4,000. The hackers rebranded the hijacked channels to live stream cryptocurrency scams.

“The channel name, profile picture, and content were all replaced with cryptocurrency branding to impersonate large tech or cryptocurrency exchange firms,” Google wrote. “The attacker live-streamed videos promising cryptocurrency giveaways in exchange for an initial contribution.”

Similar exploits have appeared elsewhere on the internet. In August 2020, hackers hijacked established Twitter accounts and rebranded them into “Elon Musk” or “Space X” and started offering fake cryptocurrency giveaways.

Verified channels are preferred because of the trust they command. It is much easier for people to buy into cryptocurrency scams when endorsed by their popular channels or individuals.

“These social media and influencer accounts can be very valuable to cybercriminals as they can be used to abuse the trust followers have to improve the effectiveness of scams or to spread malware,” said Erich Kron, security awareness advocate at KnowBe4. “When a person receives an email or other notification from a trusted content creator, it is far easier to convince them to click on links, make fraudulent purchases, or to give up sensitive information about themselves.”

“This is especially true when social media or content creator accounts carry a verified or similar status from the platform.”

When they get the YouTube creators’ attention, they send a malware landing page disguised as a software download URL. Sometimes they also send phishing links through Google Drive or Google Docs.

Additionally, they registered phishing domains mirroring the impersonated companies and built malware delivery websites. Some of the websites are created using web templates and website builders.

The hackers also created fake social media pages and copied content from legitimate accounts. Google says that at least 1,011 domains were registered for phishing YouTube creators. However, the impersonated domains lead to malware downloads pages. They convinced the victims to install the malware that steals cookies or even passwords from the victim’s browser and sends them to the threat actor’s command and control server.

The hackers also used the “pass-the-cookie attack” to compromise YouTube accounts and take control. Google says that although the method has been around for decades, it has recently skyrocketed because of the adoption of multi-factor authentication (MFA).

Google says it has automatically detected and recovered 99% of YouTube channels illegally transferred from their legitimate owners.

Due to Google’s crackdown efforts on Gmail, the attackers migrated to third-party apps like WhatsApp, Telegram, or Discord. Google researchers also suggest that the phishing campaign would migrate to non-Gmail accounts.

Hackers targeted YouTube creators with cookie-stealing #malware in a #phishing campaign to steal their accounts and stream #cryptocurrency scams. #cybersecurity #respectdataClick to Tweet

“We can expect to see more of this class of attack,” said Josh Yavor, CISO at Tessian. “Organizations need to be mindful of how they protect not just initial authentication – through the use of multi-factor authentication and ideally FIDO based options that are resilient to phishing – but also the computers from which employees access applications.”