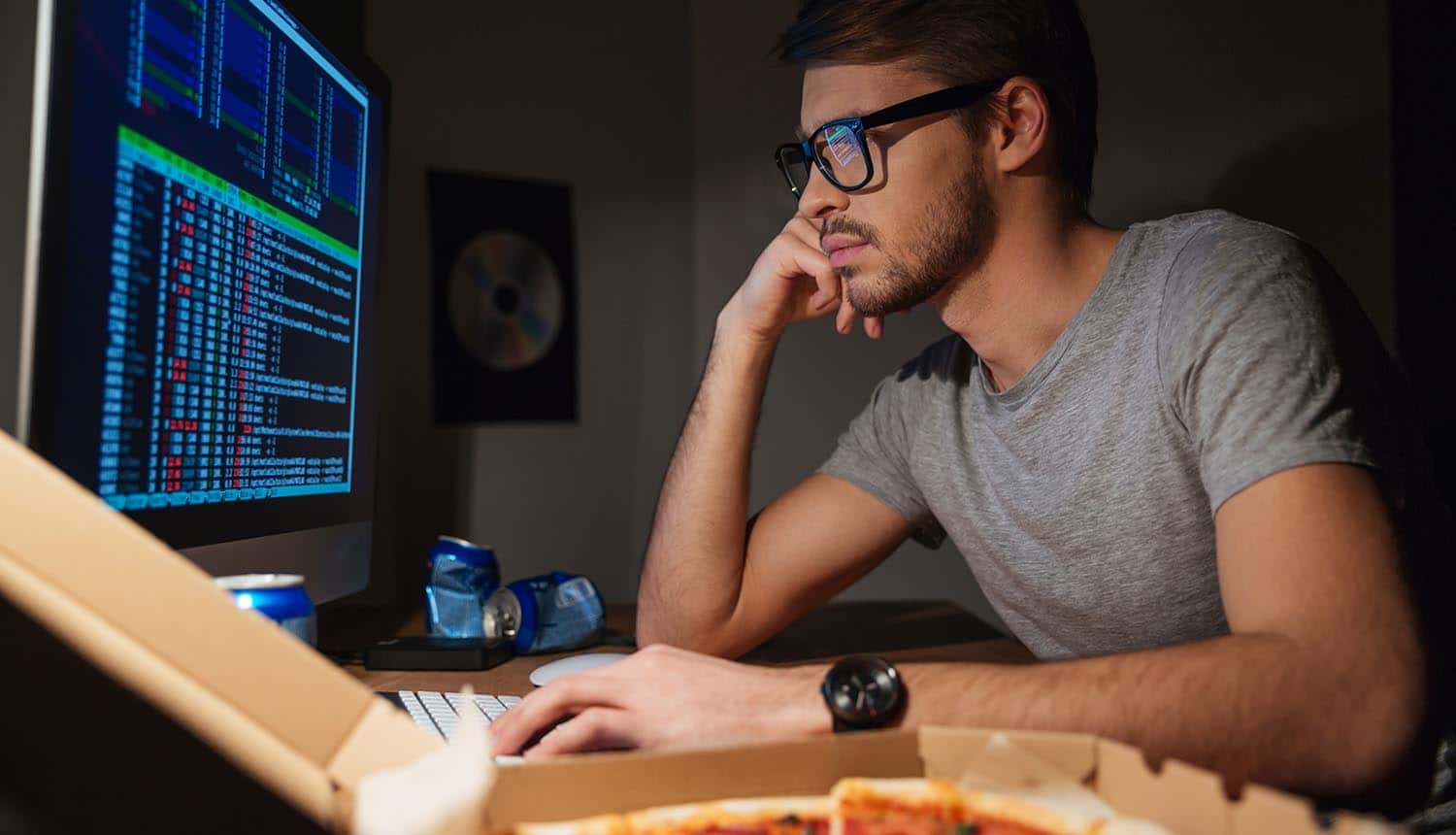 The Irony: Software Patches Have Their Place, But Create New Vulnerability Path

The likelihood for human error during software development has always been high. However, when software contains too many errors, the logical solution would be to recreate or reimagine the product entirely. without those errors, right? This, however, if oftentimes not even an option for the code written inside the billions of devices that are now part of our day-to-day life.

Developers have relied on patching code for decades in order to deal with the unavoidable bugs found in their solutions. Today, when a vulnerability is identified, patching is the most popular and often the most prudent path to protect connected devices, mobile applications and any type of software that’s out in the wild. No tech company in the world can claim their software is bug free. Take Microsoft for example – just recently they patched 59 vulnerabilities on their Windows operating system, one of which was specific to Microsoft Edge, the browser it markets as the safest to date.

U.S smartphone consumers use on average 20.1 mobile apps every month. Each application contains at least 50,000 lines of code, which in turn, translates into an average of 1,600 potential bugs. It only takes one of these bugs to compromise the private information of smartphone users. Finding and patching each and every one of those bugs can take an enormous amount of time and resources, and many tech companies simply can’t afford to allocate the necessary resources. And sometimes, they just don’t prioritize security for a whole host of reasons. Other companies invest vast sums in finding bugs. For instance, WhatsApp keeps looking for different solutions, such as bug bounty programs, to mitigate risks. However, the company was hacked twice last year despite offering one of the most lucrative bug bounty programs in the world.

Hacking often refers to the idea that an individual is trying to gain access to unauthorized data. For example, if an iPhone gets stolen, a hacker would have difficulty accessing private information if a passcode was set – or at least if that’s what was initially thought. Last September, a security researcher revealed on Twitter an exploit that would allow any iPhone from the 4S to the X to be permanently jailbroken. The unfixable exploit, called Checkm8, is located in the bootrom of the iPhone, which is the code that starts the phone and loads the operating system. As a result, the bug is not patchable, leaving millions of iPhones vulnerable to decryption once jailbroken.

Mitigating the risks of patching vulnerabilities

Hypothetically, what would happen if a programmer were to find all the errors in an application? In a perfect world, the developer would push an update to patch the vulnerabilities across all devices. Updates are great, and they have saved the day many times, but hackers now found a way to take advantage of the updates to find vulnerabilities and attack the system. The mechanism that is built to mitigate risk can also become a risk itself. Therefore, code protection is needed so that hackers will not be able to use the update mechanism as a pathway to attack.

Protecting code at its inception is the answer. By doing so, developers are including security mechanisms inside the initial code itself so as to make reverse engineering and finding vulnerabilities nearly impossible or so time consuming and expensive that it’s just too unappealing for cybercriminals. Knowing that all mobile apps and connected devices are expected to contain errors, programmers are well served to focus their efforts on securing the code at its foundation and not solely rely on patches after the fact.

Code protection is needed so that #hackers will not use the software update mechanism as a pathway to attack. #cybersecurity #respectdataClick to Tweet

Protecting code at its inception minimizes risks, saves time, and better yet, saves organizations millions of dollars – not to mention potential public embarrassment. Hackers will always find new ways to attack and steal data, but developers must stay one step ahead by thoroughly vetting for bugs while also quickly issuing patches when vulnerabilities are discovered. Even still, code protection remains the smart practice for security-minded developers.