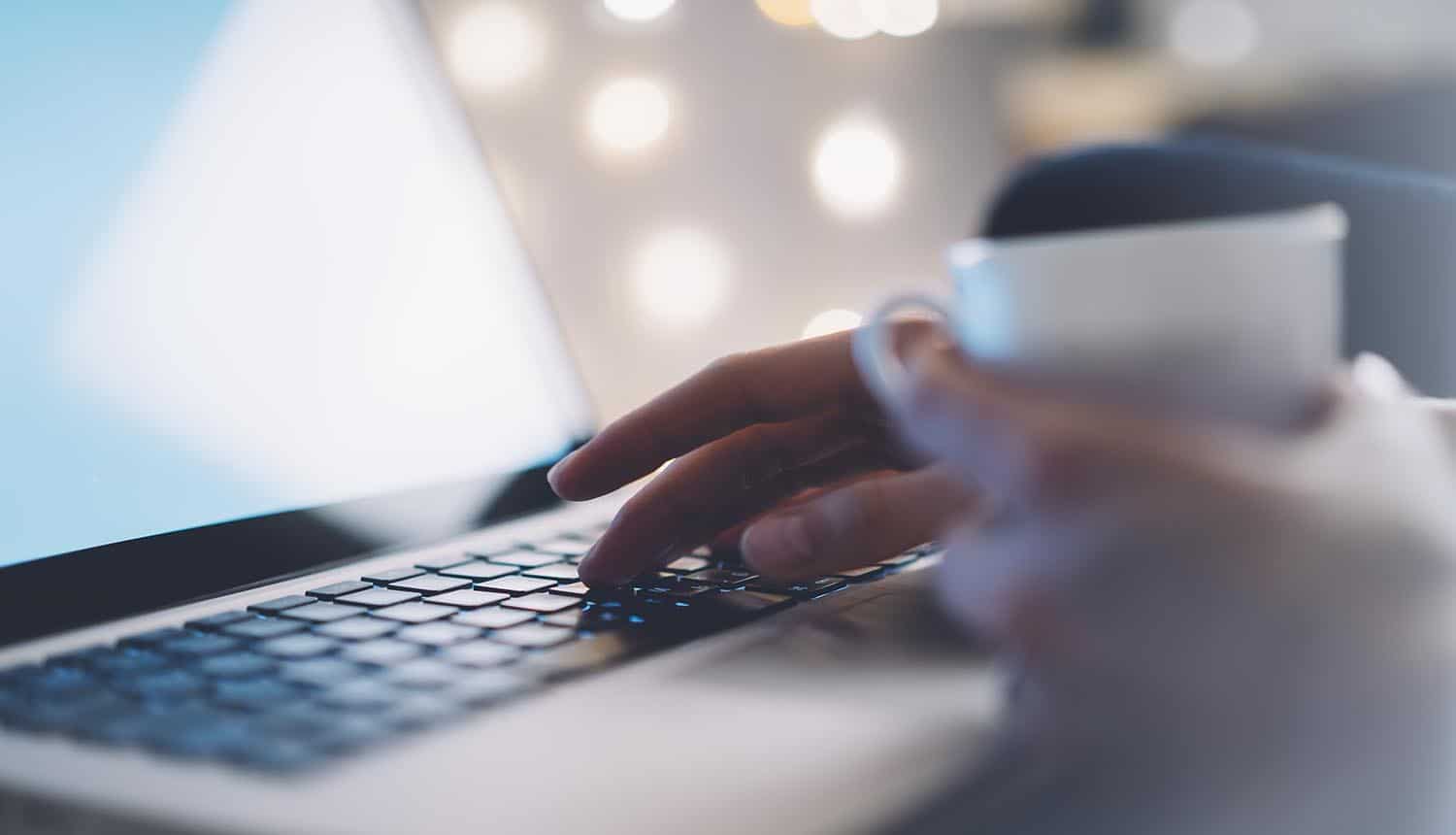 The power of Mac. Taken further.

That’s the motto for macOS Catalina, and it sure sounds promising. This is the 16th release of the Mac operating system, following the well-known macOS Mojave. It was announced in June 2019, but we’ll see it in action this fall.

A couple of months were enough to create a major hype around Catalina OS, and we don’t even have it yet.

The most important updates are around podcasts, TV, and music. So no more iTunes. Finally, we’re getting better functionality there.

We’ll also see our beloved iPad apps working flawlessly on macOS Catalina. Screen Time will also come to Mac, so we’ll be able to control our browsing habits in a much better way.

The interest of all users is captured. But one question remains: What about data security and privacy?

Will macOS Catalina take that aspect of Apple’s computers even further?

Now let’s get into the details.

This is how Apple clarifies this at its website: “With macOS Catalina, there are enhanced security features to better protect macOS against tampering, help ensure that the apps you use are safe, and give you greater control over access to your data.”

Now let’s see what that means.

1. There’s Better Control Over the Data Your Apps Access

Before a mobile app can access the camera or photos on the device, it needs your permission. For the sake of improved data privacy, Catalina will bring something similar. You’ll have to give your permission to an app if it wants to record your typing or screen. This prevents app developers from spying on you. Once you give this permission to an app, you can take it back in case you change your mind.

Gatekeeper (a major security feature of the macOS) checks all apps for security issues before you run them. It clears apps before they can ask for permission to access sensitive data, such as calendar, photos, contacts, and more.

2. Malware Will Be Less Likely to Get into the System

Apple is the undisputed leader in terms of malware protection. It intends to keep things that way. Gatekeeper has been checking apps for security issues before their first launch. MacOS Catalina, takes things further: these checks will be performed on a frequent basis on the apps you already installed.

When you go through the announced OS Catalina features at Apple’s website, you’ll notice the “Dedicated system volume” claim. This operating system runs a separate read-only volume that doesn’t have anything to do with the other data you stored on your computer.

Here’s a simpler explanation: instead of a single-volume startup drive, you’re getting two volumes in it. One of them contains all installed apps, photos, documents, videos, user data, and anything else that’s not part of the operating system. The other one is a read-only system volume for the operating system. It’s impossible for a wayward app or any type of malware to compromise the read-only system. It cannot overwrite the system files by accident. The only thing that can change the read-only system volume is an update with a signed code from Apple.

4. The Activation Lock Is Important, Too

When thinking about data privacy, it’s also important to keep your computer safe from unauthorized access. You don’t want anyone stealing your computer and seeing what’s in there. Catalina will feature Activation Lock. This means that you can deactivate or completely erase the Mac that got stolen or lost. If you get it back, you can use the same feature to reactivate it. But the data you erased will be gone.

Speaking of getting your Mac back, the Find My Mac feature will locate the machine even if it’s asleep or offline. How does this work? The Mac sends out Bluetooth signals to nearby Apple devices, which help you get the location.

Will You Update to Catalina?

Whenever a new update to the operative system is introduced, it causes controversy. That’s because macOS users got too used to the system they currently use, so even the slightest change shifts them out of their comfort zone. But after a short period of adaptation, they understand why Apple made the changes.

MacOS Catalina prevents app developers from spying on users by deciding if an app could record their typing or screen. #respectdataClick to Tweet

If you were wondering whether or not to update to Catalina, the answer is yes. It’s the right step towards boosting data security.