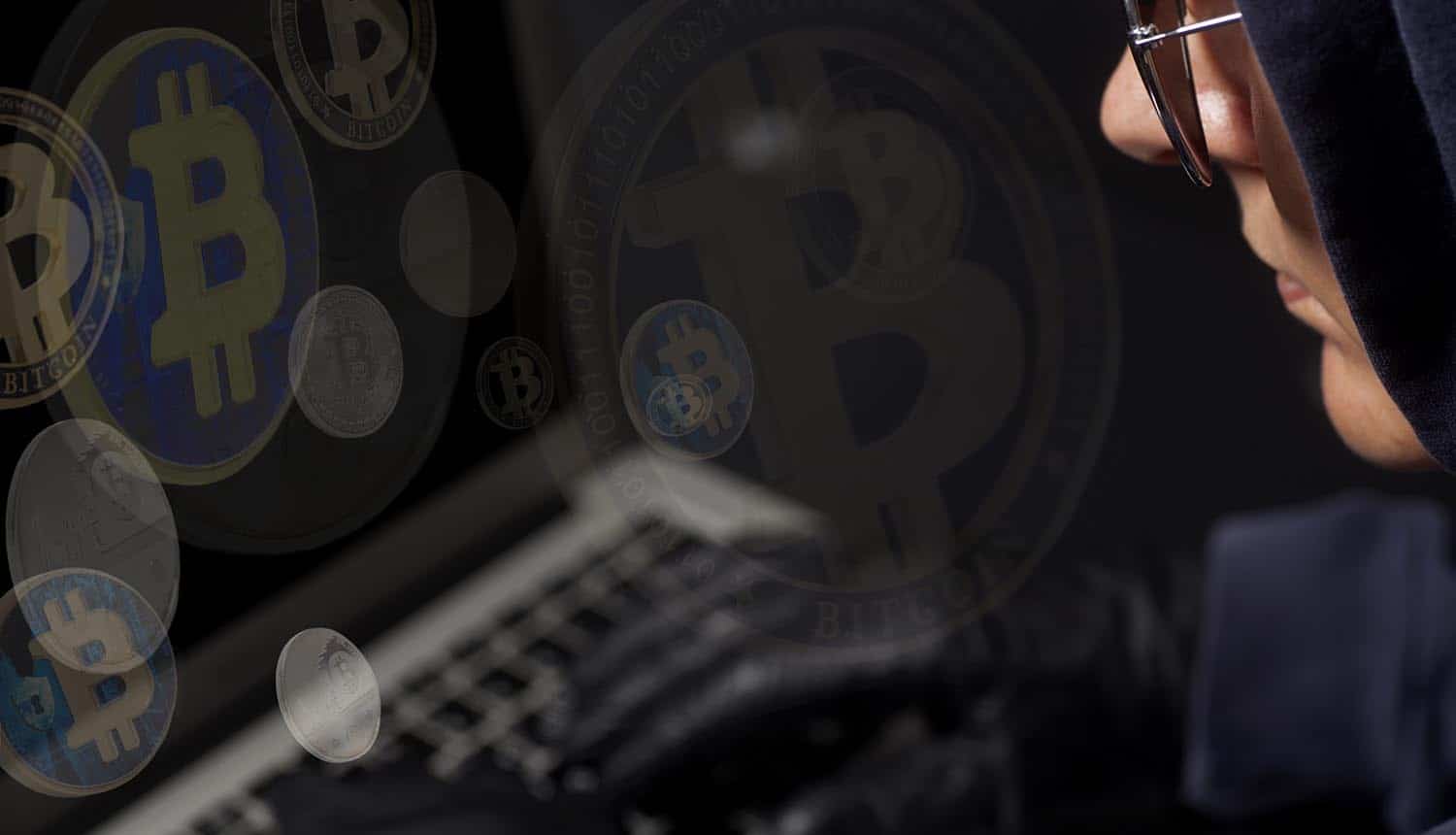 A joint operation involving the US and Brazilian authorities seized $24 million in cryptocurrency from an online fraud scheme that defrauded “tens of thousands” of investors. The Brazilian government invited the US law enforcement to participate in Operation Egypto that led to the confiscation of the virtual currency, according to a statement from the US Department of Justice (DOJ).

The suspect is the founder of InDeal, which operates from Novo Hamburgo, Brazil. The company also operates in China, Japan, Malaysia, and the United States.

Fagundes and his accomplices are charged with using the Internet and phone between August 2017 and May 2019 to defraud investors. The criminal syndicate solicited funds from victims on the promise of “new financial opportunities.” The unsuspecting depositors would invest in the online fraud scheme using either Brazilian money or cryptocurrency.

They were made to believe that the money would be invested in companies that Fagundes and his accomplices controlled. Authorities said the money was received in a manner that was subject to Brazilian financial regulations, but the fraudsters did not comply with the Brazilian law.

Further, the criminals invested only a very small amount into the companies believed to deal in virtual currencies. They then diverted the remaining amount to personal coffers, leaving investors with no profits.

To cover up for their crimes, they made false and inconsistent promises to the victims on how the funds were invested. They also exaggerated the rates of return to calm the impatient depositors, according to the DoJ.  Brazilian investigators estimate that tens of thousands of investors lost over $200 million in the online fraud scheme.

A Brazilian court issued a confiscation order for the cryptocurrency held by Fagundes in the US. The crypto exchanges managing his wallets cooperated, leading to the recovery of $24 million. Authorities will use the cryptocurrency to compensate the online fraud victims to some level.

However, this is hardly the only online fraud syndicate defrauding investors of both cash and cryptocurrency. Online fraud was rampant during the ICO boom when many unsuspecting individuals were tricked into sending money or investing in nonexistent cryptocurrency schemes. Such scams still exist today and target individuals who have just discovered the cryptocurrency business.

US authorities detained Matthew Brent Goettsche, Jobadiah Sinclair Weeks, and Joseph Frank Abel in Dec 2019 on online fraud allegations. The suspects were charged with conspiracy to sell unregistered securities and to commit wire fraud in a cryptocurrency scheme worth about $722 million. The scammers were selling shares in the unprofitable BitClub Network’s cryptocurrency mining operation.

Commenting on the story, Ilia Kolochenko, the founder & CEO of ImmuniWeb, says that the operation undermines the “feeling of impunity and lawlessness enjoyed by fraudsters” from cryptocurrency anonymity. He also pointed out that the amount seized was just a “drop in the ocean of misappropriated cryptocurrency during the ICO boom.”

However, he noted that a successful conviction of the criminals was hardly a trivial undertaking.

“Some of the criminal offenses will likely be pretty hard for the prosecution to prove beyond a reasonable doubt, though, especially if the defense counsel is experienced in cybercrime cases,” he said. “Moreover, some of the criminals will have certainly absconded to foreign jurisdictions with no extradition treaties with [the] US or Brazil, making them unreachable to justice.”

Finally, Kolochenko says that the coordination of such operations was necessary to prevent the Internet from descending into lawlessness like the Wild West. Fair punishment would deter potential future fraudsters from choosing the criminal path, according to Kolochenko.

Operation Egypto led to the seizure of #cryptocurrency worth $24 million from an #onlinefraud scheme that stole over $200 million from tens of thousands of investors. #cybersecurity #respectdataClick to Tweet

Cryptocurrency remains the default payment method for cybercrime on the dark web. However, stealing the virtual currency is more lucrative and provides much-needed liquidity on the black markets. Additionally, cybercriminals can easily demand cash with the pretext of selling nonexistent cryptocurrency.