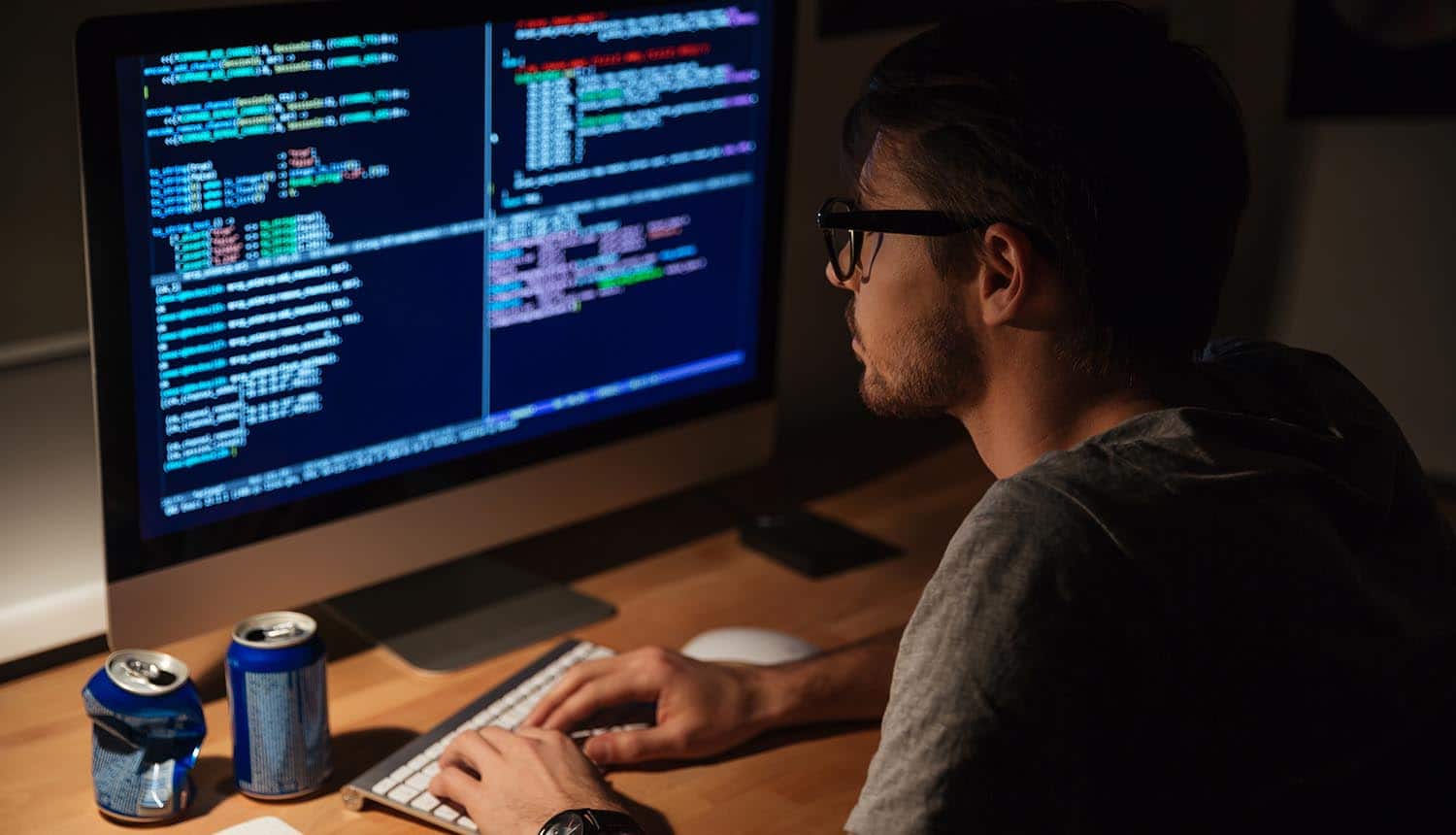 What the Iowa Caucus Tells Us About Cavalier Approaches to Technology by Cillian Kieran, CEO and Founder at Ethyca
Cyber SecurityInsights
·3 min read

What the Iowa Caucus Tells Us About Cavalier Approaches to Technology

As details emerge about the tech issues that have delayed the results of the Iowa caucus and thrown the public into states of confusion and frustration, I marvel at the familiarity of the story to anyone who has spent long enough working on the front lines of enterprise technology.

It should be noted that the dust is still settling on events in the Hawkeye State, and so it may be a few more days until we know with absolute certainty what transpired and how exactly, in 2020, the results of the caucus are taking longer to arrive than in pre-internet days.

But reports so far focus on the haphazard roll-out of a new voting app designed to facilitate (ostensibly) the transmission of results from caucus locations to centralized election monitors. A number of problems appear to have occurred with this process – ranging from caucus-site volunteers being unable to log-in to report results to rumored compromising by outside parties to scramble the results-logging process. Whatever the final assessment, it’s certainly not too early to call this a disaster, with a bungled roll-out as catalyst.

This is a tale as old as the internet: big, unwieldy organizations treating tech as a panacea without exercising the “appropriate amount of fear” about debuting a complex solution in the heat of a pressurized moment. Without that caution, risks abound, and many of these risks seem to have come to fruition in Iowa on Monday night. Here are three areas where companies of any stripe can glean valuable learnings from the Iowa “debaucus”.

Training – It doesn’t matter if your technology solution is exceedingly elegant. When humans are involved at all, they must be trained thoroughly and actively supported during rollout. This includes test runs before “game time” and, if the process is rushed, adequate support on call to manage questions and issues throughout deployment and first use. If these precautions aren’t followed, you get the nightmare scenario that seems to have transpired in Iowa: High incidence of user error in a fast-moving situation, with inadequate support on hand to mitigate damage. This can scupper product launches, website deployments, systems upgrades, you name it. Oh, and elections.

Testing – There’s an interesting and dangerous misunderstanding of the “move fast and break things” ethos that’s associated with modern tech. Those experienced in startup culture know it can be a useful maxim to apply to certain things – a minimum viable product, or an approach for shaking up staid verticals. But the saying has been hurt by its own popularity, because people –  particularly those without a fine-grained understanding of technology risk – have begun applying the approach in entirely unsuitable areas. No engineer would advocate “moving fast and breaking things” when it came to building a bridge, or a skyscraper. Similarly, the design and deployment of enterprise-grade software is no place to move disruptively. In the Iowa case, it appears the vote-tabulating app was built in a quick two months and didn’t undergo the rigorous testing that should be par-for-the-course for this area; after all, elections are as vital to a functioning democratic society as any piece of physical infrastructure. It should be no surprise when something that hasn’t been properly stress-tested cracks.

Bungled roll-out of the new voting app used in Iowa caucus could be due to the quick two months of app development without rigorous testing. #respectdataClick to Tweet

Transparency – Lastly, there’s the transparency point: when bad things happen in important moments, transparency about your tech is vital to preserving loyalty. In this case, the cryptic response of key election stakeholders has left a vacuum which all manner of conspiracists and bad-faith actors have jumped to fill. In my experience, people have an easier time accepting tech teething than they do accepting being misled by actors they trust. And it’s key to realize that an under-considered response can be a misleading response, even if it’s no one’s intent to mislead. In Iowa, the lack of a considered comms plan in the event of disruption has absolutely exacerbated the frustration many observers are feeling. In the area of technology, privacy, and security, I’m a firm believer that the open, transparent truth will set you free.