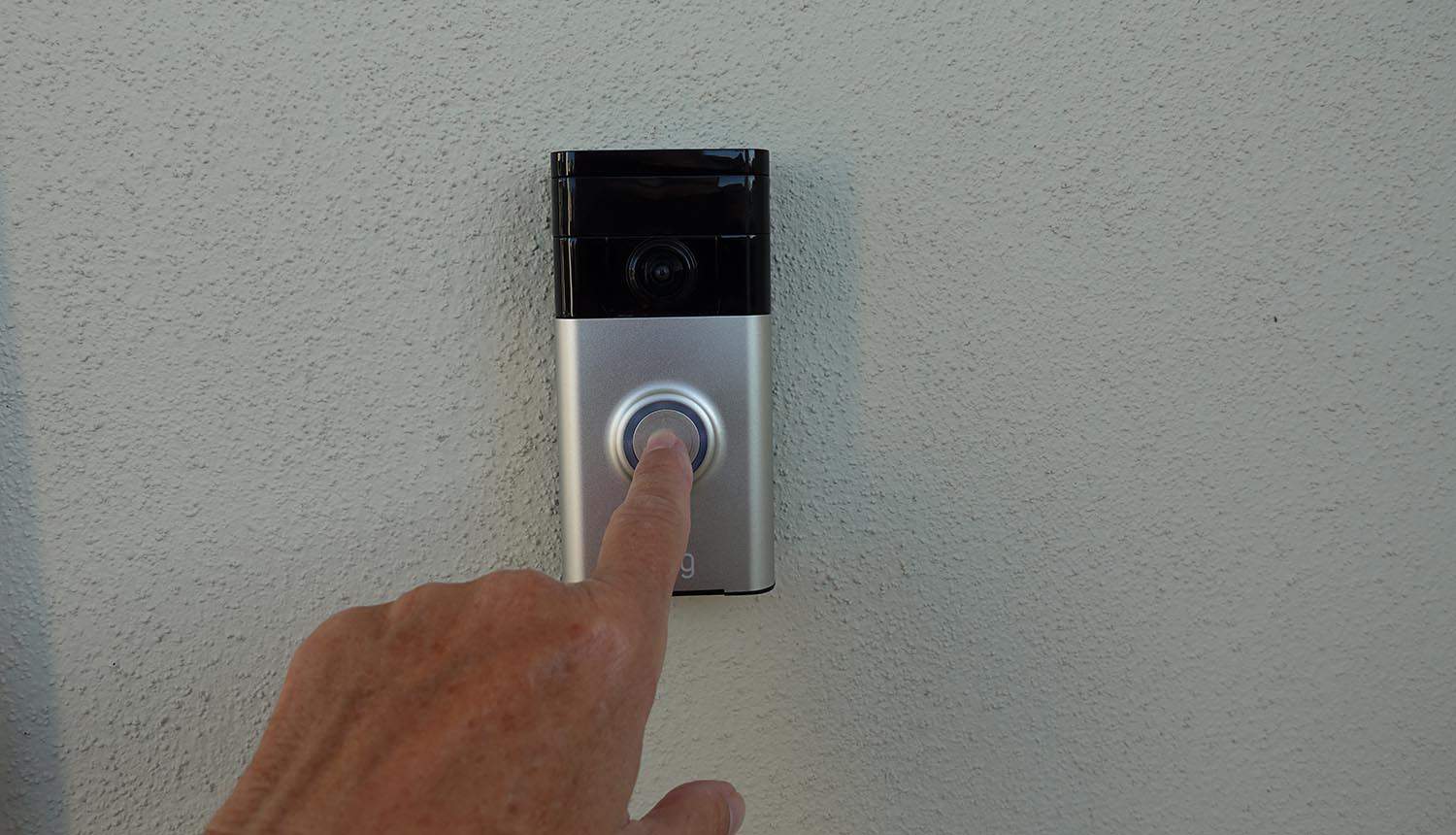 Amazon Ring, provider of home security devices, appears to be testing the waters on the question of whether or not to use facial recognition and license plate scanning tools in their devices according to leaked information, prompting new concerns among privacy advocates.

Ring Inc., a subsidiary company of retail giant Amazon, has partnerships with some 1,200 law enforcement agencies across the US, and aims to provide home security devices and ‘smart home’ solutions to homeowners.

In mid-April, Amazon Ring circulated a confidential survey to its beta testers to assess whether or not there was demand for a range of potential new features that could become available in future versions of its home surveillance products and features.

Screenshots of the survey were leaked to technology news website Ars Technica, which indicated that the new features that Amazon Ring had in mind might include “object, facial, and license plate detection”. Additionally, other potential new features include “enabling or disabling the camera both physically and remotely”, and the ability to trigger “visual and audible alarms to ward off ‘would-be criminals’,” according to the report.

According to the report, surveys such as this one typically give an idea as to which options a company is considering offering in the future, although this is not always the case. According to the anonymous source who leaked the information to Ars Technica, the potential facial recognition or license plate scanning tools are “most troubling” of the potential new features.

A spotless record for Amazon Ring?

The report amid widespread and growing concern about the use of facial recognition technology by law enforcement and by other actors to track the movement of individual people.

The current report is not the first time in which either Amazon Ring or Amazon itself have been brought into the debate around facial recognition. While neither company makes use of the technology yet in their consumer products, they have nevertheless made gestures of consideration toward the technology in the past.

In June of last year, for example, Amazon came up with ‘Surveillance-as-a-Service’. The central idea behind the notion was the integration of facial recognition software into drones which have photographic, video, infrared, thermal, night-vision, and audio capabilities.

A few months later, in September, Amazon Ring in Ukraine reportedly began development on a biometric facial recognition technology. Although the company claims not to be making use of the technology at present, the development nevertheless prompted concerns around privacy and garnered attention from the media as a result.

Moreover, earlier this year on January 6, Amazon’s Vice President for public policy Brian Huseman signed a letter to the US Congress in which he left the option open for integrating facial recognition technology into the company’s product line in the future.

Aside from facial recognition, neither Amazon not Ring Inc. have made any public mention of object recognition or license plate scanning tools, which arose in the leaks.

Nevertheless, Huseman did mention in his January letter that Amazon is not considering including license plate scanning in Ring’s video feeds in its range of new product features going forward.

While license plate scanning tools (referred to as ‘automated license plate readers’ or ‘ALPRs’) are already in use by authorities in the U.S. on a local, state, and federal level; these technologies are reportedly not used to identify specific individuals themselves.

“The data generally does not include the driver’s name,” the Electronic Frontier Foundation (EFF) writes on the subject. “However, law enforcement officers can use other databases to connect individual names with their license plate numbers.”

“ALPR is a powerful surveillance technology that can be used to invade the privacy of individuals as well as to violate the rights of entire communities,” they add.

However, Ring has claimed that they are not currently in the development of such products. “These features are not available on Ring devices, but are available on similar products from other device makers,” a Ring spokesperson told Ars Technica.

The worry with facial recognition

The concerns around Amazon Ring’s potential new surveillance features stem from the company’s close ties to police departments in the US and abroad.

This is because Amazon Ring is not the only body with the authority to access all of the video content it captures. While the company has been secretive in the past with regards to how many law enforcement agencies it had partnered with, it’s nonetheless known that these agencies are able to access  information that customers choose to share.

According to publicly disclosed information, Amazon Ring received 162 subpoenas, 9 court orders, 536 search warrants, 30 requests from agencies outside of the US, and up to 249 national security requests for data.

Amazon Ring sent a confidential survey to its beta testers to assess demand for #facialrecognition feature on their home #surveillance products. #privacy #respectdataClick to Tweet

Given the scope of Ring’s association with law enforcement, therefore, the potential for surveillance is increased, rather than decreased—only serving to put the security of individuals in further risk in the long-run.