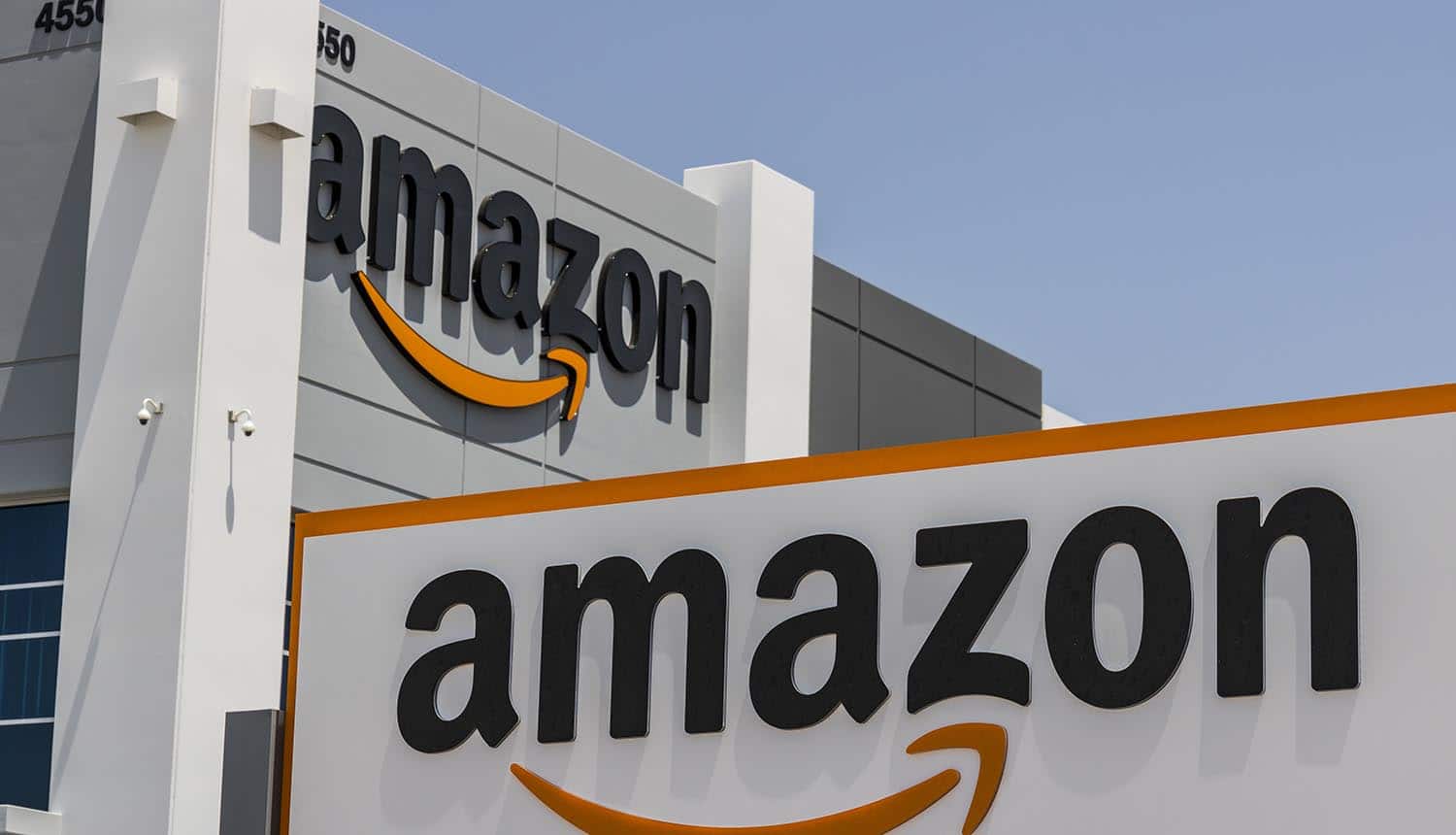 In what appears to be a much broader strategy to get its Alexa-powered devices out of the home and into everyday life, Amazon unveiled recently a brand-new product lineup of Amazon Echo devices. Some of the products are simply updated versions of existing products – such as the all-new Echo Show 8 or the Echo Dot with a clock – but the products that really got privacy advocates talking were the so-called “Day 1 Editions.” These products, such as Echo Frames smart glasses and Echo Loop smart ring, introduce all sorts of new Alexa privacy concerns.

While Amazon’s introduction of so many new Alexa-enabled products at its Seattle headquarters caught some privacy advocates off-guard, this strategy of building out the Alexa family of products has been brewing for some time at Amazon. CEO Jeff Bezos has made no secret of the fact that he’d like to see the Alexa smart assistant technology become “ubiquitous” and “ambient,” much like Google Assistant. In other words, instead of only using Alexa-powered devices such as the Amazon Echo in your smart home, you’d now be able to take Alexa with you wherever you go, using products such as Echo Buds.

What raises so many Alexa privacy concerns, however, is the fact that many of the new devices are blurring the line between wearable devices and surveillance gear. And these wearable devices come with microphones (in order to hear the questions asked by users), meaning that they might be used inadvertently to eavesdrop and record conversations in public, or used to invade other people’s privacy in strange new ways. Would you really want to sit down next to someone who might be recording every word you say?

Moreover, Amazon seems intent on bringing Alexa into places where it has never been particularly welcome. For example, most parents would probably freak out if they knew that big tech companies were “eavesdropping” on their kids. Yet, Amazon has rolled out a particularly cheerful sounding Alexa-powered night light for kids called Glow. As one tech blog exclaimed after reading about this product, “Surveillance for all ages!”

Perhaps the product that got the most attention from Alexa privacy critics, though, were the new smart glasses known as Echo Frames. Admittedly, this product looks and sounds way more attractive than previous efforts at such smart glasses (such as Google Glass), and also comes with a very attractive price point of just $180. In a slick intro video for Echo Frames, we get to see a lot of real-world examples of just how you’d be able to use these “all-day” glasses – you could get answers to puzzling trivia questions delivered in your ear, you could ask that certain music or podcast be played while your hands are busy doing other things, or you could ask Alexa to add the name of a restaurant to your list of “favorites” while you’re out dining with a loved one. (Presumably, you wouldn’t want to just write this down on a scrap of paper as a reminder.) And Amazon has hinted that celebrity voices could be coming soon for every Alexa response.

What makes Echo Frames so challenging from an Alexa privacy perspective is that they don’t look like “surveillance gear.” They look like just a plain of black glasses, albeit a little thicker than normal. You might be talking to someone and not even realize that you were being recorded – and that’s the whole problem. It’s one thing for someone to record conversations in their own smart home, but another thing entirely to be recording conversations in public.

Of course, Amazon waves off such Alexa privacy concerns, saying that it has learned some valuable lessons from the launch of similar products by competitors. For example, Google launched its Google Glass product back in 2013, and it was met with a firestorm of controversy. And Snapchat has also launched its own version of Spectacles that can record video and snap photos. So Amazon is hardly alone in this new, untested privacy space. Obviously, the Seattle-based tech giant thinks it has Alexa privacy issues figured out. For now, Echo Frames are invitation-only.

Importantly, Echo Frames does not include a head-up display (HUD), unlike Google Glass. And the Echo Frames also have microphone positioned at such an angle they are really only able to hear what a person is saying, and not conversations happening around them. Moreover, Amazon has added a special chime sound so that you are given an audio clue when you are being recorded.

As if the Echo Frames were not enough to raise Alexa privacy concerns, there’s also the Echo Loop, a smart ring that you can carry around with you at all times. It even makes phone calls for you, which is a little creepy, because you continually need to raise and lower the ring on your finger to speak into it and then hear the person on the other end. And, as some privacy advocates have pointed out, it’s possible to wear Echo Loop even when you don’t have on any clothes – such as in the bedroom – which raises a lot of questions about just how “intimate” you need to be with someone before you let them record you during particularly personal moments.

Interestingly, during the product launch event, Amazon specifically called out the need to respect privacy, and noted that it was now under a lot of media and regulatory scrutiny. One year ago, at the same event, the word “privacy” was not mentioned once, so Amazon is obviously learning about how to position its Alexa voice products.

And, in all credit to Amazon, it has tried to add some “privacy inventions” to its products. For example, there’s a new voice command that lets you ask Alexa what it has recorded about you. And there’s another feature that enables automatic deletion of all recorded content on a rolling basis.

But is this really enough in a post-GDPR world? The whole point of privacy regulation is for tech firms to obtain consent from users before their personal data is used, and to give them the option to delete all personal data upon request. In contrast, all of the new Alexa privacy features are opt-in rather than opt-out, meaning that Amazon really doesn’t want you opting out of data collection. And, since AI-powered technology needs data in order to “learn,” Amazon doesn’t let you delete conversations immediately – only after Alexa has had a chance to learn from them.

The big test for Amazon could come this holiday season, when people traditionally splurge on cool consumer tech gadgets for loved ones. Will Echo Glows show up on the wish lists of your kids? Will Echo Frames show up on the wish list of your spouse or other loved ones? If they do, it’s proof that people might talk a lot about privacy, but are willing to overlook those concerns if products are slick, attractive and compelling enough.