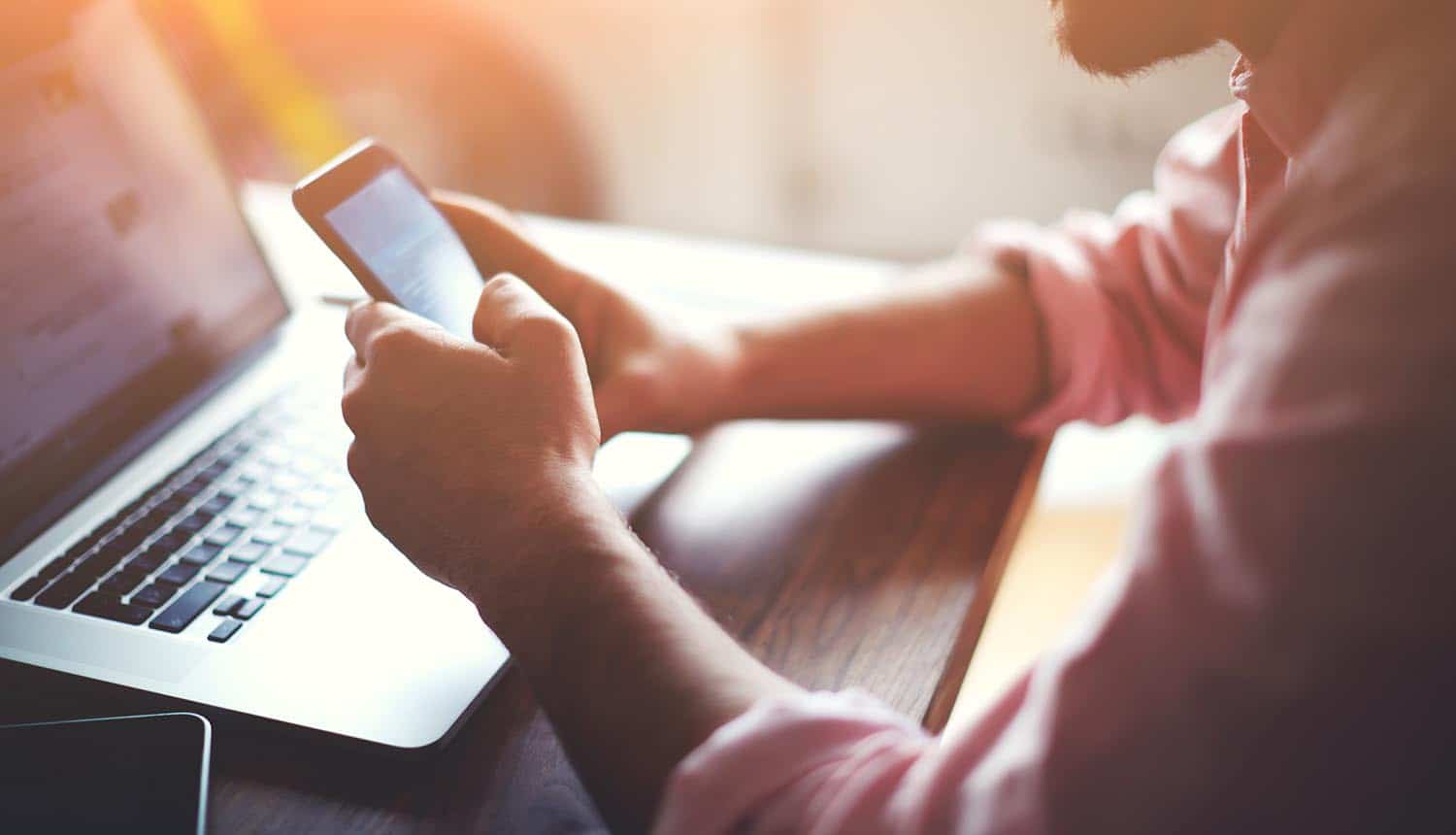 The majority of people who took part in the survey indicated that they had privacy concerns over how big tech firms collected and used their personal data. In Brazil, 89% of respondents were concerned about this practice while India and the United States had 70 and 71% of respondents expressing similar concerns. The major areas of concern were tracking, online profiling, and sharing of personal information.

In the survey of almost 10,000 people, many respondents expressed fears of tracking by various tech companies. To avoid tracking by these companies, 32% of respondents indicated that they use online anti-tracking tools. Similarly, 37% of the respondents said they avoid using certain terms in their online activity. This deliberate avoidance of certain terms was affecting the users’ online behavior.

About 37% of the respondents said that they avoid using certain platforms due to data privacy concerns. These concerns were in regards to sharing personal information. Many users were apprehensive about the impact of data collection by tech companies.

Half of the respondents indicated that they avoid online activity that could reveal intimate information about their lives. These details include age, gender, and sexual orientations.

The reason for this online behavior is because most of the respondents felt they had no control over how big tech companies use their personal data.

In Brazil, 87% of the respondents had concerns about selling personal data, while In South Africa, 79.8% of respondents shared similar concerns. India had 77.8% of respondents concerned, while France and the United States had 77% and 75% respectively.

The majority of big tech companies build user profiles across various websites by tracking online behavior. The companies later sell these profiles to third parties. According to the poll, 77% of users had privacy concerns over online profiling. Fifty-one percent of internet users were worried that their online behavior and internet activity could reveal more about them.

About 32% of users feared that such information could end up with state authorities. Over half of the respondents (53%) expressed fears that the tech companies could use their online behavior to unknowingly influence them politically. Similarly, 48% felt that advertisers could use such information to target them unfairly.

Tanya O’Carroll, the Director of Amnesty Tech said that previous scandals involving user profiling and targeting using political messages such as the Cambridge Analytica have eroded public trust in tech companies and raised privacy concerns among internet users. Regarding the influence of big tech companies over people’s lives, Tanya said that the results were clear and consistent with most people’s worries about the companies’ power.

According to Amnesty Tech analysis, Facebook and Google’s business models emerged as posing the largest privacy concerns. Most elements of the two giants were incompatible with the right to privacy provisions. Major violations included the invasion of private lives, the lack of ability for users to control their information, violation of freedom of expression of personal opinions and identities, right to assembly, freedom of thought, equality, and non-discrimination. These violations had major effects on users’ online behavior. Despite being adversely mentioned, the companies failed to respond to a request for comment on the matter.

This report shows growing privacy concerns among many internet users around the world. These privacy concerns are having such major impacts on users’ online behavior.  It is, therefore, necessary that governments take decisive actions to protect citizens’ privacy. The oncoming elections in the United States raise more fears of possible misuse of personal data for campaign purposes. The majority of internet users feel worried about how tech companies might use their personal data to influence their political decisions.

However, authorities are waking up to the new reality. Online privacy has become a serious issue especially in the European Union where various privacy laws have come to effect. Despite this achievement, such laws are likely to take much longer to implement in the United States due to lobbying by tech companies and concerns over the right to freedom of expression. Other countries, especially in the developing world, lack proper data protection and privacy laws. These factors undermine the possibility of having unified regulations towards data and privacy protection laws to alleviate the privacy concerns of internet users.