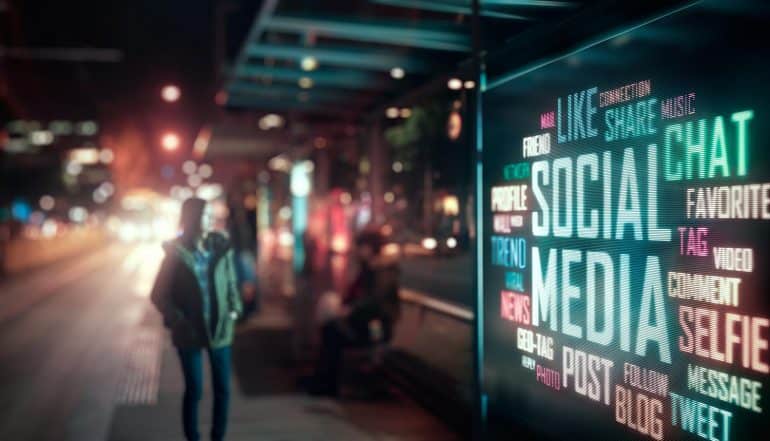 An Internet Charter – The Magna Carta for the Modern Age

When the so called ‘Father of the Modern Internet’ expresses grave concern about the state of the online business ecosystem it is time for both consumers and organizations to pay careful attention. 63-year-old Sir Tim Berners-Lee, who has been credited with the 1989 invention of what we today recognize as the modern Internet spoke recently about the urgent requirement for what he called a ‘Magna Carta for the web’ (the original Magna Carta is a Charter of Rights agreed to by King John of England in 1215).

Sir Berners-Lee, who was addressing audience at the Web Summit in Lisbon was adamant that the launch of such a Charter was essential in order to force tech giants to take concrete action to reinvent how the Internet is monetized and regulated. In his opinion nothing short of a ‘revolution’ will stem abuse, the prevalence of fake news and increasing political polarization.

He was increasingly concerned that without this new ‘Charter for the Web’ principles such as the protection of privacy and transparency around the use of data gathering algorithms would continue to be ignored by many larger tech organizations.

Although both Facebook and Google were specifically mentioned by Sir Berners-Lee as companies that have contributed to the fact that “the web we know and love” is under threat, both companies have explicitly backed the concept of the Charter which will be codified in detail in 2019.

Sir Berners-Lee said: “For the first 15 years, most people just expected the web to do great things. They thought ‘there’ll be good and bad, that is humanity, but if you connect humanity with technology, great things will happen….

The inventor, who developed the Web while working at the CERN research laboratory in Switzerland in the Eighties, has become increasingly dissatisfied with what he sees as a perversion of his original vision.

“I am disappointed with the current state of the Web. We have lost the feeling of individual empowerment and to a certain extent also I think the optimism has cracked,” he told Reuters. He has voiced the opinion that companies like Amazon and Google should be broken up in order to decentralize data storage and prevent them from holding too much power when it comes to the web and consumers themselves.

Supporters of the new Charter include Richard Branson, Gordon Brown, the French government and the cybersecurity firm Cloudflare.

Is it too late?

As social media platforms continue to play host to increasingly tangled culture wars, and personal data is harnessed at every opportunity for advertising purposes there are some who believe that Sir Berners-Lee may just be guilty of closing the stable door after the horse has bolted.

Many pundits believe that Sir Berners-Lee’s sentiment may be noble but also too late when he commented that, “Humanity connected by technology on the web is functioning in a dystopian way. We have online abuse, prejudice, bias, polarization, fake news, there are lots of ways in which it is broken. This is a contract to make the web one which serves humanity, science, knowledge and democracy.”

Is this hopelessly naive given the market dominance of some of the largest tech firms in both retail and social media spaces?

Is there the will?

Although Jacqueline Fuller, Google’s head of philanthropy, said: “We think the best way to deal with these challenges is to come together collectively and work together collaboratively … we’re very supportive of the new contract,” it remains to be seen if this statement is a mere platitude.

The fact that these companies report to shareholders and those shareholders expect ever increasing profits may be a hurdle that simply cannot be overcome – at least without centralized and coordinated regulatory intervention across several markets.

Some of its principles may be difficult for the ‘super-sized’ tech companies of the 21st century to honor. For example, the World Wide Web Consortium established by Sir Berners-Lee and the driving force behind the Charter proposal criticized companies that harvest people’s data without their consent. Google, for instance has been accused of gathering location data from Android users even when those users have turned off the location history on their devices.

The World Wide Web Consortium report also cited research around online bullying and abuse. It mentions Facebook’s alleged role in allowing messaging and posts that have led to the spread of violence in Burma and India (this aside from growing concerns surrounding Facebooks ongoing privacy headaches regarding harvesting of data without user knowledge or consent). Google has faced an internal staff revolt over its plans to build a censored search engine for Chinese users, as well as its own data harvesting algorithms.

Is the idea of a Charter that large tech companies support in deed rather than simply paying lip service to the ideals expressed realistic? For many the idea is hopelessly ideal – only time will tell, but industry pundits are not currently holding their breath. The Internet seems to be a beast that is running amok – even the best efforts of those who for instance developed the framework for GDPR are facing an uphill battle to institutionalize compliance.

The larger mentality of companies such as Facebook does not seem to indicate that they have a true interest in more control of privacy and other issues – not matter what their company statements reflect.

Sir Tim Berners-Lee argues that nothing short of a ‘revolution’ will stem abuse of the Internet and data #privacy.Click to Tweet

Let us see if the Charter will be finalized in 2019 as per the statement of Sir Berners-Lee and his Consortium. Will big tech behave and adhere to any final Charter framework? That remains to be seen.