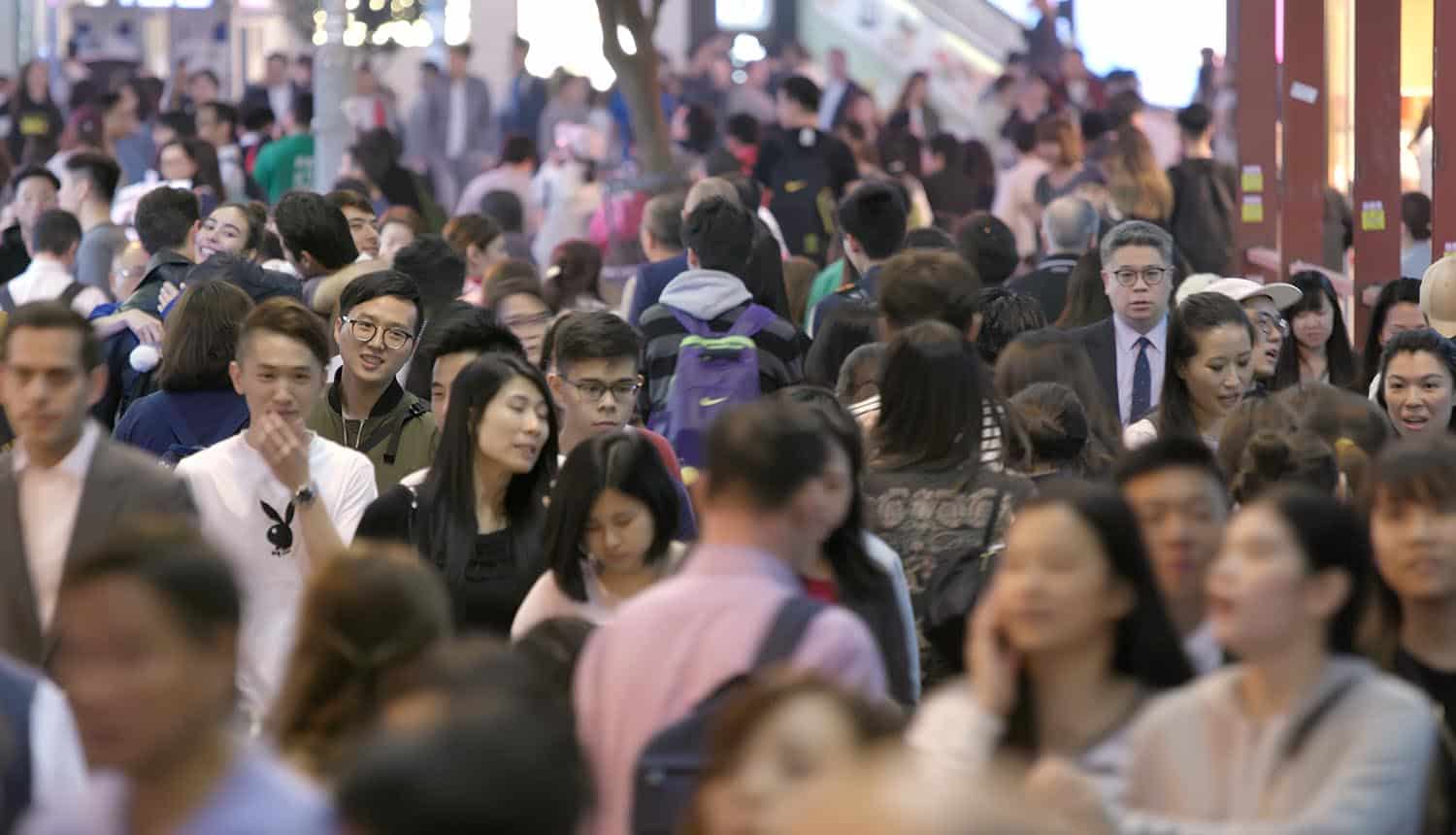 A controversial anti-doxxing law that has been in the works since the 2019 protests has emerged from Hong Kong’s legislature, with language that appears to confirm the fears of critics.

Discussion of the measure began during the 2019 pro-democracy protests, as some activists revealed personal and contact information about certain police officers online. Claiming that this led to threats against them, the government began preparing an anti-doxxing law that was widely opposed by human rights groups and dissidents for fear that it would be used as a weapon against them. Extremely broad language in the final product appears to validate those fears.

The ruling Hong Kong Legislative Council is nominally still under the “one country, two systems” structure of previous decades, but a new national security law passed in 2020 purged the legislative body of any opposition to the mainland’s National People’s Congress (in some cases putting them in jail). Elections are currently postponed, the given reason being the Covid-19 pandemic, with many seats on the council sitting empty over a long period after the previous holders resigned, went into exile or were imprisoned. Formerly regarding it as a “flawed democracy,” The Economist downgraded Hong Kong’s position on its annual democracy index to “hybrid regime” after the 2020 purge and crackdowns.

Speaking before the Legislative Council, Constitutional and Mainland Affairs Secretary Erick Tsang said that the new anti-doxxing law was meant to unify society. He also expressed belief that foreign platforms, an assumed reference to major social media platforms like Facebook, will “respect local laws” and cooperate with local authorities. Between June 2019 and April 2021 the Hong Kong government said it received about 5,700 doxxing complaints, arresting 17 people and convicting two.

The broadly-written anti-doxxing law appears at first glance to apply to anyone. The new rules, enforced by The Office of the Privacy Commissioner for Personal Data, apply to any party that discloses personal data without consent with “recklessness” or with an intent to cause “specified harm.” Forms of “specified harm” are further defined as harassment, threat, intimidation, bodily harm, and psychological harm. The maximum penalties are five years in prison and a fine of HK$1 million (about $129,000).

The terms of investigation and enforcement are the most concerning element of the anti-doxxing law. The Privacy Commissioner is able to apply for a warrant to search premises and seize devices. There are also provisions allowing the law enforcement body to remotely access devices without a warrant and issue notices that require platforms to block or remove content, regardless of where in the world they are based or the data is stored. Tech companies could also face criminal investigation for failing to respond to complaints and censor the requisite information.

Silicon Valley’s biggest names have been opposing the anti-doxxing law since these terms were first proposed earlier in the year. The Asia Internet Coalition, an advocacy group that includes Google, Facebook and Twitter, sent a letter to the Privacy Commissioner in June stating that they would consider pulling out of Hong Kong entirely should this law be passed. While these companies do have policies that state respect for local laws, the Coalition said that measures such as these not aligned with “global norms and trends” allowing for free speech would not be respected.

The tech companies have not made any further statements (or any independent of the Asia Internet Coalition) about a potential withdrawal of services from Hong Kong. However, there has been some significant movement among smaller players in the tech world who formerly had operations in Hong Kong. A July survey conducted by the American Chamber of Commerce found that about half of business respondents in Hong Kong planned to leave due to the new law. There has been a wave of smaller-scale companies restructuring operations to physically remove themselves from the region; Hong Kong had previously been a very attractive destination for financial technology startups, but that traffic is beginning to redistribute to other countries in Asia and to Europe due to the heavy-handed approach of the mainland Chinese government.

HK #Privacy Commissioner is able to apply for a warrant to search premises and seize devices. There are also provisions allowing the #lawenforcement body to remotely access devices without a warrant. #respectdataClick to Tweet

The timing added to the concerns of activists, with the anti-doxxing law passing on the same day that Hong Kong’s traditionally independent broadcaster Radio Television Hong Kong (RTHK) was formally ordered to support the interests of the Chinese government. The region’s constitution provides for a free press, but the government does not appear to have any intention of respecting that as it raided the pro-democracy Apple Daily in April and jailed the founder for 14 months, smashing printing presses and promising further incarceration for those spreading “fake news.” A number of prominent pro-democracy activists have been jailed in recent months for either participating in or planning protests, with over 10,000 people in total arrested (and about 600 convicted) for this since the 2019 mass pro-democracy protests began.