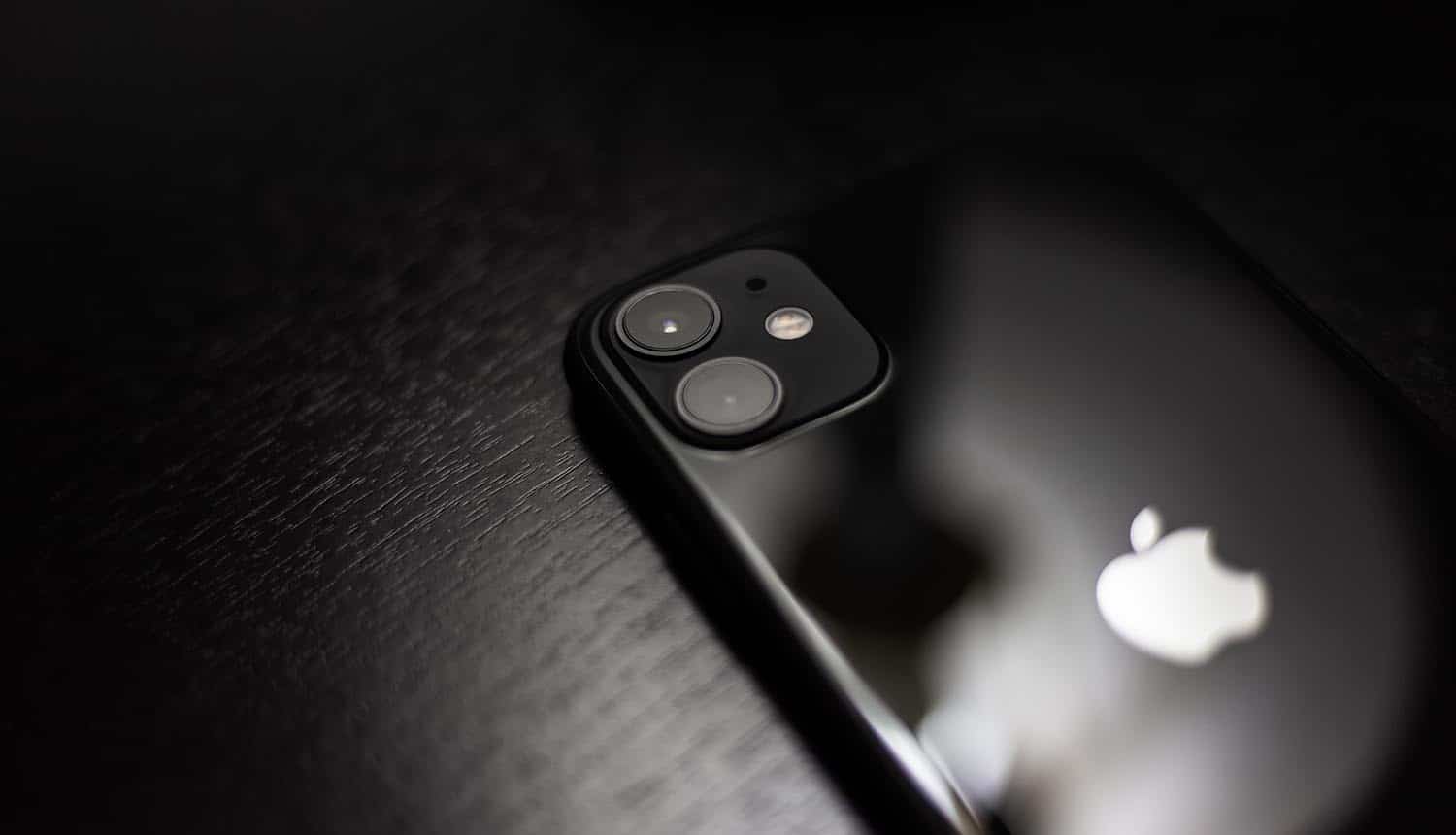 Apple Inc and allegations of anticompetitive behavior have once again risen to the fore after Bluetooth accessory maker Tile pointed a finger at the tech giant on May 29, writing in a letter to the European Commission that Apple is trying to “disadvantage” them. This follows Apple’s decision to default the ‘always allow’ function to ‘off’ for third-party apps using location tracking products and ‘on’ for its own FindMy app in iOS 13, impacting Tile’s business.

These changes were made by Apple in an attempt to protect user privacy settings by blocking apps that make use of location tracking. Such a move would impact Tile, which uses the functionality to help people find lost devices.

In effect, therefore, Apple’s changes would leave Tile high and dry, able only to help users of the smartphone in the location tracking of objects if those objects are lost while the app is open.

A tussle over location tracking

The new complaint follows months of heated exchange between the two tech companies, with the issue of anticompetitive behavior around location tracking taking centerstage.

Late last year, US lawmakers in the midst of an antitrust investigation into tech giants warned that Apple may be using privacy as a ruse for anticompetitive behavior, according to a November report by The Washington Post.

The issue came to a head in January, when Tile testified against Apple’s alleged anticompetitive behavior in a field hearing involving the antitrust subcommittee of the House Judiciary Committee in Colorado. Tile was joined in this effort by a number of other brands, including PopSockets, Sonos, and Basecamp.

Tile’s leaders argued at the time that the relationship between their company and Apple had been deteriorating following growing rumors that Apple was in the midst of developing its own range of location tracking products, to be called AirTags.

Months later, in April, Tile claimed in a statement that the tech giant’s alleged anticompetitive behaviors had “gotten worse, not better,” accusing Apple of reneging on its promises to reinstate Always Allow background permissions for location tracking.

The escalating tension between the two companies rose further on May 29, when Tile penned a letter to the European Commission while appearing to pursue new avenues against Apple after having made little ground in the US.

According to the latter, an excerpt of which was obtained by Financial Times, Apple is playing foul by favoring FindMy—the tech giant’s own location tracking app—over Tile’s in a number of different ways. The company therefore petitioned the European Commission to open a probe into Apple’s business practices.

“In the past twelve months, Apple has taken several steps to completely disadvantage Tile, including by making it more difficult for consumers to use our products and services,” wrote Tile’s general counsel Kirsten Daru in the letter. “This is particularly concerning because Apple’s actions come at the same time that Apple both launched a new FindMy app that competes even more directly with Tile and also began preparing for the launch of a competitive hardware product.”

The European Commission confirmed to Financial Times that they had received the letter, adding that they would respond to Tile’s concerns “in due course”.

Apple, for its part, fervently denied all of the allegations Tile had levelled against it, claiming that the company is deliberately trying to target them out.

“We strenuously deny the allegations of uncompetitive behavior that Tile is waging against us,” the Silicon Valley giant retorted in a statement, also provided to Financial Times.

“Consistent with the critical path we’ve been on for over a decade, last year we introduced further privacy protections that safeguard user location data,” Apple went on. “Tile doesn’t like those decisions so instead of arguing the issue on its merits, they’ve instead decided to launch meritless attacks.”

Apple is no stranger to anticompetition allegations. Over the past years, the company has faced stern criticism from a number of companies and governments for allegedly blocking other companies from going about their business.

In March, Apple was slapped with an historic $1.2 billion fine in France over antitrust violations, with the French competition watchdog finding the tech giant responsible for “sterilizing the market.”

At present, Apple is facing a separate investigation in the EU following a series of complaints by Spotify. According to the music streaming service, in addition to issues such as App Store placement, the tech giant’s 30% cut on charges made in apps using Apple Pay should be regarded as anticompetitive.

#Apple is defaulting ‘always allow’ function to ‘off’ for third-party apps using location tracking while leaving it ‘on’ for its own FindMy app. #privacy #respectdataClick to Tweet

Should the European Commission come out in defense of Tile in the weeks and months ahead; a fresh investigation could be launched into its location tracking updates, adding to the sea of antitrust and anticompetition charges in which Apple is already finding itself embroiled.