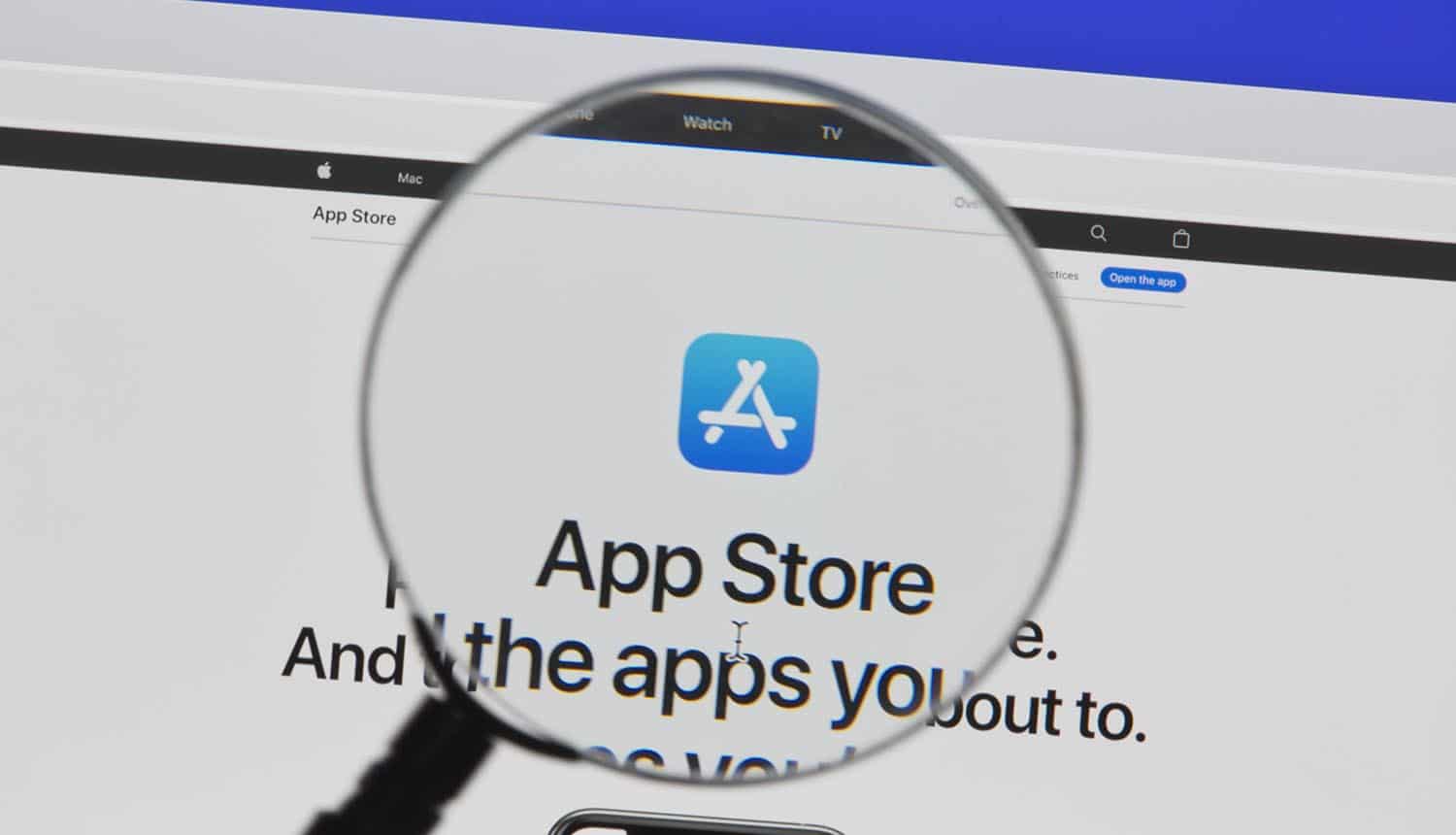 Visitors to the Apple app store have no doubt noticed a prominent new banner recently, which takes one to a new page touting the platform’s many security and privacy benefits. While this might seem like a natural development given the increase in hacking around the world during the coronavirus pandemic, the primary driver of this sudden burst of consumer care is Apple’s antitrust woes.

The Apple app store is facing both loud criticisms from developers and legal problems from national competition regulators. Perhaps the largest and most immediate of these problems is a set of antitrust investigations ongoing in the European Union, but the company is also facing probes and inquiries in at least five other countries including multiple issues in the United States. While the company’s main legal issues center on disagreements with its larger developers, smaller developers are also clamoring about unequal treatment.

Faced with this unusually large blitz of criticism, Apple is fighting back on the PR front by stressing the unique security and privacy benefits of its “walled garden” approach to app distribution.

The central antitrust issue that the company is grappling with is its policy of charging a 15% to 30% commission on all sales through the Apple app store, with developers contending that Apple is using what is essentially a monopoly position to overcharge them. Apple has utterly refused to voluntarily make concessions on this policy save for cutting the commission on in-app subscriptions from 30% to 15% in an app’s second year in the store.

Apple also has special rules for its own apps, such that they can sometimes enjoy a competitive advantage over similar products. This was highlighted last year when Spotify filed a complaint with the European Commission, citing Apple’s increased ability to communicate with customers and ability to arbitrarily lock out any third-party apps from particular devices (such as the Apple Watch).

Apple and Android are essentially the only games in town in the global smartphone market and have come to roughly split it down the middle since last year. That cuts a developer out of a very substantial chunk of the market if they do not agree to play by whatever rules Apple makes up. A number of world governments have taken this charge seriously enough to open investigations; three now in the EU, two from US federal agencies, and one backed by a coalition of US state attorneys general.

The Apple PR blitz appears to be aimed at reassuring both consumers and developers. While it focuses on existing security and privacy benefits, particularly the new features in iOS 14, it also addresses developers with a mix of market stats and the proposal of a new program for those that have streaming video apps. The company heads up this new section of its online presence with a public statement: “For over a decade, the App Store has proved to be a safe and trusted place to discover and download apps. But the App Store is more than just a storefront — it’s an innovative destination focused on bringing you amazing experiences. And a big part of those experiences is ensuring that the apps we offer are held to the highest standards for privacy, security, and content. Because we offer nearly two million apps — and we want you to feel good about using every single one of them.”

However, Apple’s page specifically for developers reads more like a hard sales pitch on what they’ll be missing out on if they don’t play ball rather than a reassurance; it focuses heavily on Apple’s market penetration (“1.5 billion devices in 175 regions”) and the tools that it provides to developers. There is not much in the way of olive branches for those who feel that the Apple app store’s terms are becoming too onerous. The one offering of substance is the new Apple Video Partner Program, designed to address complaints by smaller developers that the company was willing to bend rules for very big publishers like Netflix. This program ensures that video streaming apps are featured on Apple TV and tvOS and reduces the in-app purchase commission to 15%.

Some of the app developers that have had the most public spats with Apple in recent months have come together to form an oppositional coalition. The Coalition for App Fairness is made up of Epic, Spotify, Basecamp and Match Group (Tinder’s parent company) among about a dozen founding members. The coalition has announced its intent to take on both Apple and Google under the banner of basic freedoms for both consumers and developers. Apple has yet to make any public comment on the new group.

The new “security and privacy” PR strategy for the Apple app store also appears to be focusing on customer retention to ensure that developers feel pressured to stay put with them.

Of more general interest to the Apple device-using public was the announcement that the Apple app store now has a staff of 500 experts located around the world that review some 100,000 new apps and updates each week to ensure that they comply with security and privacy standards. Apple says that it has rejected 150,000 apps thus far in 2020 (and over a million apps over the life of the store) for not meeting these standards, and that it has removed over 60 million user reviews determined to be fraudulent.

Apple app store is facing both loud criticisms from developers and legal problems from competition regulators, including a set of #antitrust investigations in the EU. #respectdataClick to Tweet

The Apple app store’s “security and privacy” PR blitz may be aimed just as much (or even more) at investigators as it is at convincing developers to stay in line. The company focus on it being “more than just a storefront” may signal that the strategy is to validate its terms and fees based on how much value it provides to platform users.