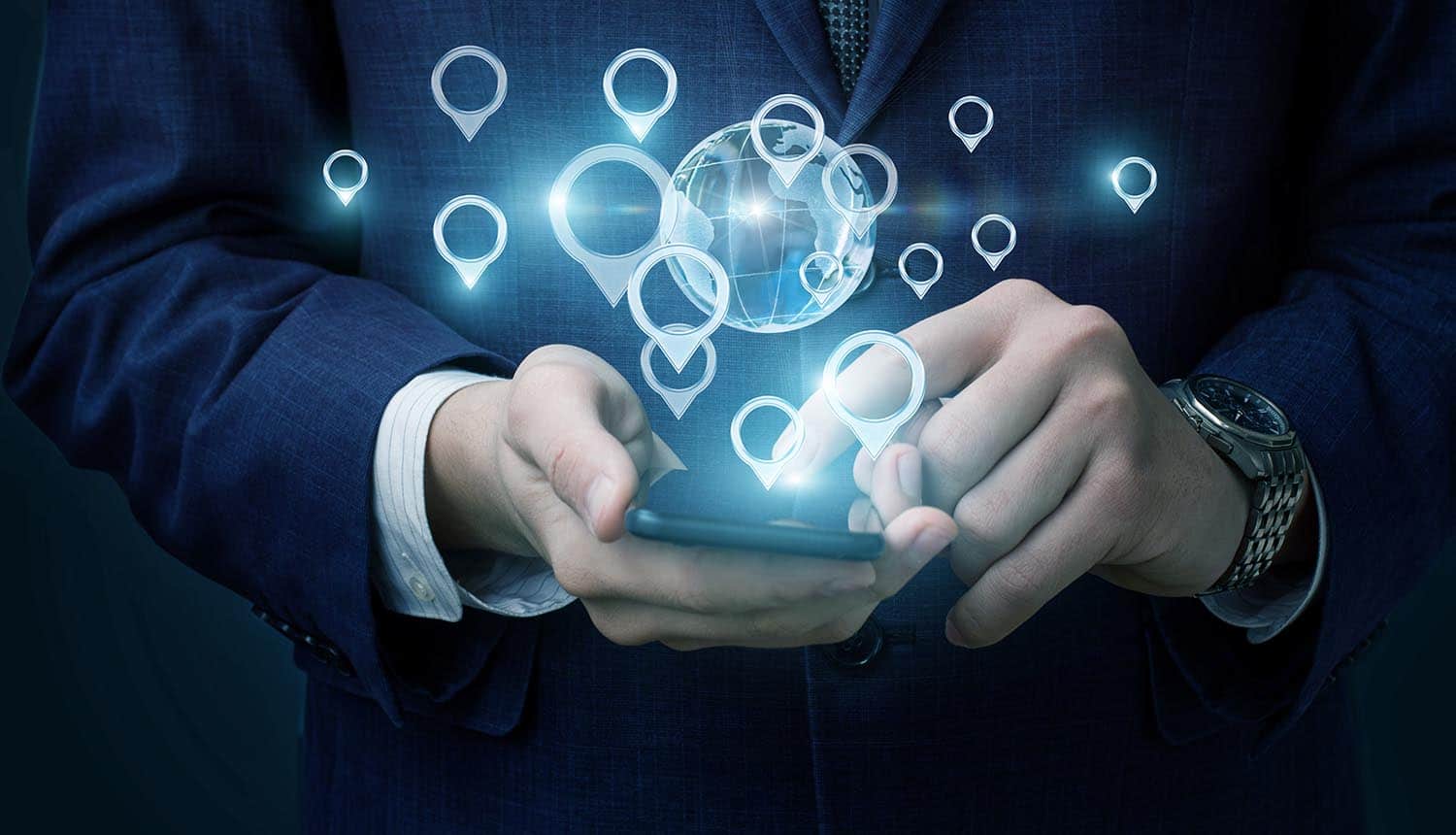 In its ongoing bid to position itself as a privacy-first consumer tech company, Apple is unveiling new features in iOS 13 that will inform users when apps on their iPhone are trying to collect location data about them without their knowledge. The move is almost certain to delight privacy advocates, who have been warning for years about the various sneaky and completely unsanctioned ways that app developers have been using to gather your location data. However, the changes to iOS 13 could pit Apple squarely against tech giants such as Facebook, which is one of the companies that is likely to be flagged for its abuse of location data in order to serve up targeted ads.

In a blog post, Facebook tried to get out ahead of what is almost certain to be a consumer and media backlash against the ways that Facebook is collecting location data at every possible opportunity in iOS 13. According to the beleaguered Silicon Valley tech giant, “Facebook is better with location …  Features like Find Wi-Fi and Nearby Friends use precise location even when you’re not using the app to make sure that alerts and tools are accurate and personalized for you.” In other words, Facebook is advising its users to keep all of their location-tracking options turned on – even if iOS 13 continues to display “privacy pop-ups” warning them about the collection of location data during check-ins or events.

Facebook is hardly the only company that collects location data without the full consent of users – and this is something that the new version of Apple’s mobile operating system (iOS 13) is designed to highlight. Tech journalists and bloggers who have had an advance peek at the new rollout of iOS 13, for example, say that they have been getting privacy pop-ups for all sorts of apps beyond just Facebook. Opening up Google Maps, for example, will let users know that the app is trying to use the phone’s Bluetooth functionality in order to get more precise location data. This makes sense, at least. If you were out and about and using Google Maps, wouldn’t you want Google to have the most accurate location data for you?

However, where things get really interesting is when users get privacy pop-ups from apps – such as BuzzFeed News and Dunkin’ Donuts – that are trying to use your iPhone’s background location settings. These apps, both flagged in various tests carried out by media outlets curious to check out the new features of iOS 13, would appear to have no legitimate reason to use your location tracking data unless it’s to serve up promotional offers or ads. For example, Dunkin’ Donuts would want to know your current location so that it can serve up a particularly tasty offer for donuts anytime you pass by a nearby Dunkin’ Donuts shop.

Over the past 18 months, Apple has made a big deal out of its new privacy push. At a recent Consumer Electronics Show (CES) in Las Vegas, for example, Apple famously took out a full size ad viewable to any of the convention participants: “What happens on your iPhone, stays on your iPhone.” Apple CEO Tim Cook, too, has vigorously supported the passage of federal legislation for consumer privacy, and has made none-too-subtle jabs at competitors like Google for their continued privacy lapses.

One of the pet peeves of Apple has been the willingness of app developers to abuse the Bluetooth functionality of the iPhone. In fact, Apple has said in the past that it was “shutting the door” on Bluetooth abuses. As Apple sees it, the only time your iPhone apps should be using Bluetooth is when they are connecting to other digital devices – such as the case of a companion Fitbit app trying to connect to your Fitbit wearable device, or an app trying to connect to your new Apple Watch. The problem, however, is that developers have found a lot of workarounds so that they can access your location data in the background when the app is not running. In most cases, it’s in order to serve up more personalized ads. For example, if a retail e-commerce app can get your precise location from Bluetooth beacons located in stores and malls, it can do a lot better job of sending you targeted offers.

And, when it comes to Facebook, which has a business model completely based around serving up targeted ads based on your preferences, habits and social connections, being able to include location data in the mix has always been a very valuable business proposition. Viewed from this perspective, it’s perhaps easy to see why Facebook is making such a big deal out of the importance of sharing your location – it’s the easiest way for the company to improve ads it shows you, and to attract more third-party apps to the social network’s advertising platform, so it has every incentive to see the system continue.

Going forward, it will be interesting to see if consumers are delighted or confused by the new iOS 13 features. For example, consumers might inadvertently turn off certain location or Internet connectivity features in order to protect their privacy – and then wonder why Google Maps can’t find their exact location on a map. Making things potentially even more confusing is the fact that the new version of Android (Android 10) will also include a lot more options for users to limit or restrict how their location data is shared. Previously, users simply toggled between “on” and “off” for sharing location data – but now they will be able to restrict the location tracking to just a single time, if they so choose.

Is it ever possible to stop companies from tracking you online?

And don’t forget – even if you turn off absolutely every possible form of location tracking, and respond to every new pop-up location request with a resounding “NO,” there’s still the potential that advertisers and social media giants like Facebook will still find a way to track you. In one highly publicized example, a privacy researcher found that turning off Facebook location tracking doesn’t stop the app from tracking your location.”

At the end of the day, the new privacy features in both iOS 13 and Android 10 will go a long way in making users more aware of all the various ways that they are being tracked. Apple iOS 13, for example, will include a map showing where requests for sharing your location are taking place. For Apple, it could be a huge boost to the company’s new image as an innovative, privacy-first tech giant.