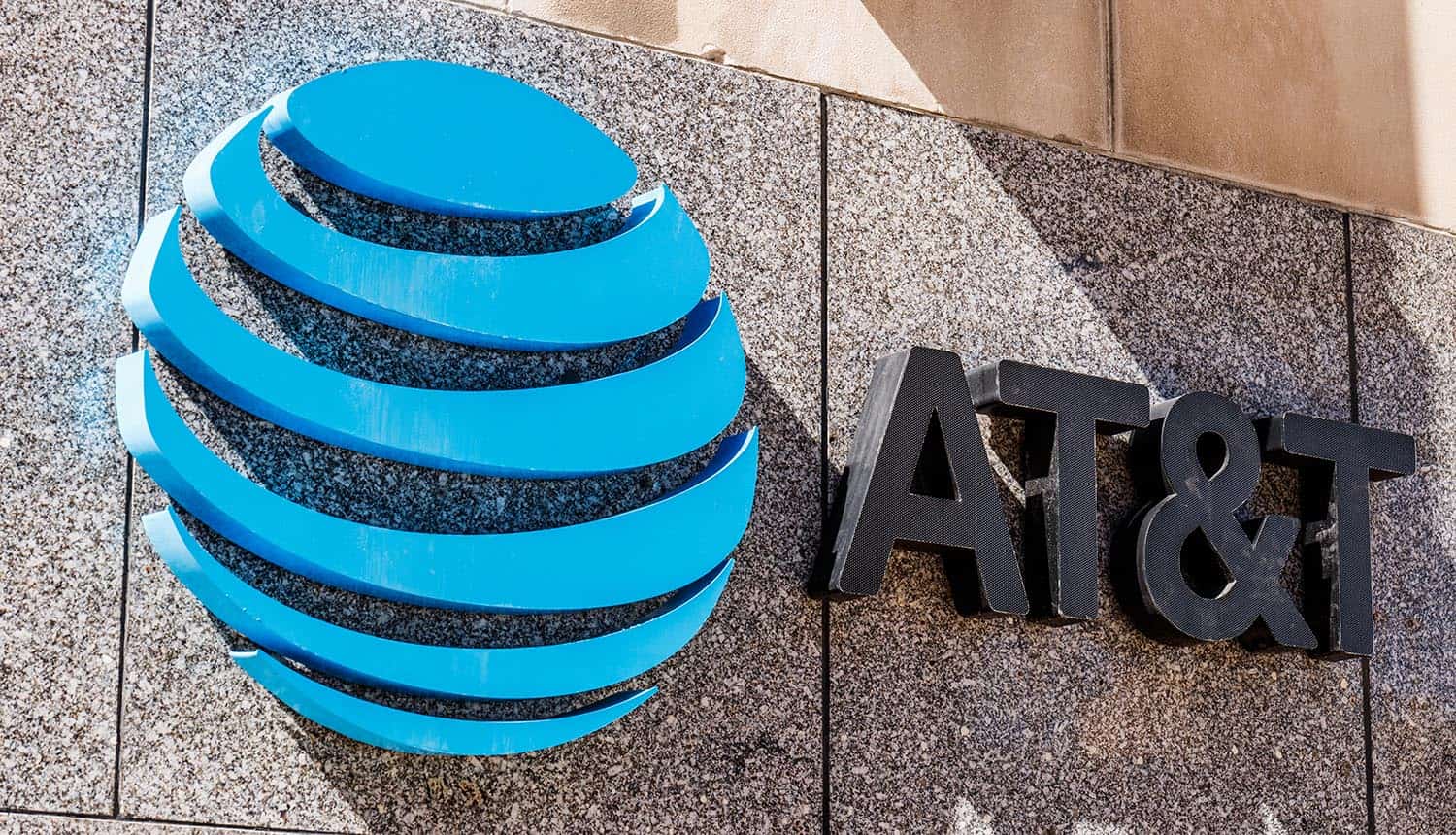 Will the Plan Have Enough Takers to Work?

There have been a handful of experiments with adware-supported computers and devices offered for free or at a substantial discount dating back to the late 1990s, starting with the ill-fated FreePC; most recently Amazon’s Prime phones that displayed an ad in place of the standard lock screen. None of these schemes have ever worked out particularly well due to a combination of public distaste for the perceived privacy invasion and various technical kinks. This does not seem to be deterring AT&T from cooking up a new plan of this nature, this one adding a new wrinkle. AT&T is considering offering cheap phone plans that would give users a discount on their monthly phone bill in return for receiving targeted ads.

While Apple and Android devices all have a unique user ID, the nominal expectation has always been that the user will not be subject to any kind of targeted tracking until they engage with apps or websites that plug into these sorts of networks. If AT&T feels that the market is willing to accept this new level of embedded tracking and ad intrusion, the new cheap phone plans could be available in 2021.

In an interview with Reuters, AT&T CEO John Stankey expressed the belief that consumers were willing to accept targeted ads on their devices in return for a $5 to $10 discount on their monthly phone plan.

The idea is still under consideration, but Stankey said that the cheap phone plans could be ready to go in as little as a year if the company decides to move forward. Stankey did not get into technical specifics of the proposed plan, but it is assumed that the idea ties into the existing plan to create an ad-supported version of the AT&T-owned HBO Max streaming service to be made available next year.

AT&T has been working on a “unified customer identifier” for use with the upcoming HBO Max service, and it is assumed that these identifiers would be attached to user devices to make the targeted ads system work. It is unclear if the user would need a device with an Apple identifier hard-coded into it or if the cheap phone plans would require users to install an AT&T app of some sort.

If it’s the latter, it is difficult to see how AT&T could prevent customers from blocking the targeted ads without being granted root-level access to the device. Another possibility is that the targeted ads would only be displayed when customers access the internet via their AT&T connection, with the phone company forcibly inserting the ads and tracking code in a manner similar to the system that “free dial-up” companies like NetZero employed.

How cheap do cheap phone plans need to be?

Stankey provided only the most vague notion of how these cheap phone plans will be handled. Many question remain to be answered: How will AT&T customers be corralled into watching these ads? What form will the ads take? Will ad delivery count toward monthly data allotments?

There is some precedent for this sort of program in AT&T’s history, but it is not favorable. In 2015 the company dabbled with offering a discount on its home internet plans if users agreed to have their web browsing monitored for the purpose of delivering targeted ads. Even though users were provided with a substantial $30 per month discount for opting in, the program struggled to find customers interested in accepting ads and was done by September of 2016.

With Stankey floating only a $5 to $10 discount per month, AT&T appears to be targeting the lower end of the market with this offer. The company hopes to succeed where many others have failed by delivering more relevant targeted ads that users are more likely to pay attention to, but this disregards the initial obstacle of getting people to accept the inherent privacy compromise. People may actually prefer targeted ads that are relevant to their interests, but are not necessarily willing to bend on personal information sharing to get them. Recent studies indicate that privacy awareness and desire for legislation that protects it is at an all-time high among Americans, which would not seem to indicate a favorable market for these types of cheap phone plans. AT&T may be hoping that the end of the market that could be enticed by a $5 discount will also be less aware of privacy issues and will simply not fully understand what they are giving up for it. They may also be banking on this demographic being more likely than usual to impulsively click on a targeted ad.

AT&T CEO John Stankey expressed the belief that consumers were willing to accept #targetedads on their devices in return for a $5 to $10 monthly discount. #privacy #respectdataClick to Tweet

Stankey’s wording indicated that AT&T may also wait to see how the response to the ad-supported HBO Max option is before deciding to proceed with any such cheap phone plans.