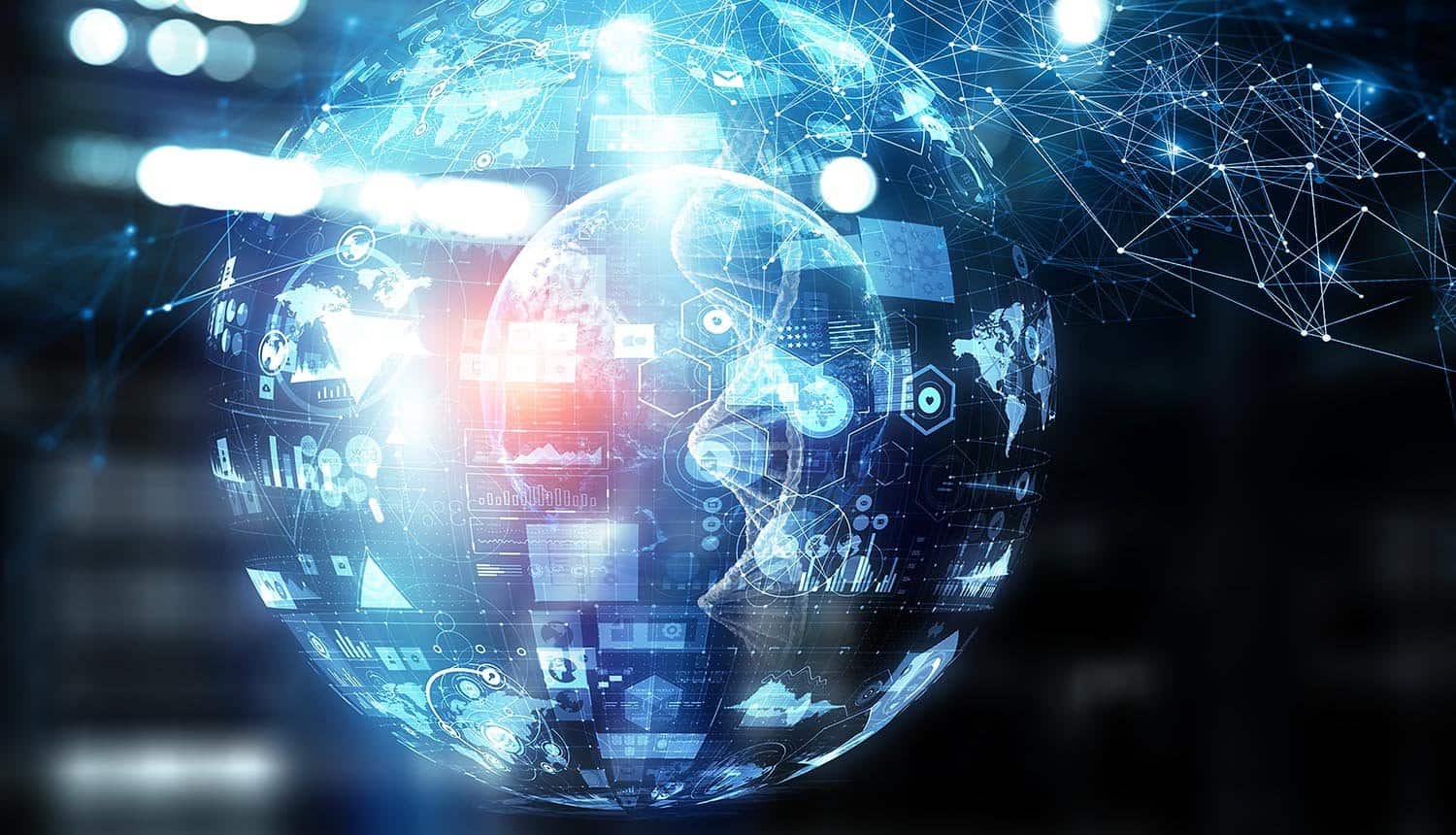 A new executive order from the Biden administration, containing a broad package of measures from “right to repair” to renewed scrutiny of major mergers, aims to curtail anti-competitive practices among the Big Tech players. Though aimed primarily at major platforms (such as Facebook), the measures stand to impact a broad range of industries from internet service providers to farm equipment manufacturers.

The executive order contains 72 actions that are expected to impact about a dozen federal agencies in addition to a broad array of private companies. The orders addressing anti-competitive practices came about due to “pressing competition problems across our economy” according to an official White House statement.

Among the orders is a measure meant to restore the principle of “net neutrality,” something that was undone to a great degree under the Trump administration. Between 2017 and 2020 the Federal Communications Commission (FCC), under the charge of Trump appointee Ajit Pai, reversed a number of prior net neutrality rulings and changed the classification of ISPs from Title II (more heavily regulated “common carrier” services) to Title I (less regulated “information services”). Prior net neutrality rulings under the Obama administration legally restricted ISPs from blocking or throttling legal content or implementing paid prioritization schemes.

The one that will really catch the attention of Big Tech is the measure proposing scrutiny of high-profile mergers in the industry, dating as far back as Facebook’s acquisition of Instagram in 2012. Laws against anti-competitive practices forbid American companies from acquiring others out of a belief that they are shaping up to be a viable competitor. The Biden administration seems to have a particular focus on antitrust cases, appointing legal scholar and antitrust expert Linda Khan to the Federal Trade Commission (FTC). The FTC recently had a lawsuit alleging anti-competitive practices by Facebook dismissed due to lack of evidence, though it has been given until the end of July to re-file. The FTC also has open investigations into Amazon with regards to its recent acquisition of MGM and the payment practices of its Amazon Flex driver program.

Another element that has strong bipartisan support is a measure establishing “right to repair,” a legal guarantee that manufacturers must allow independent repair shops to exist and make “do-it-yourself” (DIY) repairs possible. While Apple might naturally spring to mind, this measure actually stems from battles in the agricultural industry over the right to repair farm equipment. The battle centers to a great degree on major equipment manufacturer John Deere, which has gradually added various software locks to its tractors that require owners to take them to authorized company dealerships.

The order also addresses other anti-competitive practices that are at least tangentially related to Big Tech: it encourages the FTC to put limits on non-compete agreements that hamper job mobility, cut down on occupational licensing restrictions and establish more consistency in requirements between states, and limit the ability of employers to share wage and benefit information with each other as a means of suppressing compensation. The administration is also exhorting the Consumer Financial Protection Bureau (CFPB) to issue rules allowing customers to transport their financial data when moving from one bank to another. Other measures include reductions on the pricing of hearing aids and prescription drugs.

Though the order is a progressive wish list of regulations on Big Tech, at least one may soon hit a serious logjam. The restoration of net neutrality can only be accomplished by an FCC vote, something not likely to happen given that the council is split 2-2 along partisan lines on the issue. The Biden administration has yet to appoint a replacement for former head Pai, something that may turn into a contentious battle in front of the Senate.

Big Tech under increasing antitrust pressure across the world

The White House “fact sheet” on the new measures ties anti-competitive practices to rising prices and the suppression of wages. The reception of the order has been unsurprisingly partisan, with Republicans and business interests (such as the Chamber of Commerce) generally against it.

Nevertheless, some of the statistics it cites (such as a nearly 50% reduction in the rate of new business formation in recent decades due to consolidation) are likely to resonate with a bipartisan base. Big Tech in general is also facing existing legal problems related to anti-competitive practices throughout the world, with multiple probes and lawsuits of its biggest names taking place in both the US and the EU. A developing (and surprising) source of problems for it is China, where there is something of a mirror image in the government’s campaign to check the power and reach of its own homegrown tech giants (such as Baidu and Tencent) through strong new regulations.

China’s campaign against homegrown Big Tech platforms is somewhat different in that to date it appears to be focused on those that have publicly listed in the US, suggesting that curbing their potential influence and keeping them deferential to state interests is as much or more the goal as is concern about public privacy and safety. The main application of the new law to American Big Tech companies is that they must now store the data of Chinese citizens exclusively on servers in China, and be extremely cautious about international transfers in and out of the country.

The measure that will really catch the attention of #BigTech is the measure proposing scrutiny of high-profile mergers in the industry, dating as far back as Facebook's acquisition of Instagram in 2012. #respectdataClick to Tweet

The US Chamber of Commerce would certainly frame the executive order as a CCP-like attempt at government control of the economy in its opposition, issuing a statement raising the specter of “government-set prices” and “efforts to treat innovative industries as public utilities.” But given that both the rules and its interests are different, there is no chance of the administration going as far as China has in putting a bridle on Big Tech. The kind of immediate and harsh action the CCP is known for is impossible as most of the major proposals that relate to anti-competitive practices will involve lengthy battles, either in court or in terms of a Senate confirmation process. But Saryu Nayyar, CEO of Gurucul, believes it will ultimately lead to meaningful regulation: “This may be a wake-up call for Big Tech companies who for years have operated with minimal government oversight. In particular, those companies that have played fast and loose with data and enabled attackers to steal private data may find themselves on the receiving end of restrictions on how much privacy data they can collect and how they protect it.”