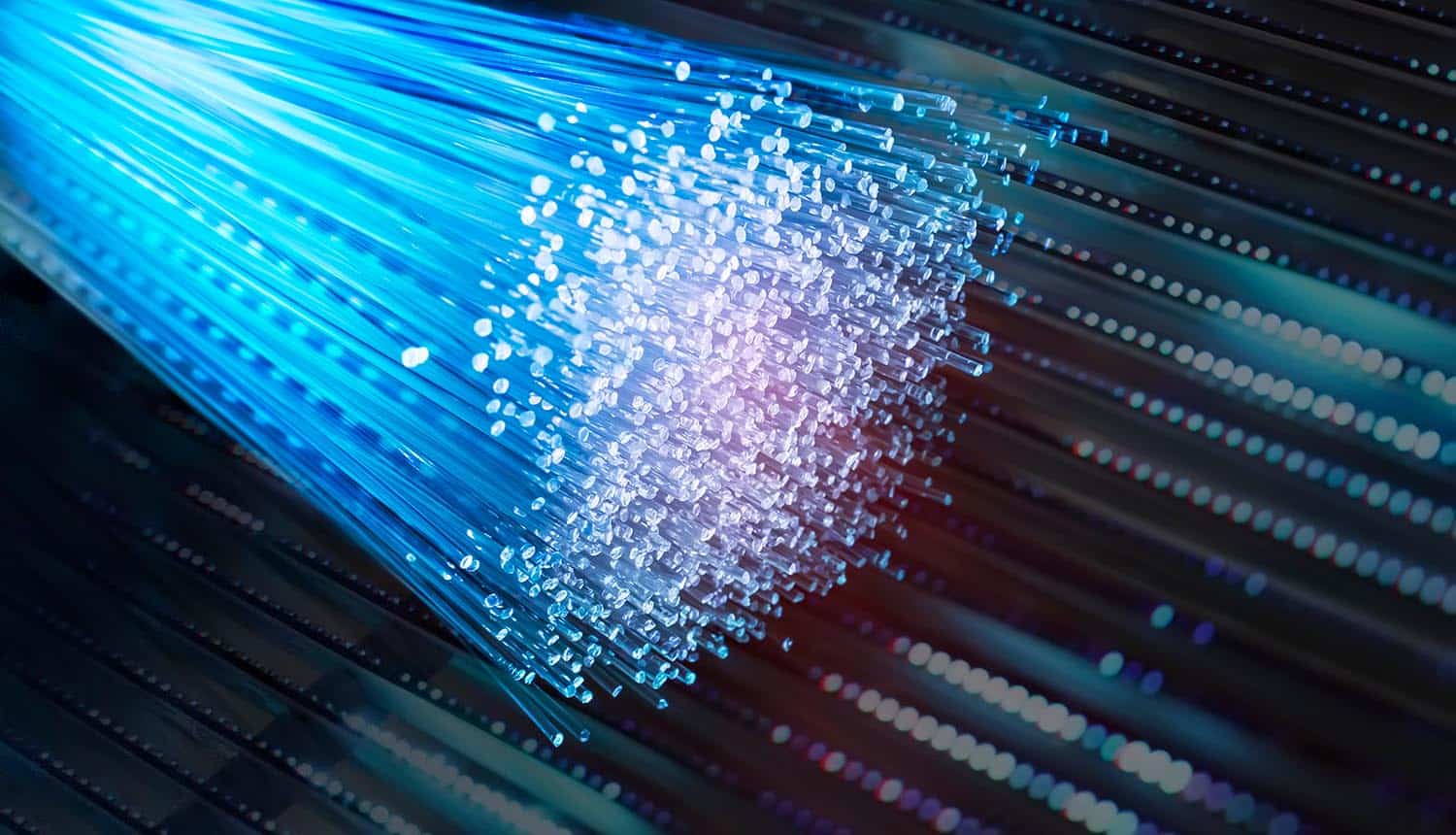 The net neutrality debate has now been raging in the United States for over 20 years, pitching one way and then the other with different political parties alternating control at the federal level. The Obama administration attempted to enshrine it as a principle, and the Trump administration turned it over. President Joe Biden has made his intentions clear about once again taking the upper hand in the battle with a new executive order targeting the nation’s largest broadband providers, shifting policy back to the terms of the Obama era and adding some new regulations.

The proposals will have to be approved by the Federal Communications Commission (FCC), however, which remains in a state of flux after the Trump-appointed former commission chairman Ajit Pai stepped down in January. The five-member council currently lacks a permanent chairman, with the four current members divided evenly along partisan lines and a likely contentious Senate appointment process looming to name a Democrat-aligned replacement for the open fifth position.

In 2015, FCC chair and Obama appointee Tom Wheeler moved regulation of broadband providers under Title II of the Communications Act of 1934 by reclassifying internet services as a public utility. Citing overly heavy-handed regulation, Trump appointee Pai reversed this change and effectively put an end to net neutrality as a legal standard.

The Biden administrative order broadly addresses anti-competitive terms in a variety of industries, from health care to transportation. Among these are proposed new terms for broadband providers that would restore the principle of net neutrality. The order also contains a package of proposed new regulations aimed at the industry: an end to the “early termination” fees sometimes charged when consumers switch broadband providers, breaking up deals that apartment complexes and other multi-unit properties strike with providers to force tenants into one particular internet or cable service, and a “nutrition label” requirement that would force broadband providers to catalog rates and fees in a simple and standardized format similar to those required for credit cards and other financial products.

Of course, the item that will probably draw most public attention (and political commentary) is the proposed return to net neutrality. These rules are meant to prevent broadband providers from blocking or slowing down certain types of traffic, with the primary concern being the creation of “fast lanes” for ISP partnerships and premium services while other users and parts of the internet are relegated to the “slow lane.”

Broadband providers did not jump on the change in net neutrality rules in 2017 as quickly as one might have thought. The repeal did not go into effect until June 2018, and there was a lengthy appeals process that did not resolve until February 2020 (with an appeals court upholding the repeal). But they have been exploring the new territory since, primarily in the form of partnerships and premium services. This has been especially true of cellular carriers, which have introduced a bevy of bundled services that don’t count data against caps for use of certain services (like YouTube or Netflix) or have throttled competitor’s products (as Sprint was caught doing to Skype by a study conducted in 2019).

Net neutrality advocates were heartened by Biden’s executive order, but recognize that it is essentially meaningless until the administration can get a friendly face into the FCC’s open commission slot given that the two Republican members have committed to blocking the effort. Predictably, cable and telecom lobbying groups were vociferous in their opposition. NCTA, the leading lobbying group for the cable industry, called claims about violations of net neutrality “misleading” and said that its ISP members were not blocking or throttling traffic. Leading telecom lobby USTelecom argued that greater freedom to invest has driven broadband prices down, but consumer advocates have countered this argument by pointing out that while price-per-megabit may be down the total cost of a consumer’s bill is actually outpacing the rise of inflation.

#Netneutrality advocates were heartened by Biden's executive order, but recognize that it is essentially meaningless until the administration can get a friendly face into the FCC's open commission slot. #respectdataClick to Tweet

The executive order did not get deep into specifics about how net neutrality should be handled if it is restored. For example, it is not clear if the FCC would return broadband providers to a Title II classification or would simply create new rules of conduct to enforce the principle. It is also unclear if they would strip practices that do not throttle consumers but that might present an anti-competitive conflict, such as the practice of “zero rating” (including bundled premium services for free or not counting that data use against a monthly cap).