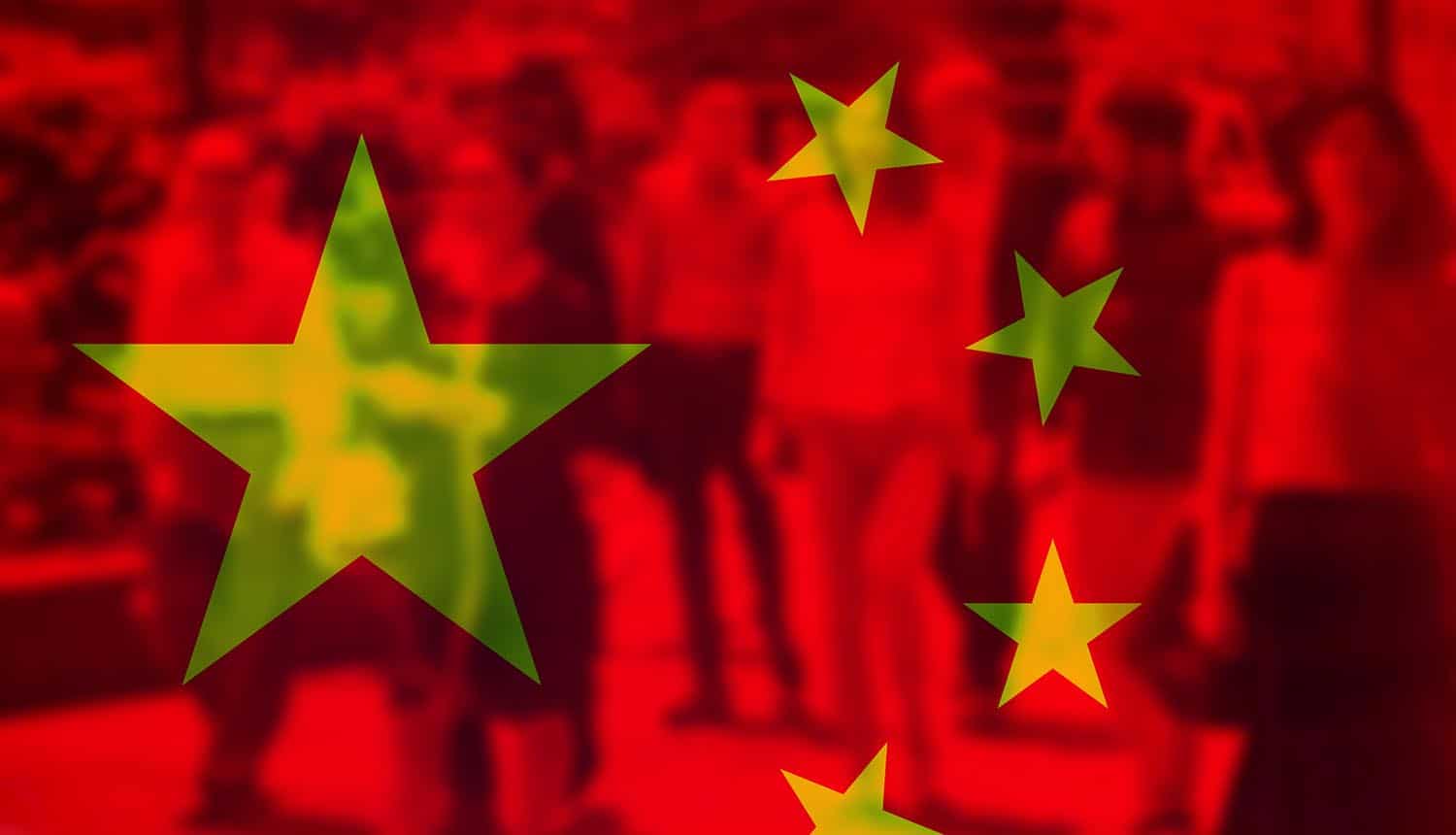 There are some concerns about the accuracy of information coming out of the country, but it would at least appear that China has managed to get some measure of containment of the coronavirus outbreak. However, much of that has to do with the country’s unique ability to implement authoritarian measures that would not be considered acceptable in most of the rest of the world. This includes the use of the country’s vast surveillance system, the largest in the world. One such method is the assignment of “color code” ratings to each individual to express their level of contagion risk. While the method may have merit in terms of disease control, it leaves serious concerns about other profiling measures it may be used for in the future.

The colors of contagion risk

Chinese citizens were already virtually required to use the e-wallet app Alipay, which is part of the giant Alibaba e-commerce site. Many businesses in the country have opted to stop accepting cash (even though the government reaffirmed that it is illegal to do so in early 2019), which has meant that apps like Alipay are a way of life in the country.

The Alipay Health Code has formally made the app a necessity. The program, which has been rolled out to 200 cities at this point and is going nationwide, adds a “health color code” to each person’s account: green, yellow or red. Banners hung around cities constantly remind citizens that if they have a yellow or red QR code, they are required to report to the local police immediately.

A yellow contagion risk rating can result in a seven-day quarantine, while a red rating may extend that to 14 days. Yellow and red ratings also restrict access to certain public areas; for example malls, public transit or restaurants may be off-limits. These ratings may even keep citizens out of their places of work, and in some extreme cases have kept them from returning to their own homes.

There is only a very basic explanation as to how color codes and contagion risk are determined, however. An official website for the program indicates that the yellow and red codes may be issued when a person visits a virus “hot spot” or has contact with someone who is infected, but the end user never gets any indication as to what exactly flags them. Health status is not transparent beyond the generalized color codes.

Chinese citizens have taken to social media to express bewilderment at being flagged by the surveillance system and ordered into quarantine, having no symptoms and no knowledge of where or when they might have been exposed. When police turn up to homes to take citizens to a quarantine location, they rarely say anything more than that the person has been in “close contact” with an unspecified infected person in an unspecified location.

A new component of the national surveillance system

An analysis by New York Times reporters found that the contagion risk app has a piece of code that sends the user’s name, location and ID number to the local police when they activate it. Some cities also require users to register their phone number with the app or be automatically banned from public transit. Ant Financial, one of the primary app developers, insists that user consent must be obtained before services are provided and that all third-party developers are subject to data privacy and security requirements.

The surveillance system may already be unfairly profiling users. Some Chinese citizens have expressed the belief that an otherwise inexplicable red QR code is merely because they are in (or even just bordering) a city that contains hot zones of contagion risk.

The police have also taken proactive action against users who come up with alleged high levels of contagion risk, in some cases showing up at their homes and putting quarantine tape over the door while they are out at work or shopping.

A basis for future profiling?

As the New York Times report indicates, the Chinese government has an established history of implementing new surveillance systems for special events that are not dismantled when the event ends. Blocks on websites remained in place after the 2008 Beijing Olympics, as well as the installation of 300,000 security cameras in the capital city that became the initial base of what is now the country’s massive facial recognition surveillance system.

Chinese citizens may be ordered into quarantine by new COVID-19 contagion risk #surveillance system but will not know what exactly flags them. #respectdataClick to Tweet

The government is notorious for its extremely limited tolerance for any sort of dissent. The country also has long-established issues with profiling of and bias against citizens who are not part of the Han ethnic majority, the most high-profile of these being the highly controversial internment of Uyghurs. The contagion risk tracking system looks for all the world like an early, more purpose-built version of the “social credit” system that has been discussed for years now. That particular surveillance system would do more than just track movements, however; it would also integrate the country’s vast facial recognition apparatus as well as tracking purchases, comments made online and even time spent on various activities. The new contagion risk surveillance system may just be a preview of what’s to come.