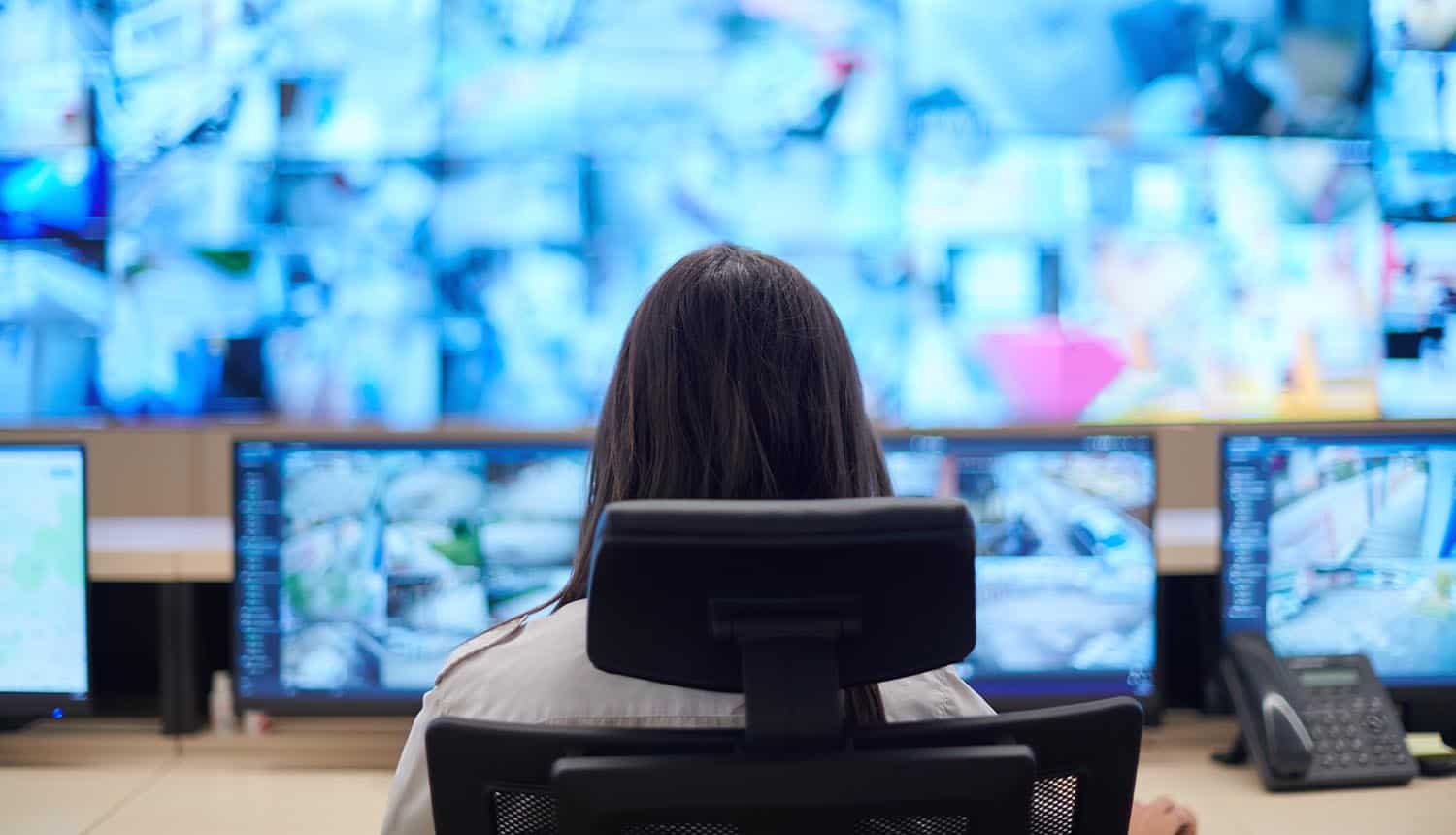 A new report from surveillance research group IPVM finds that a China-based company has been selling video surveillance systems to the Iranian government. The firm, Tiandy, is one of the largest globally in the video surveillance field. It is also known for its ethically questionable product line, which includes “smart tables” designed to accompany Chinese torture chairs and AI-enabled facial recognition that claims to be able to identify a subject’s ethnicity automatically.

Tiandy is not a state-run company, but it is one of the Chinese Communist Party’s largest suppliers; CEO Dai Lin is also a public supporter of the ruling government, former member of the Party Congress, and is apparently enthusiastic about having Tiandy employees do drills patterned after those done by the nation’s military.

The firm does about $700 million in global sales. Among its product list is a table designed to be used with China’s infamous “tiger chairs”; these devices hold detainees in place with bars over their arms, chest and legs, and have been called torture devices by Human Rights Watch and other organizations.

It is known that Tiandy supplied Iran’s Revolutionary Guard, military and police with cameras and video recording equipment, but details are thin beyond that. There is reason for concern given that Tiandy also advertises AI-enabled facial recognition camera systems, including a product that it claims can automatically deduce a subject’s ethnicity. This particular tool was already under fire from human rights and privacy groups for its use in tracking and profiling Uyghur minorities, about one to two million of whom are estimated to have been detained since 2017.

Tiandy has reportedly signed a five-year contract to furnish video surveillance technology to Iran and plans to open an eight-person office in the country.

Authoritarian governments seeking to copy China’s video surveillance model are often turning directly to the country for their equipment needs, and its domestic firms are doing booming business in this area.

The report finds that Iran is employing its own copycat strategy in its partnership with Tiandy. Iran has announced plans for everything from a “social credit” system to its own “Great Firewall” that allows the government to block outside information as it pleases. Chinese firm ZTE, one of the world’s biggest producers of smartphones, partnered with the Telecommunication Company of Iran to embed a spy network in the country’s phone and internet infrastructure. The two countries also have a 25-year strategic partnership in place that includes military cooperation.

China’s enthusiasm for exporting video surveillance systems is not just about making money, but is also seen as a means of firming up relationships with compatible partners around the world. The country has reportedly exported video surveillance technology to at least 60 countries that have poor human rights records (such as Venezuela and Myanmar). Many of these smaller countries could not previously afford surveillance networks of this scope, but are able to with loans provided from Beijing.

The Chinese government not only provides the video surveillance cameras and other technology, but also reportedly assists authoritarian nations with training programs on subjects such as manipulating public opinion.

These surveillance systems are usually framed as being necessary for combating rising crime and terrorism. However, numerous nations (such as Ecuador) are soon observed using them for domestic surveillance and the tracking and repression of political opposition and human rights campaigns. Since the intent of this video surveillance is not really to stop crime, it often does a poor job of what it is purportedly there for.

The proliferation of China’s video surveillance technology is a difficult thing to curb, so long as it has the government’s blessing and serves a strategic purpose for it. Some foreign policy experts have suggested that the United States and its allies will need to carefully tailor their messaging to each of China’s potential and current partners in this matter, as some have legitimate issues with high crime rates that these surveillance systems are a necessary measure for.

It is known that Tiandy supplied Iran's Revolutionary Guard, military and police with video #surveillance equipment. There is reason for concern given that Tiandy also advertises #AI-enabled #facialrecognition camera systems. #privacy #respectdataClick to Tweet

The rise of AI video surveillance is also not merely a matter of China (or even Russia) exporting technology to authoritarian regimes. More than half of all liberal democracies around the world had deployed some form of AI surveillance system by 2019, more than the total percentage of autocratic states doing so. While these are often used for border control and in limited law enforcement capacity, there have been troubling incidents such as the use of tools like the Clearview AI network to surveil street protests in the US.